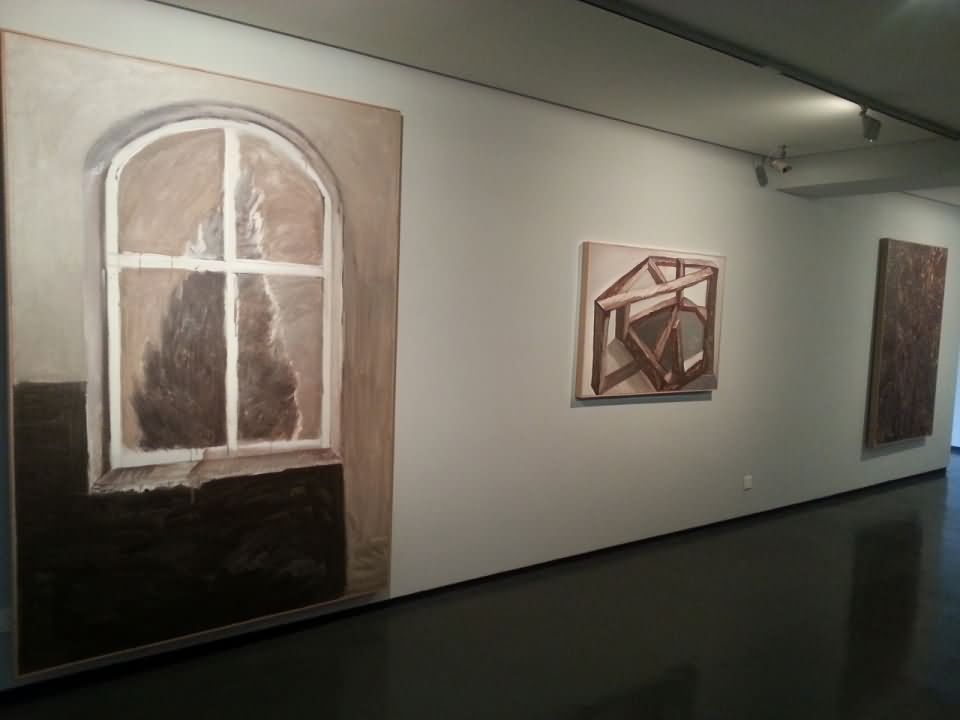 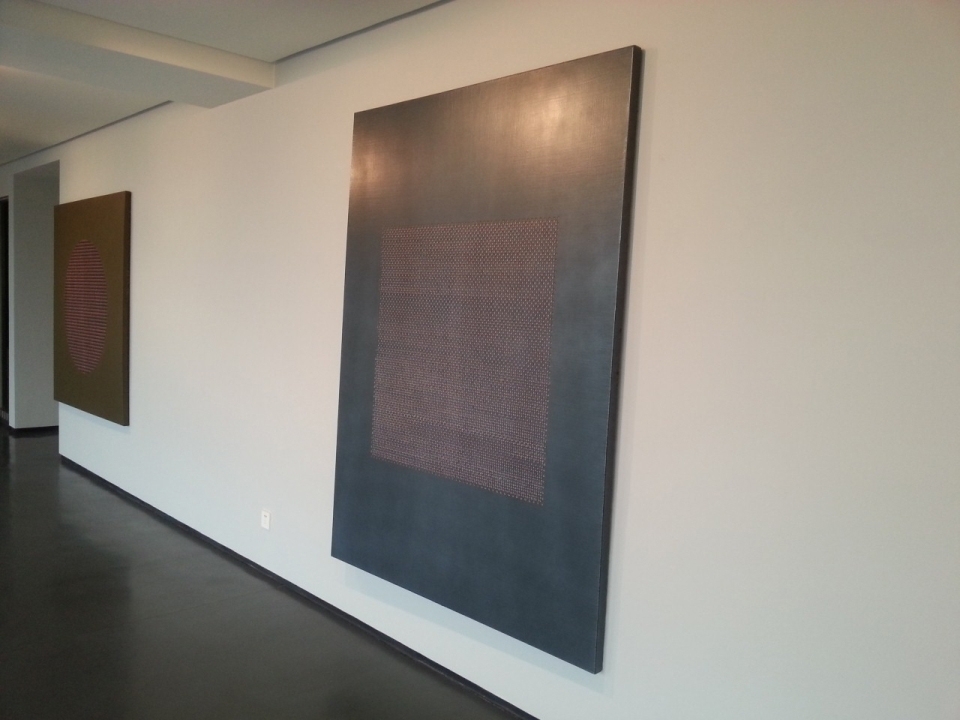 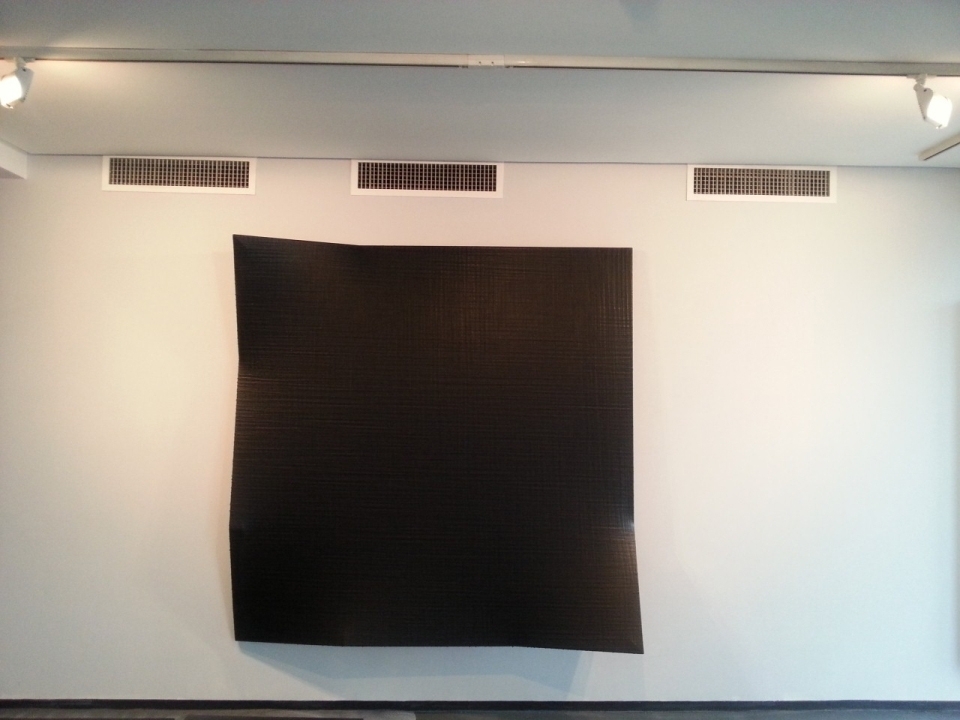 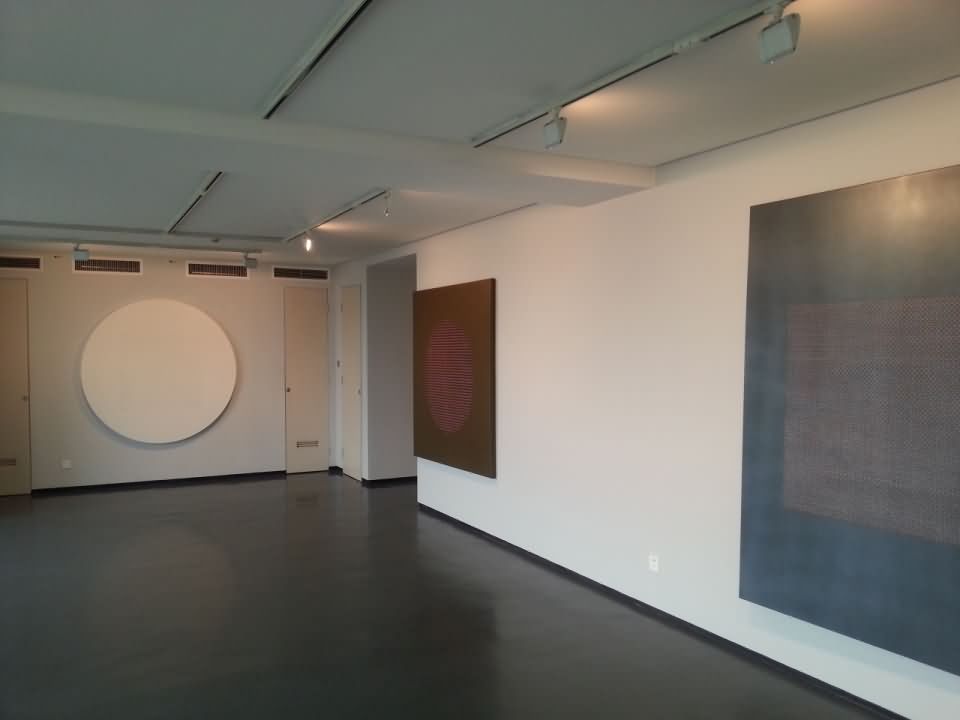 From the “Mulan River” program they cooperated, to their respective paintings, the artistic practices of Chen Yufan and Chen Yujun are associated with the topic “space” at all levels. “Mulan River” program started from the hometown experience, including geographic mobility, clan disseminated and cultural hybridity, a series of social space issues, and then converted to the transportation and display in art system, and finally implement into the identity transformation among materials, objects and artwork, which are geospatial of history and culture, the institutional space of the arts practice, and the visual space of exhibition and the works. In this series of transformations, the space became a clue, from one river became a concept basin.

If more detailed discussion of their own paintings, it’s easy to find “space”, which is in different identities at different levels, has already become their concern.

The interior space is often used as the theme appears in Chen Yujun’s paintings. He seems to repeatedly depict a corner of rooms. These rooms are usually fictional. This not only means that the scene is his imagination, more interesting is, while his strokes are building the walls or floors, he also compress or break the sense of space of optical illusion sense, and make these room structures into the own space of painting. This is still a conversion of space, from the space of imagination to the space of view, and finally the space of paintings. In his recent paintings, the rooms of imagination are gradually replaced by the real rooms. He begins to describe his own living environment, such as a pile of shoes in the hall, a dog in the corner, recessed windowsill and the woods outside the windows. These works are the private space depicted from his personal perspective. On the other hand, he begins to show some purely conceptual space from the real things: a pile of cardboard boxes or a wooden shelf become a kind of twist and grow of space. These seemingly diametrically opposed works constitute a derivative community with each other. In fact, Chen Yujun intentionally makes them form a sense of space among paintings, takes us out of the visible screen space.

The difference is that Chen Yufan’s recent works is focusing style. He hide the timeliness, and its iconic “point” is getting away from the sense of time scale from the reading experience in his early works, becomes a kind of position which belong to the spatial order. These “points” are no longer timeliness start, they are only spatial marks. In different traits: