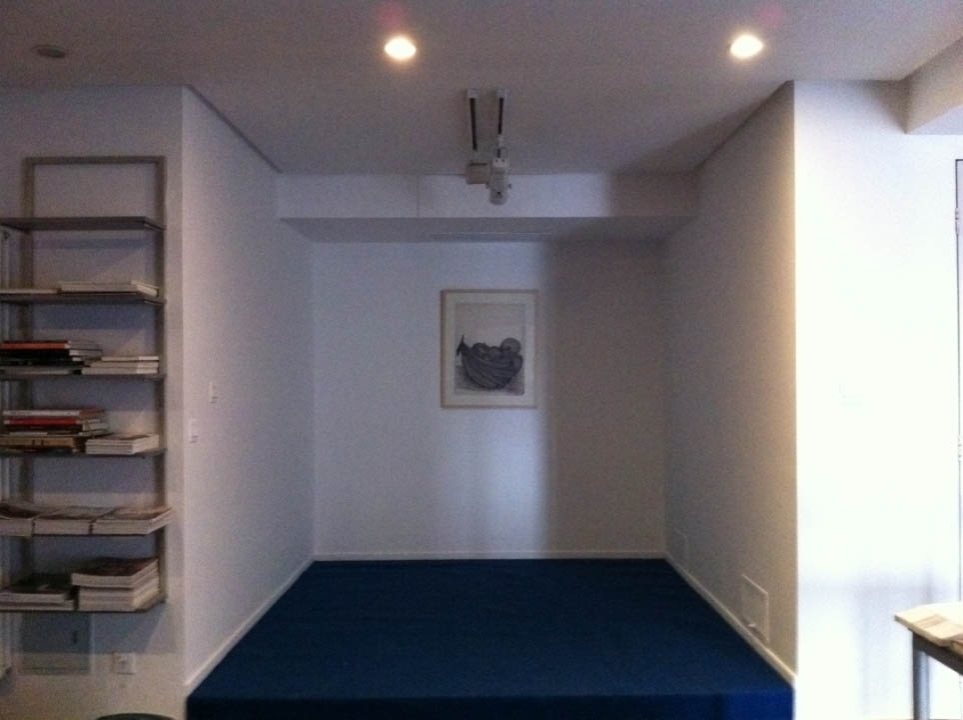 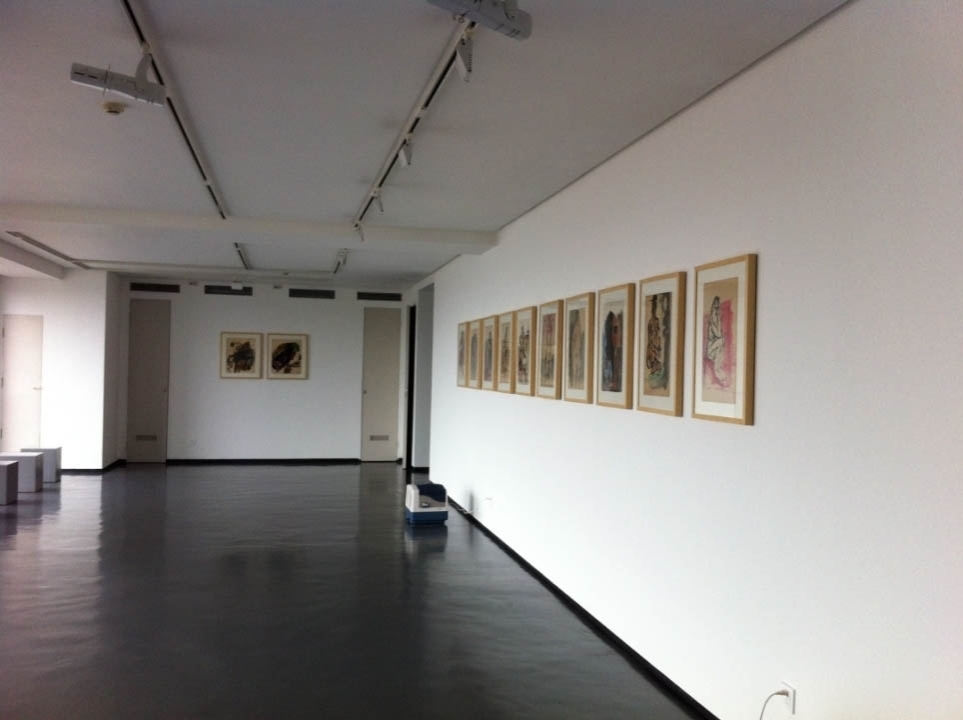 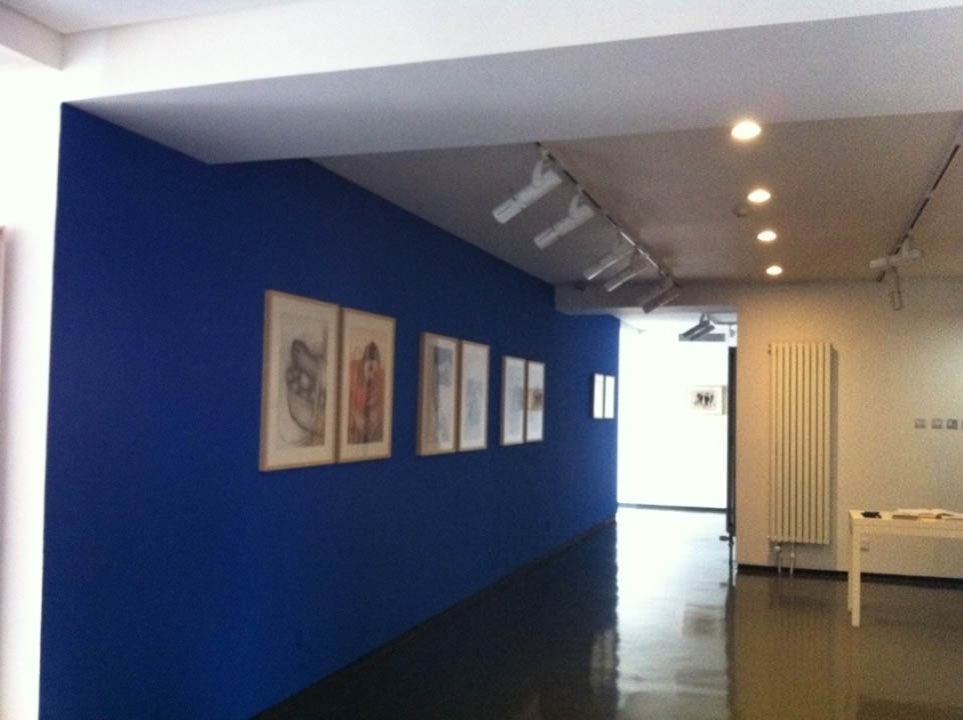 The Rebellion to the appearance
—Review on Hoo Mojong’s works

So, we can find that most of her works, including oil paintings, prints, ink and colors, sketches, have no inscriptions. What they have is just “Mojong”, the French spelling of her name. No completing time either. If some of her works have “time”, that is the complement by pencil during certain exhibitions. It’s for audience, not for her works. Time, is not an integral part of her paintings. Her works have no time-sense. You can put them in anywhere of the long history, even on the ruins of Mayan in San Bartolo, Guatemala.

So, we can find most of her works do not have titles. It is just what you see: flower, grass, fruit, people, fish, etc. These are all object itself. Named what is not her business. One same thing has different calls in different languages. So does the meanings. Hoo Mojong doesn’t need language, neither meaning. One of her fruit prints marked “Red Green Black” on its border by pencil. This can prove that naming a work is hard for the artist. If all the things originated in “One”, she is willing to use “Two” to name. The closer to the origin, the more relieved in her heart. “Apple” is beyond to “Fuji Apple”, and “Fruit” is beyond to “Apple”. What is beyond “Red Green Black”? It is the color. What is beyond “color” is “Nothing”.

Most people in her “Toy Series” have no face. If someone has face, it doesn’t have facial expressions either. For instance, “Toy Series 1975”. We can find the theme of this painting is people. Besides, we know nothing. We don’t know whether he or she is black, white, yellow, or red kinds. We don’t know which dynasty did he or she live in, maybe Han, or maybe Wei Jin. He or she even doesn’t have complete features, no ears on both sides of cheeks. He or she hugs a huge pumpkin which means all to him or her. From the face and body, we cannot figure out the emotions, no passion, and no desire.

What she and her brush want to avoid, is the noisy and disturbance.

This can be easy understood. The whole life of Hoo Mojong suffered much turbulence. She was forced to leave several times: Ninbong, Shanghai, Taipei, Brazil, and Paris. The world seemed always shaking under her feet. Her real life is full of war, death, ensuing relocation and endless changing. Volatile fashion and trend, for her, is not happiness, but pain. One of her friend in Paris told a story of Hoo Mojong. Once she went out, wearing a new coat. She complained all the time that it made her uncomfortable. What she wants is not novelty, but nature. It’s hard to classify Hoo Mojong into any faction. In fact, she is a faction.

When people cannot accept a kind of chaos or unsafe world, they usually dream of a lonely world which is away from this mortal life, such as Tao Yuanming and his “Peach Blossom Garden”. In a sense, Hoo Mojong is not drawing for others; she is creating her own “Paradise”. In her paradise, no matter flower, grass, trees, fruits, bread, or animals and people, are full of timeless holiness, silence, and stateliness. They are the eternal models, immortal images.