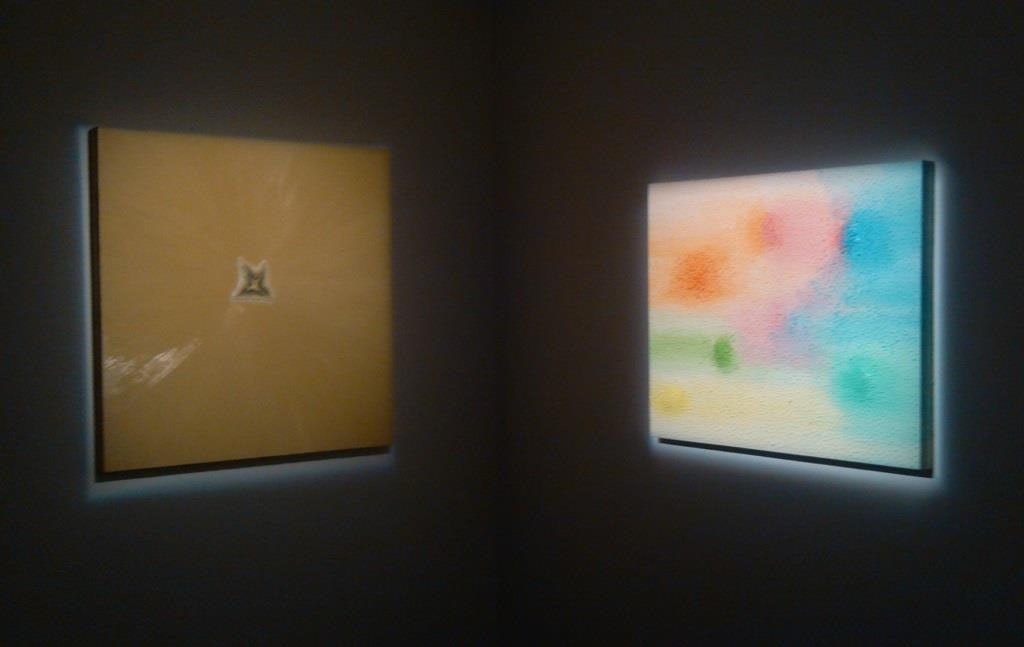 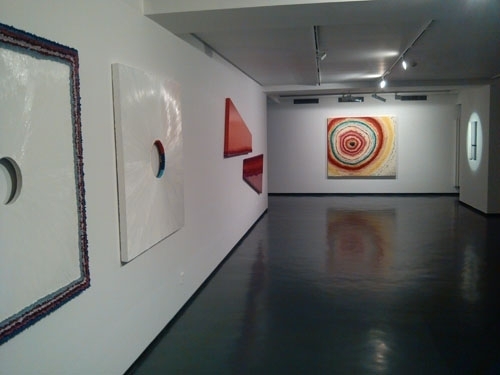 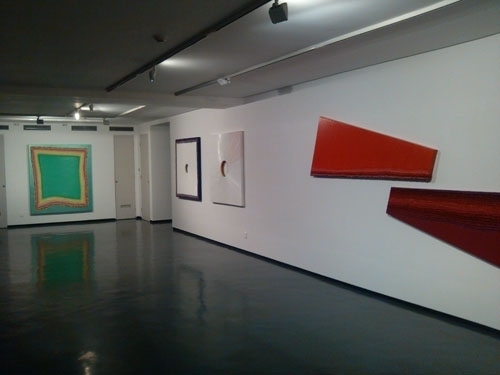 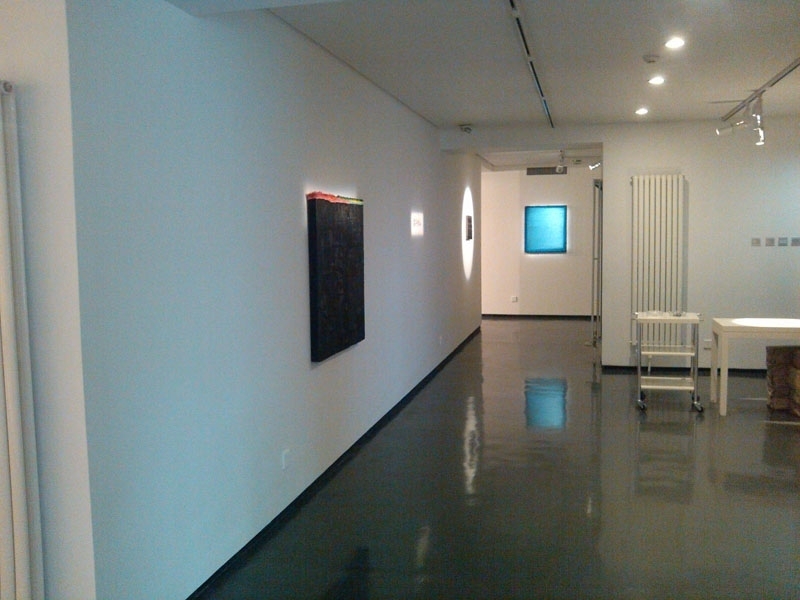 Says as philosopher Maurice Merleau-Ponty in his essay < L’oeil et l’esprit >, the beginning of the second chapter, “in Valery’s words, the painter ‘offers his body’. In fact, the people cannot understand how the spirit can paint. Just because of lending the body to the world, the artist can transfer the world into the paintings. For understand the transubstantiation, we must retrieve the active real body, which is not the space or the feature. It is the interlace of vision and movements.” Although at that time, what Merleau – Ponty referred to is only up to the Modernism art, but in fact, the aesthetic essay

So, when Jiang Fang decided not to draw figures, as she said, “There was a time that I suddenly felt no meaning of drawing figures”, as an artist, what Jiang Fang is sick of, perhaps, is not the “reproducing” itself, but a kind of invisible exhaustion. To Jiang Fang, giving up those “visible” faces and bodies in the pictures means that she avoids the physical object, so that clear the repress which comes from the correlative painting habits. Obviously, at this moment, Jiang Fang realized a specific internalized invisible body, and a “self” which cannot be shown by reproducing others. The change in thinking of Jiang Fang, once again, confirms Merleau – Ponty’s statements about the relationship between artist and viewer, “if I deny myself for them, I will deny them as ‘ego”; the entirety they got is what I got. The whole power I gave them is what I gave to myself immediately” (