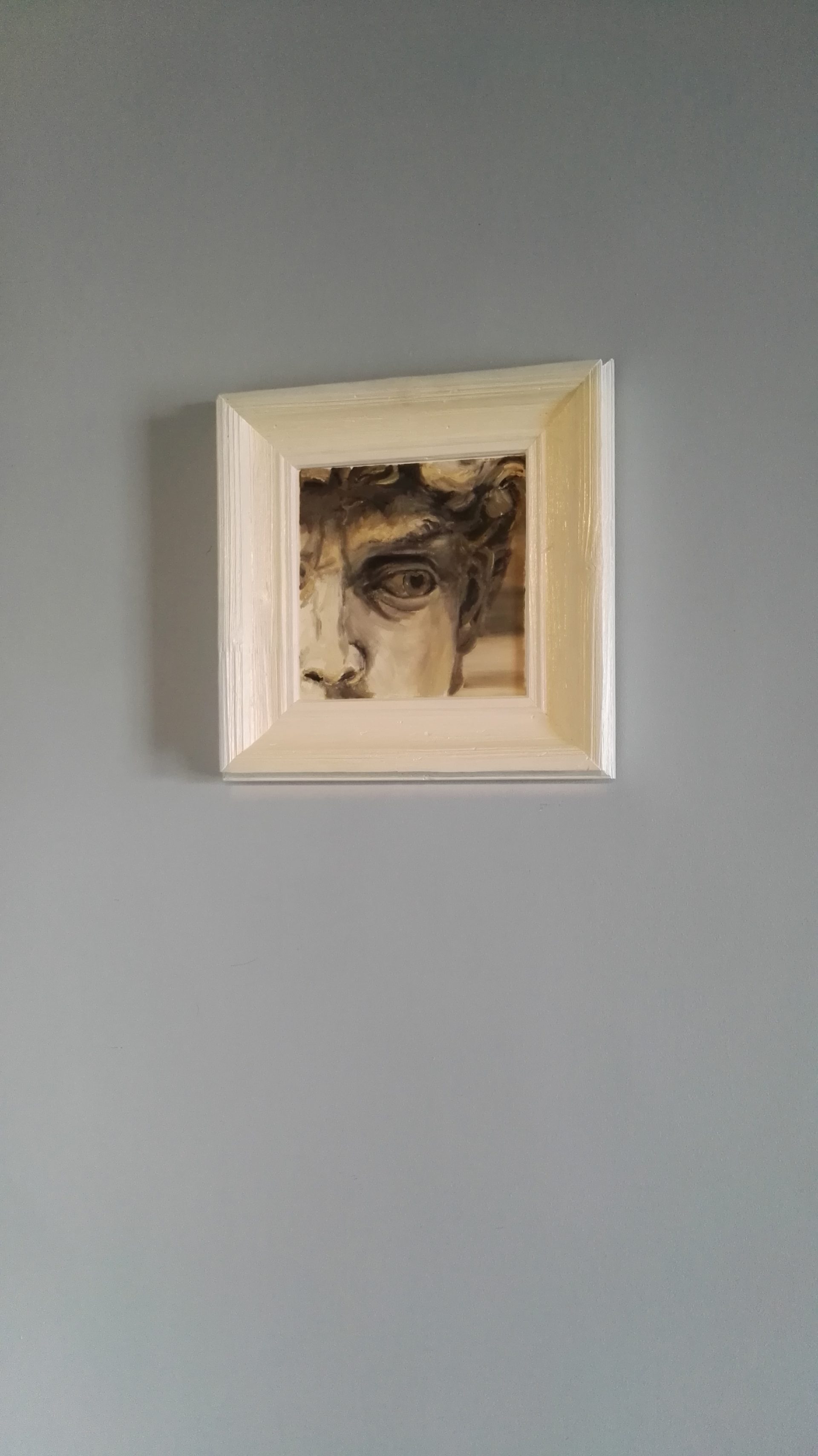 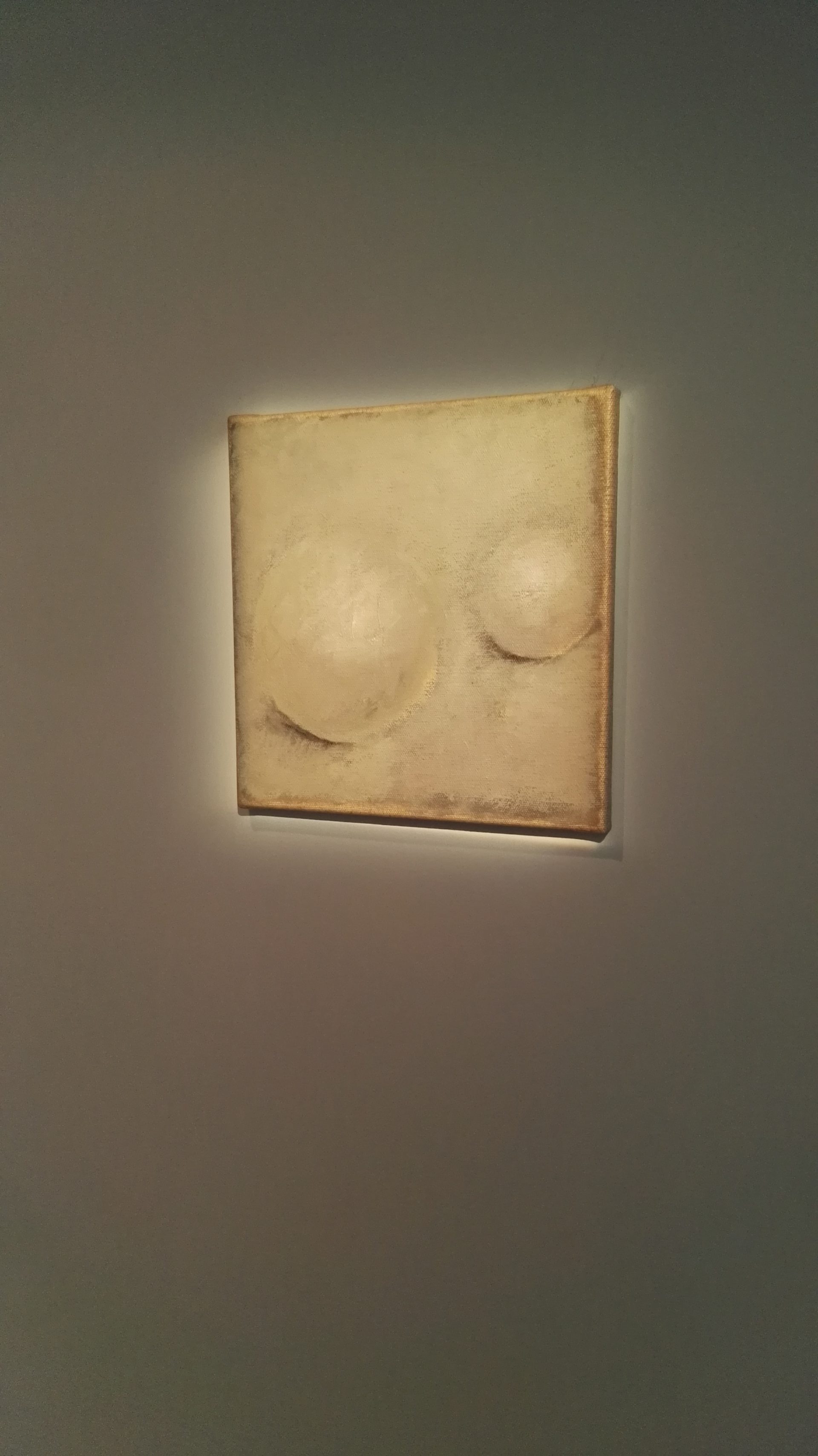 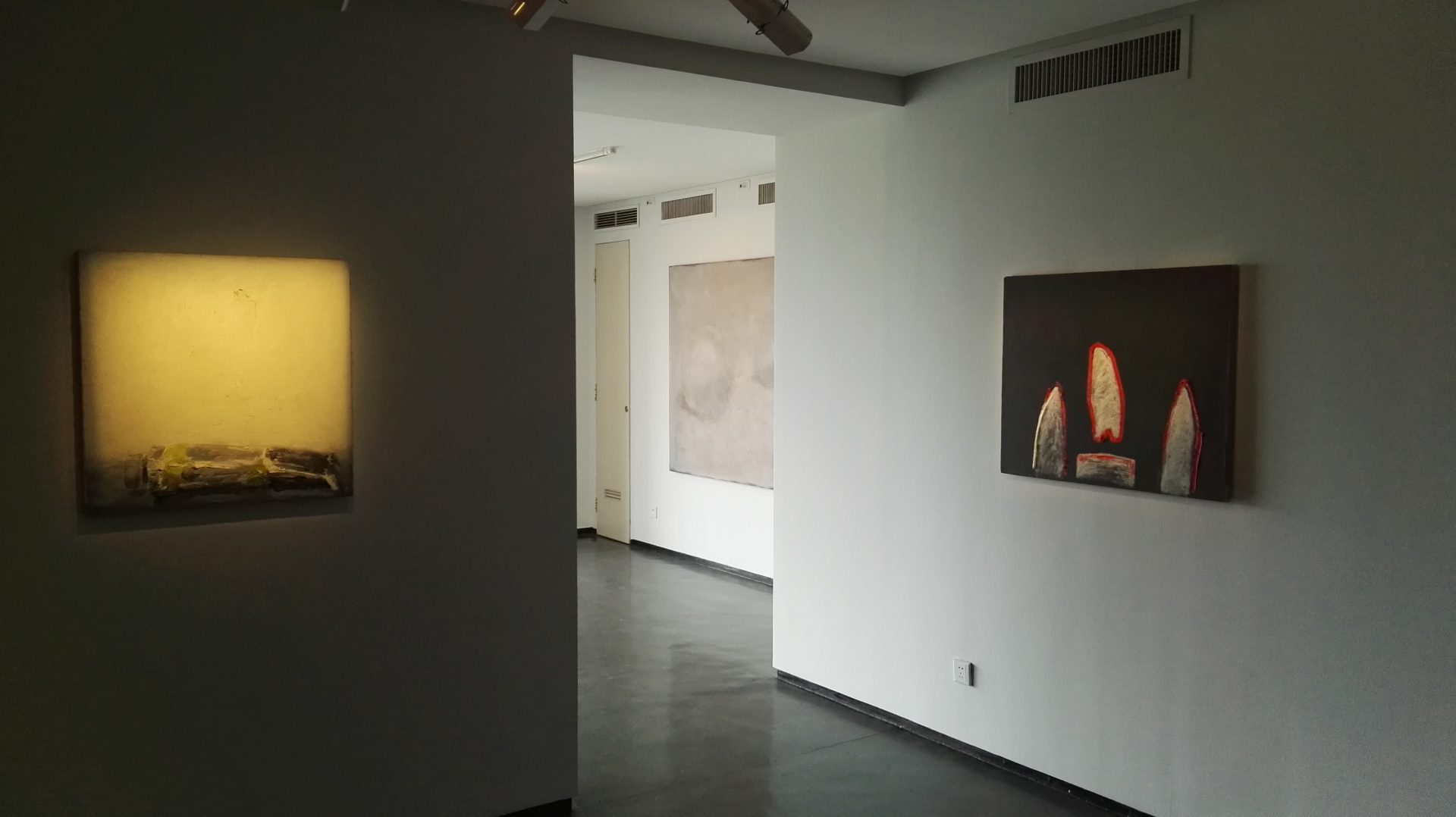 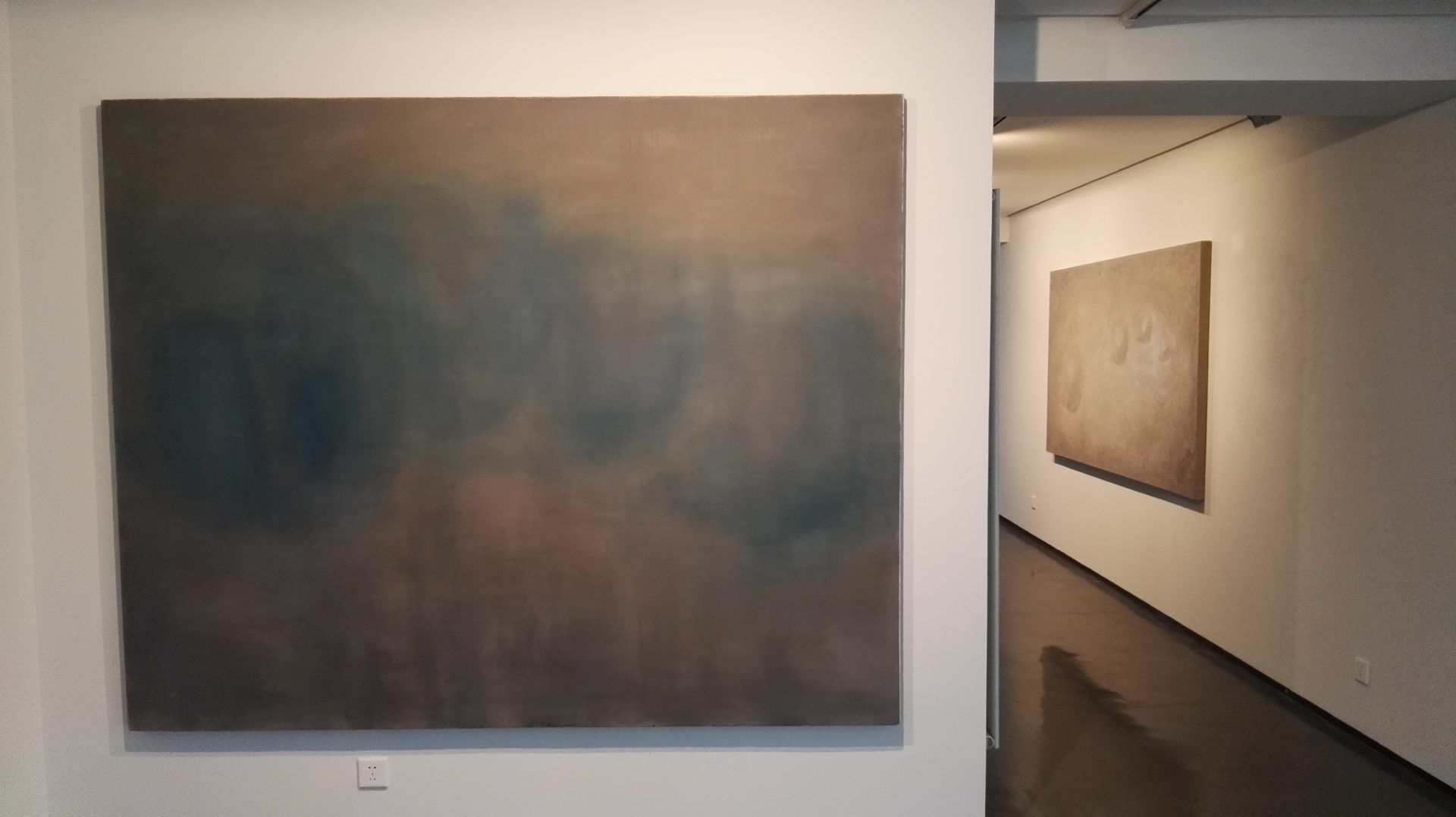 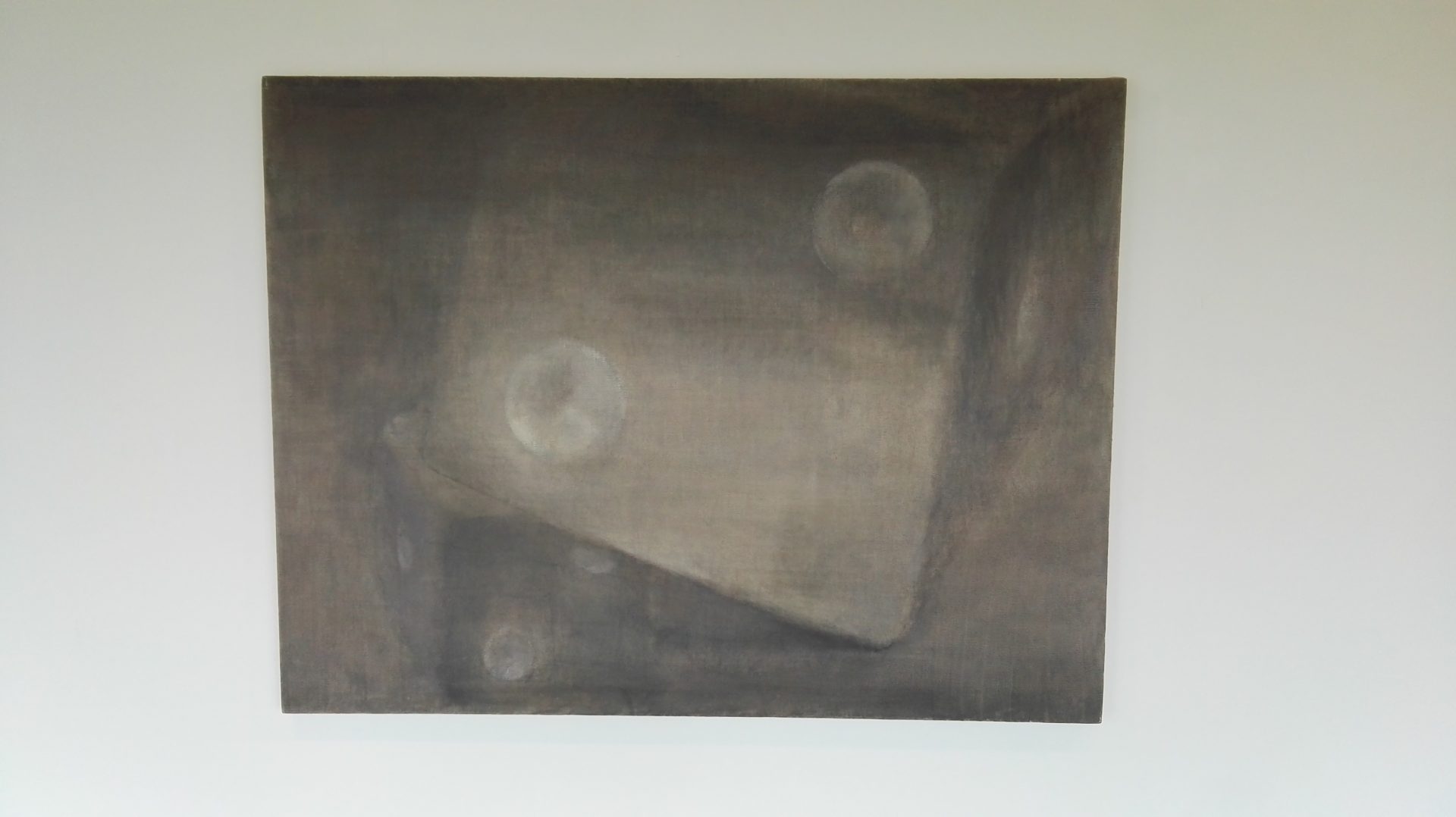 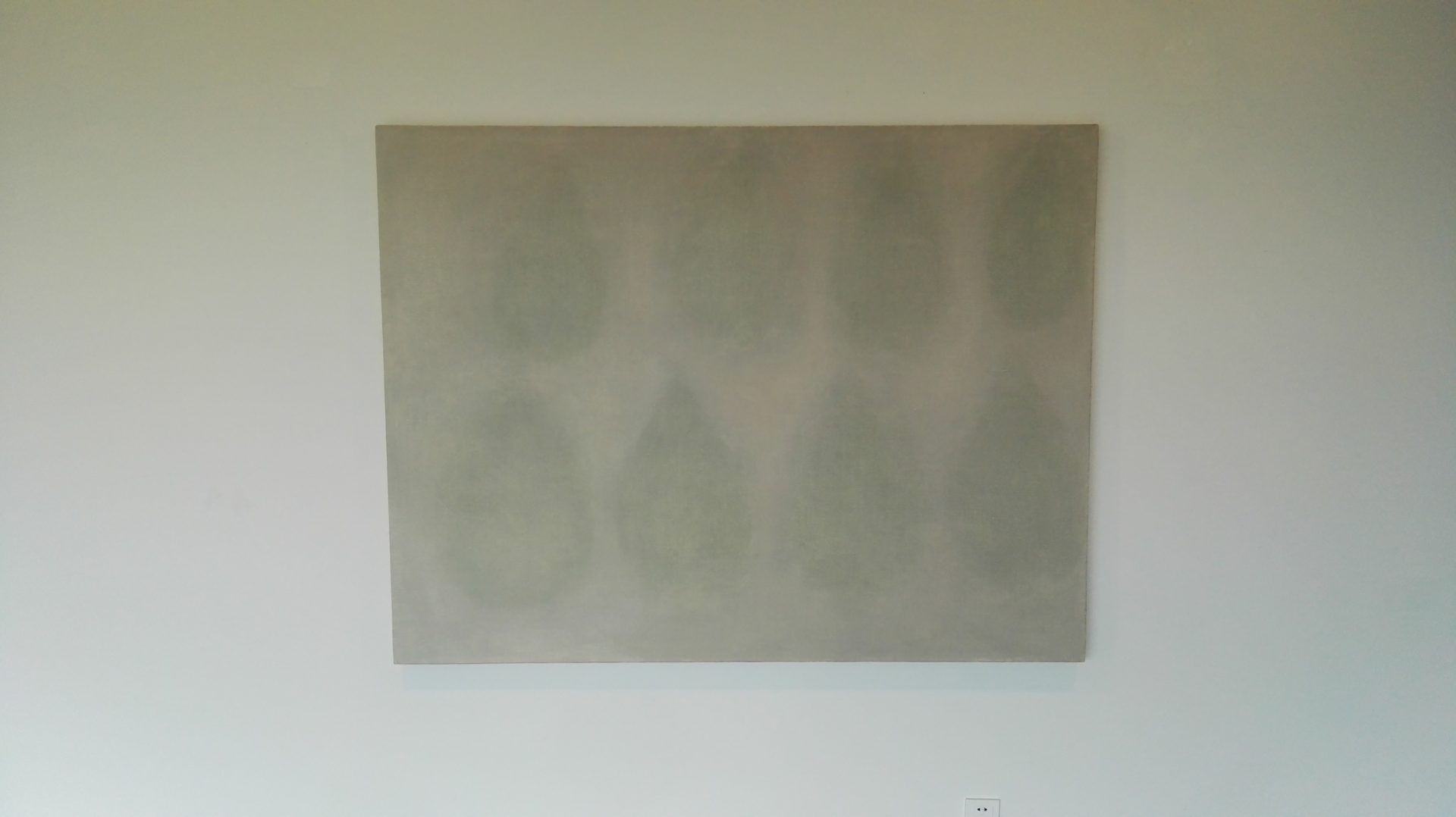 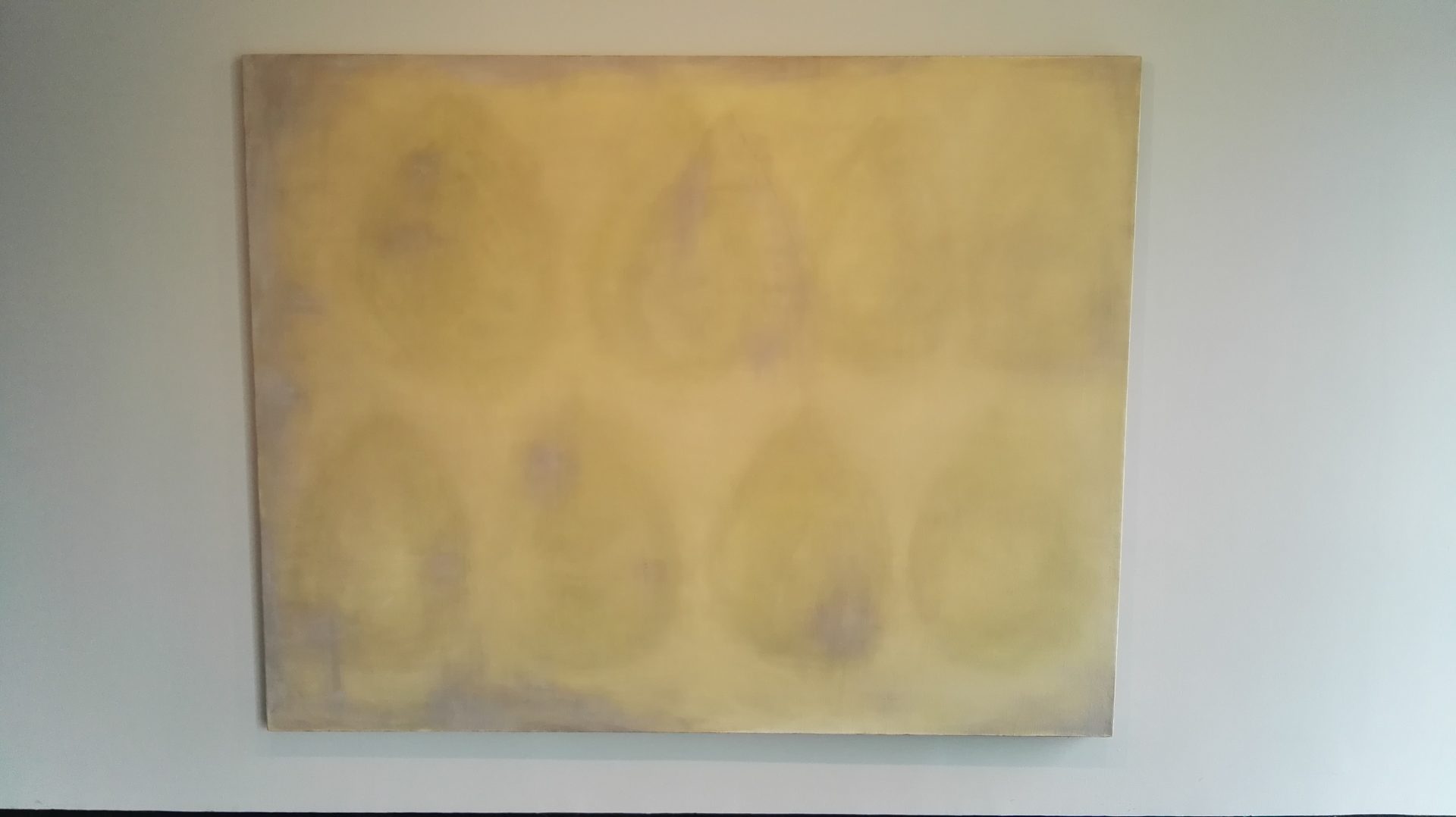 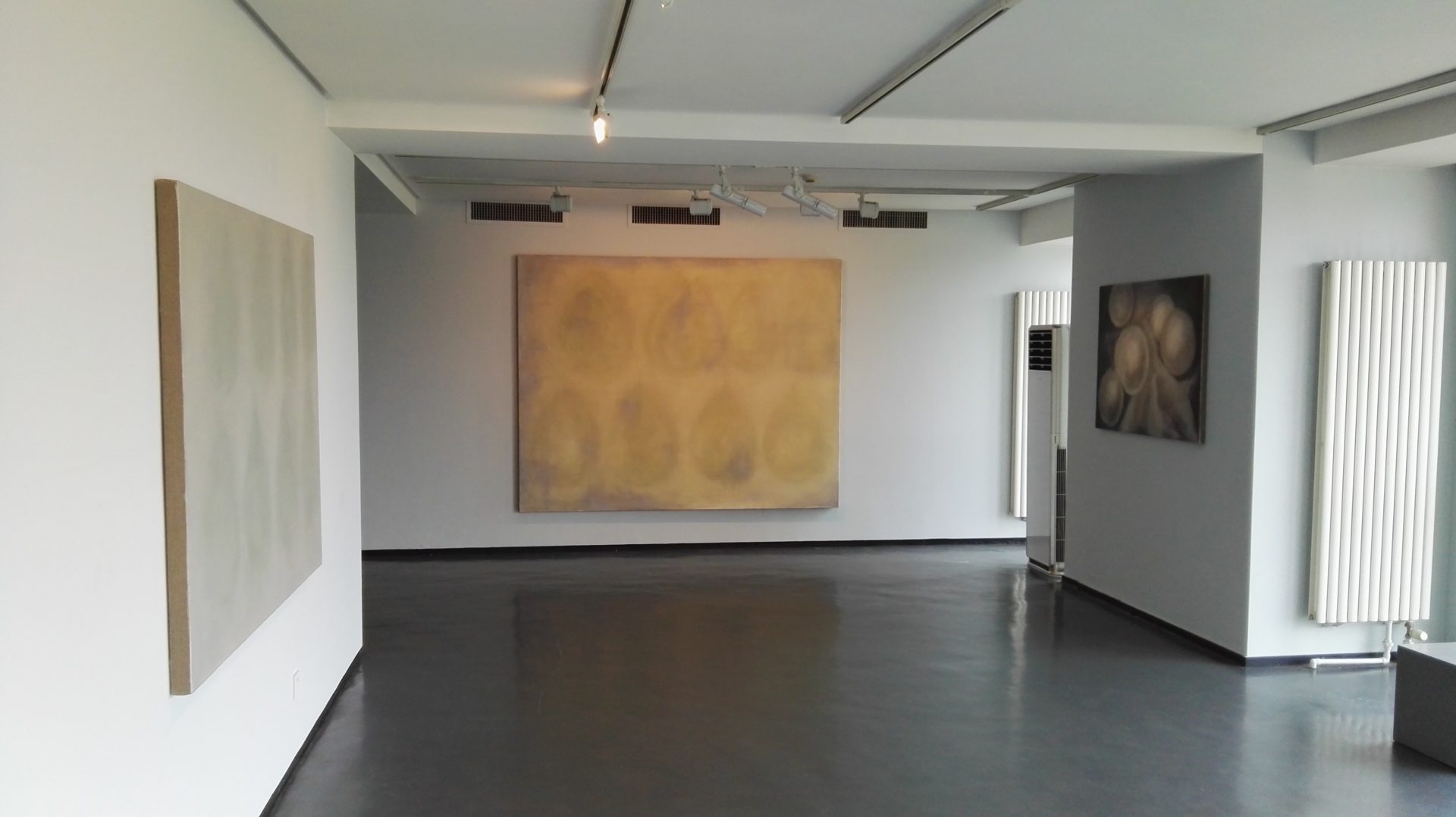 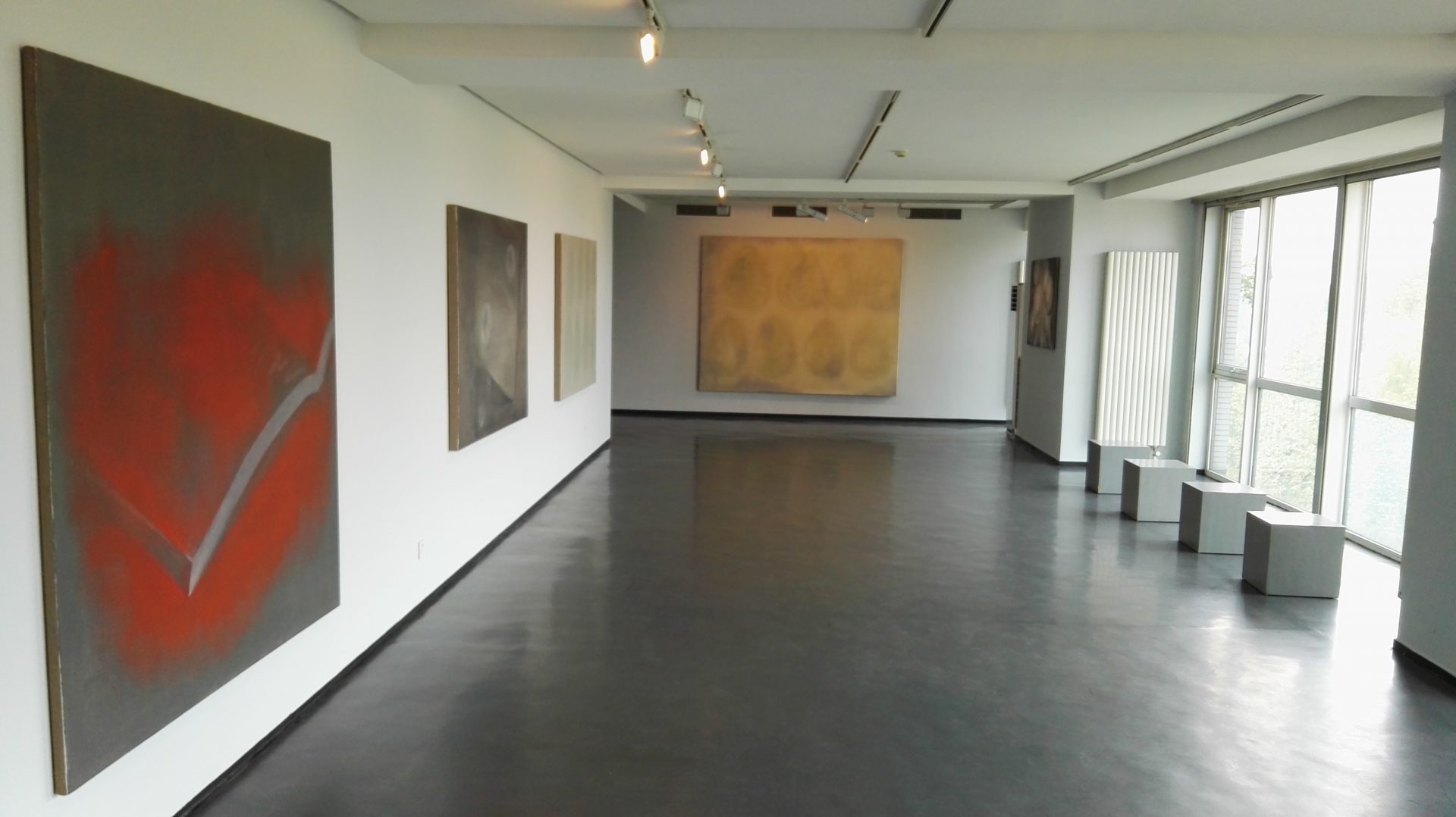 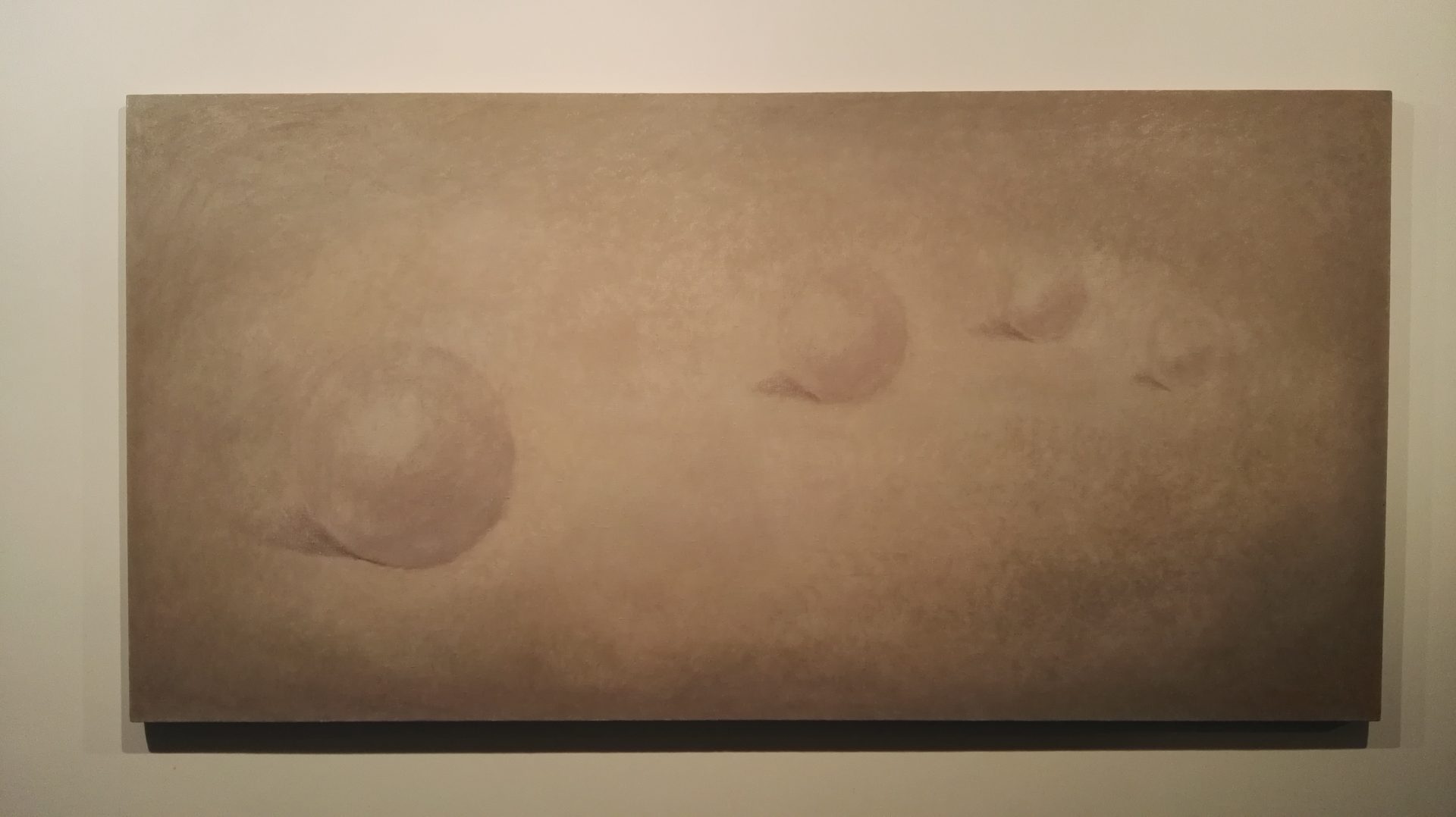 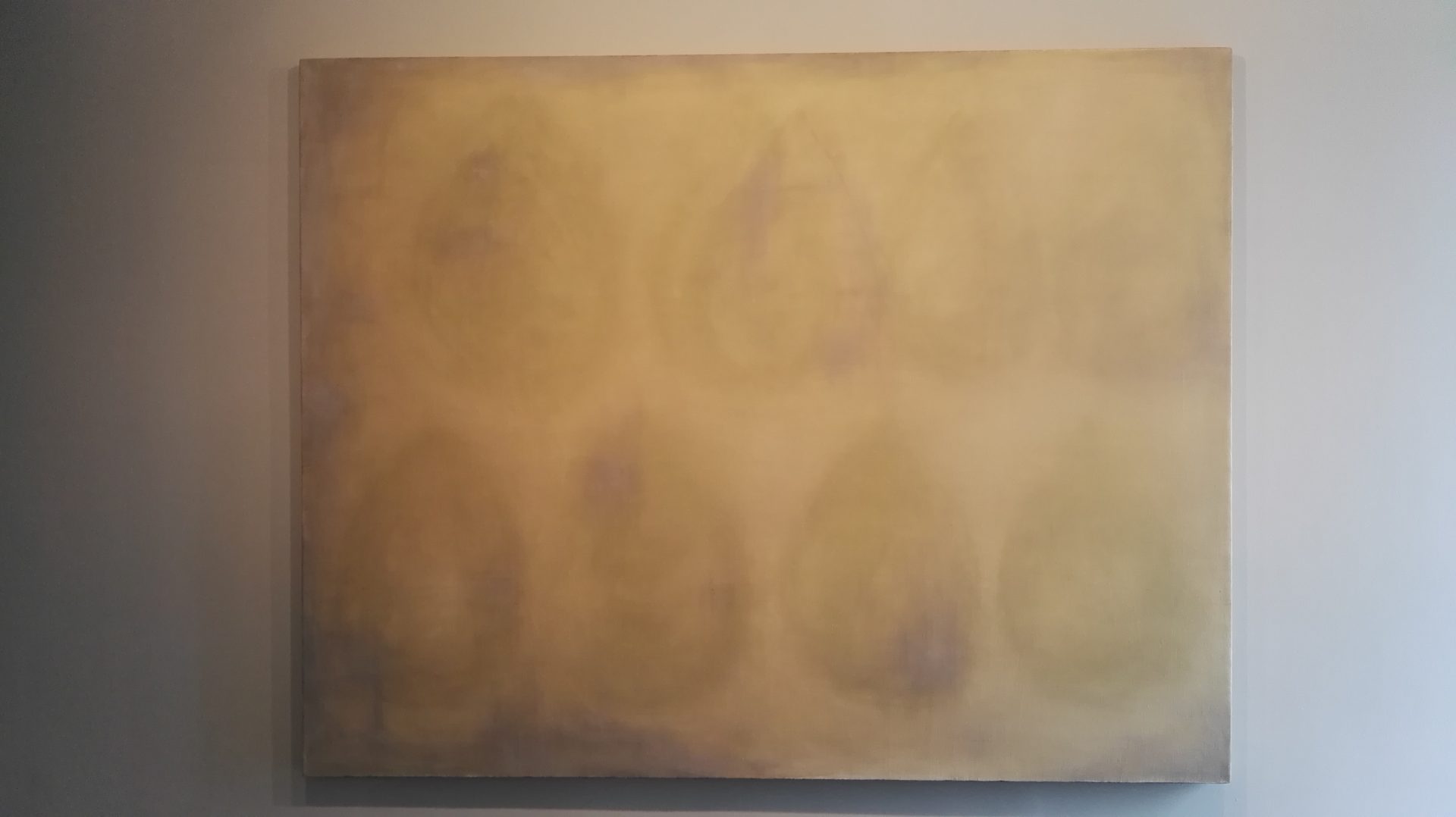 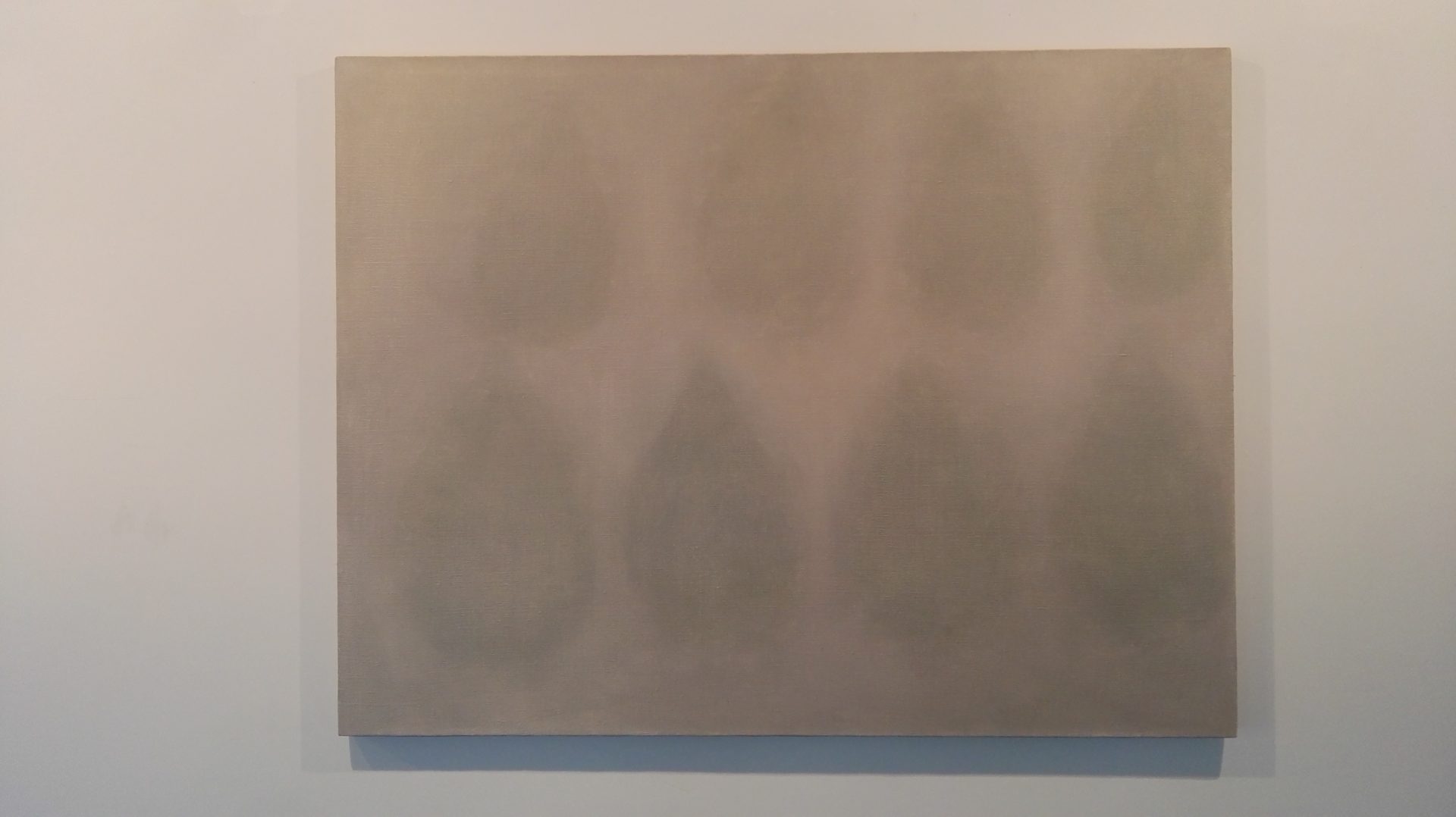 Li Dazhi has a large theme pool; he can produce countless topics from anything around us. If I should summarize his artistic logic about his creative career, I might borrow French philosopher Francois Jullien’s concept of “pale”, this should fit well also drives people to think, because Li Dazhi paled every heavy or dazzling objects, and paled all the trace of focusing. This paled drawing critically explored the hidden meaning of objects, also letting people to think deeply. It leads our mind to the vague border between visual objects and searching the subtleness. This anti-focusing aesthetics is spiritual. In such minimalist drawing, the usage of color and transition change becomes highly sensitive, but people could learn a way to watching those unfocused or hidden things