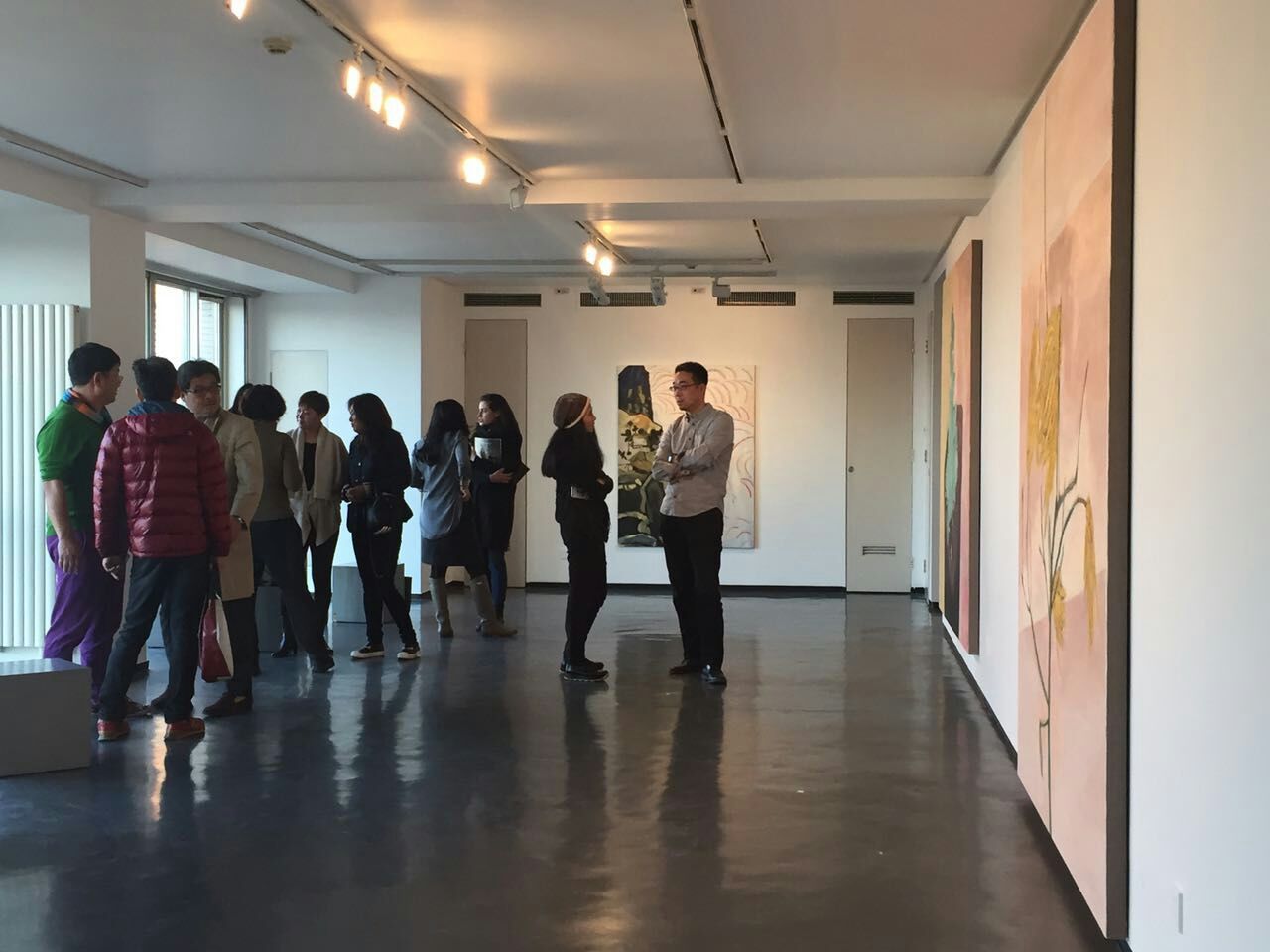 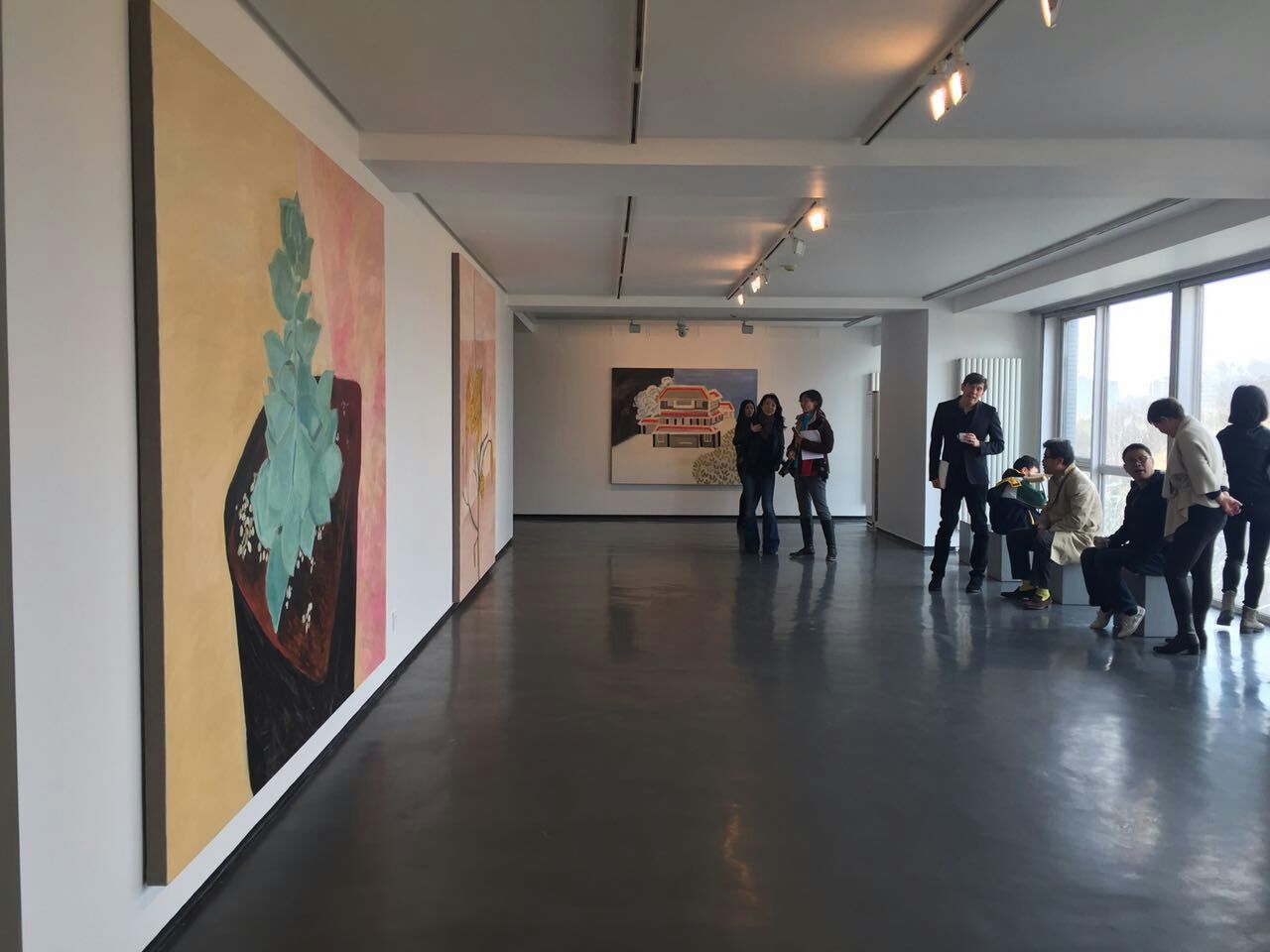 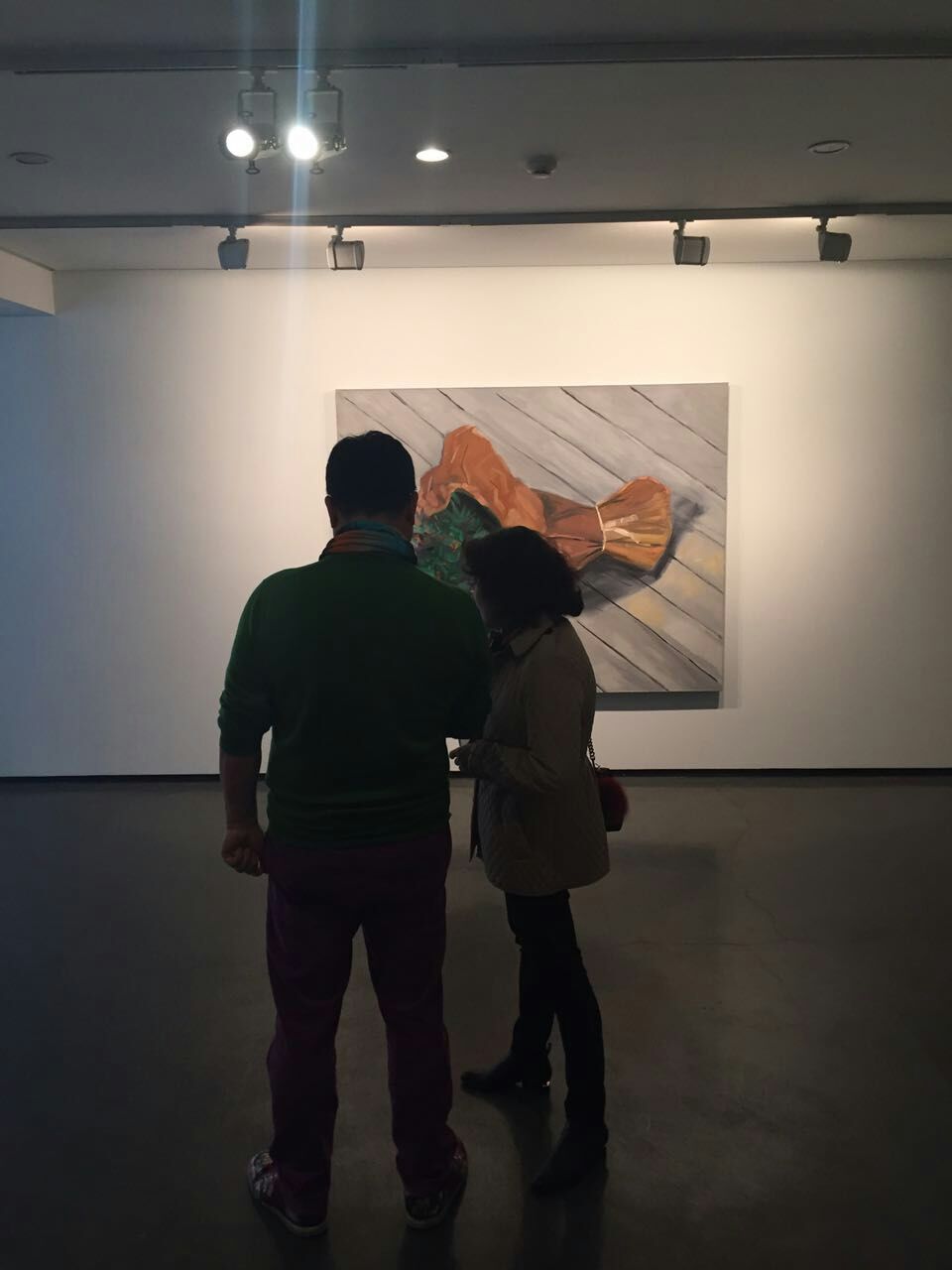 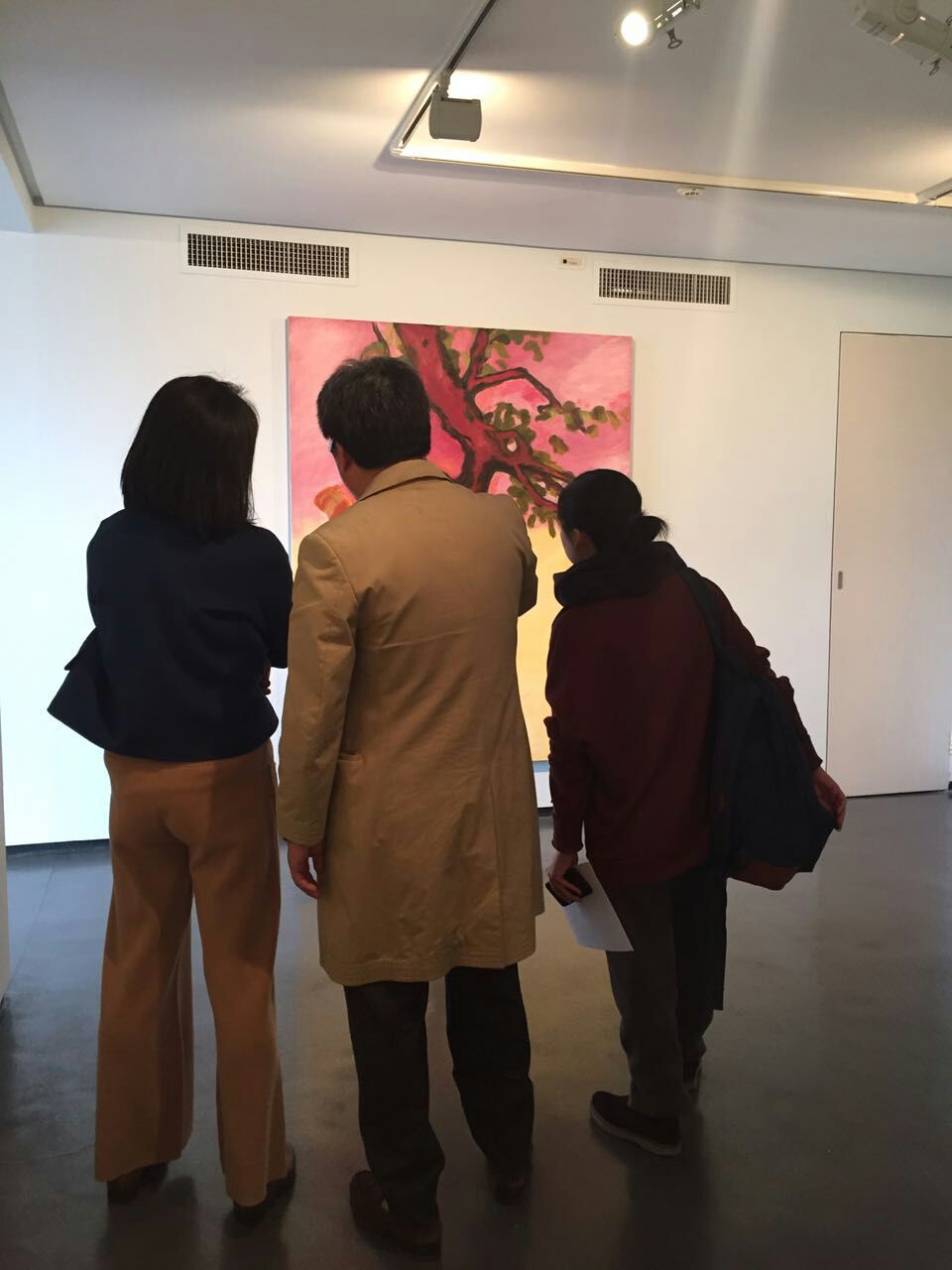 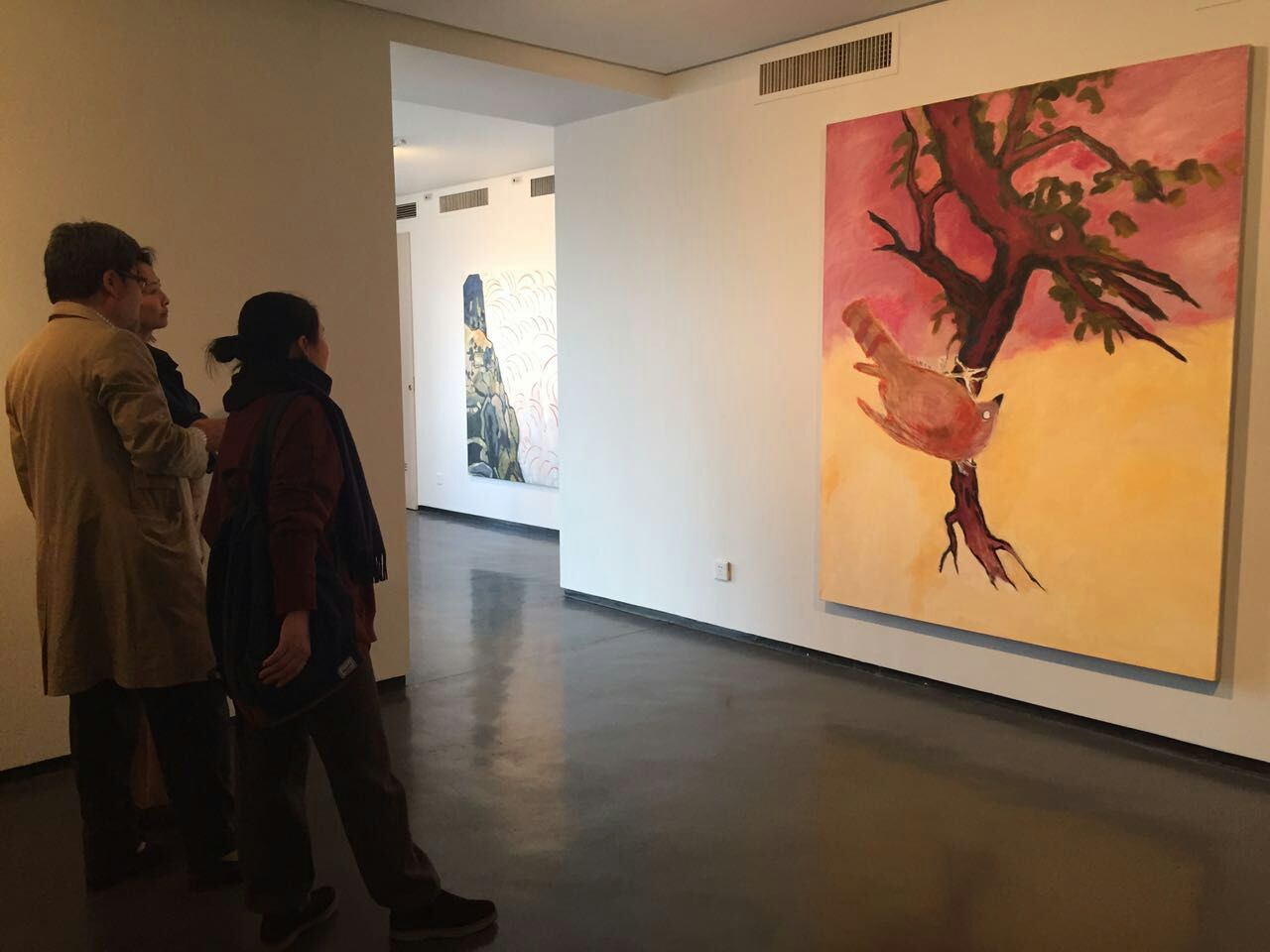 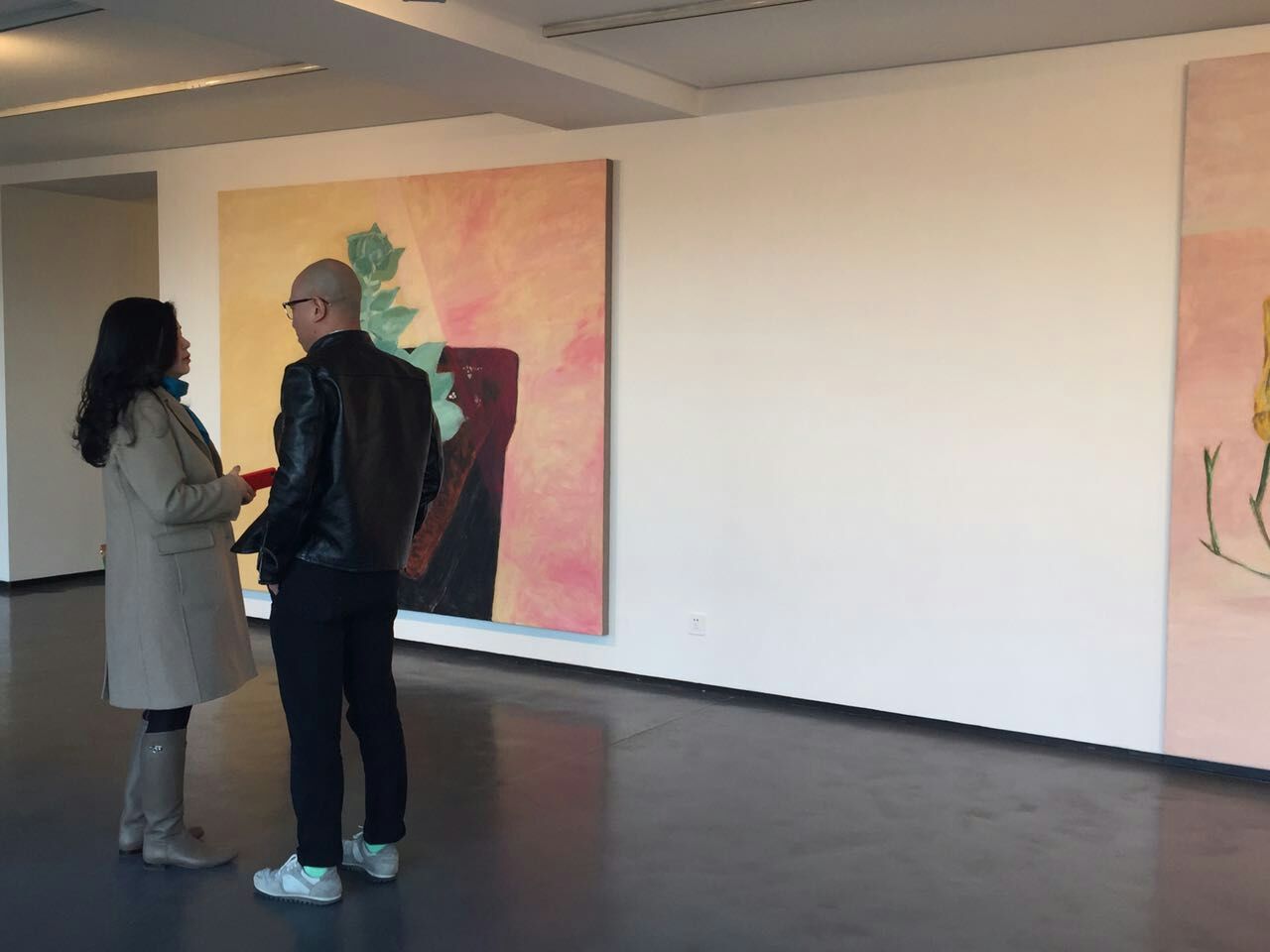 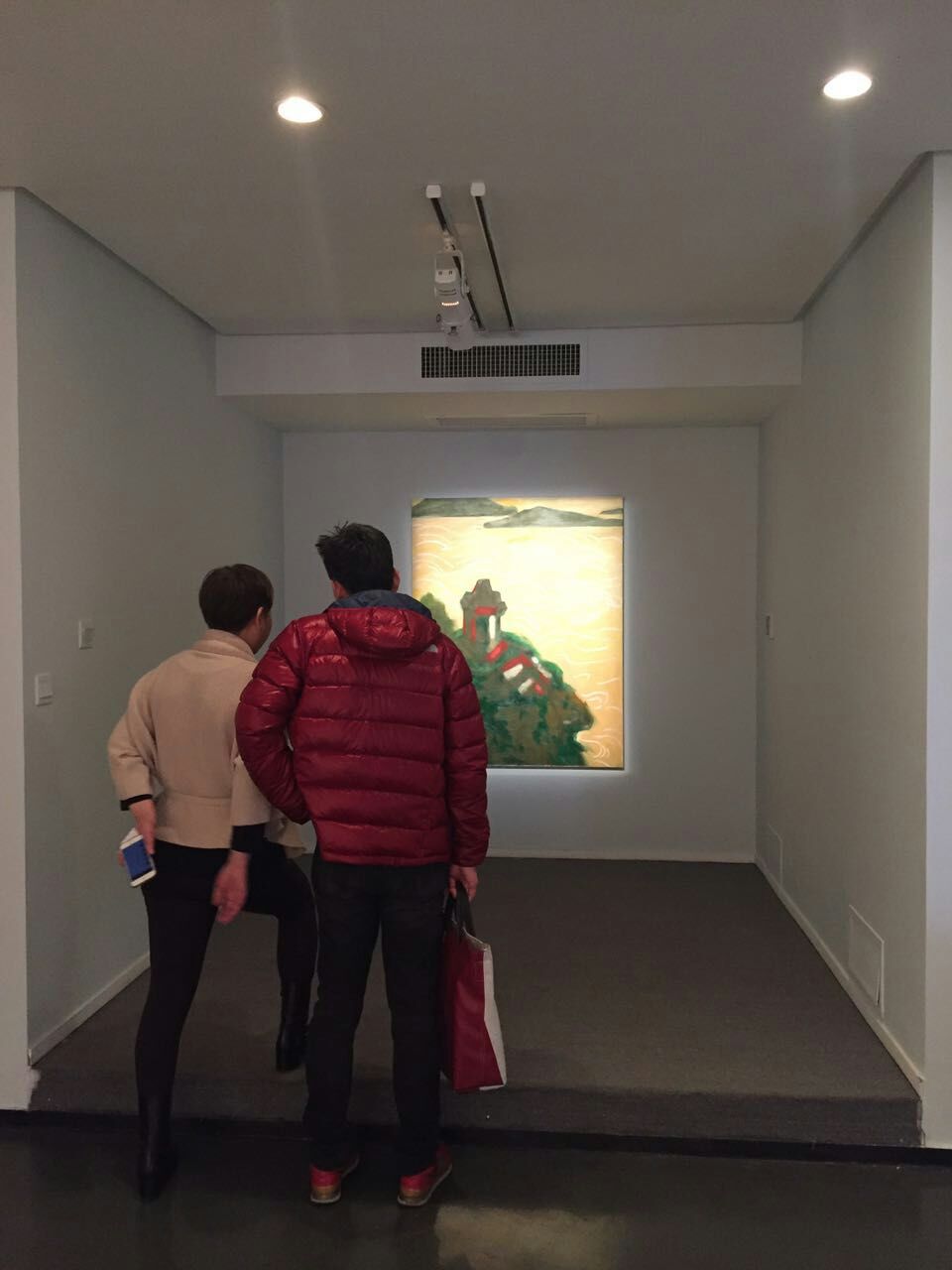 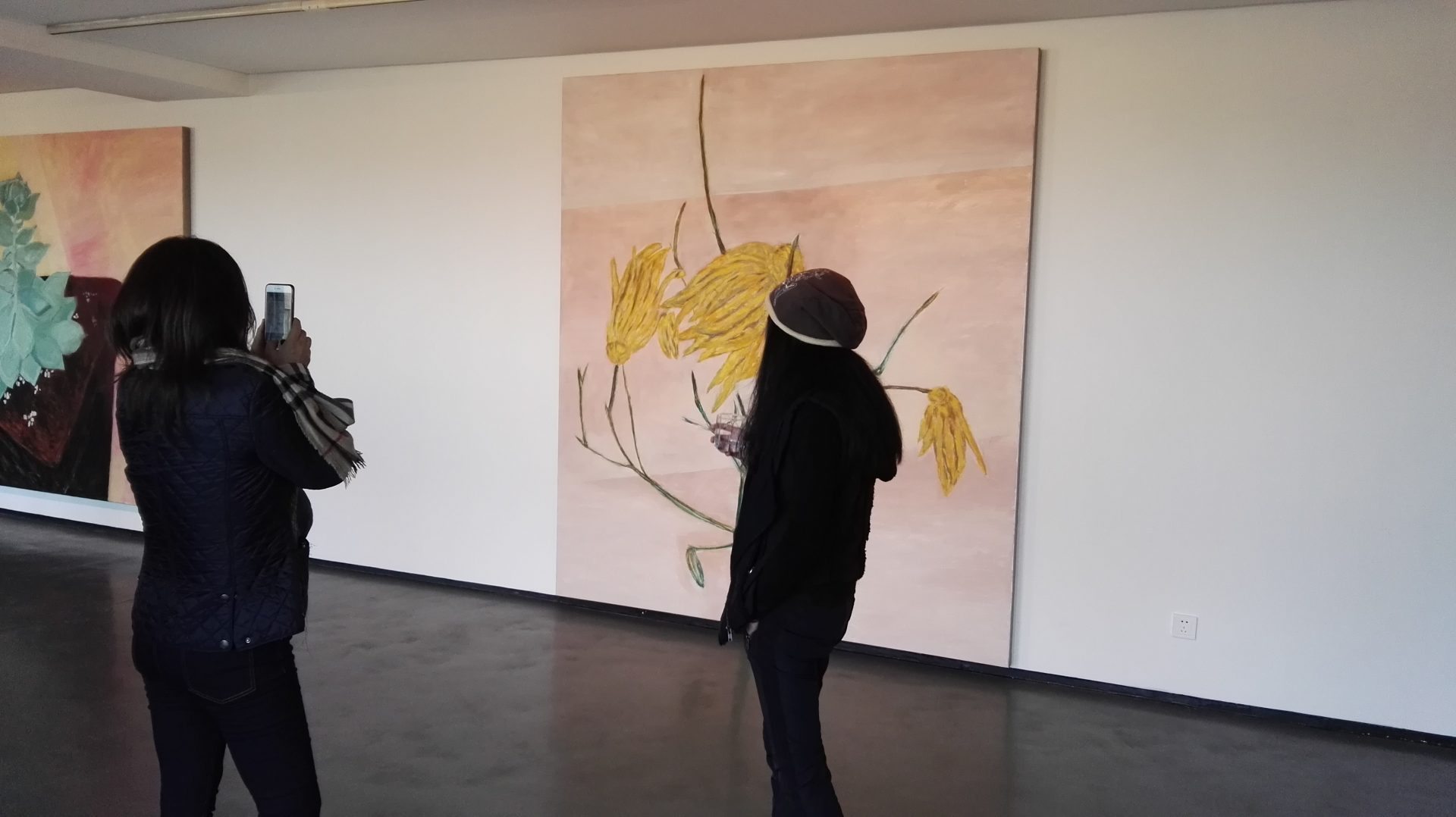 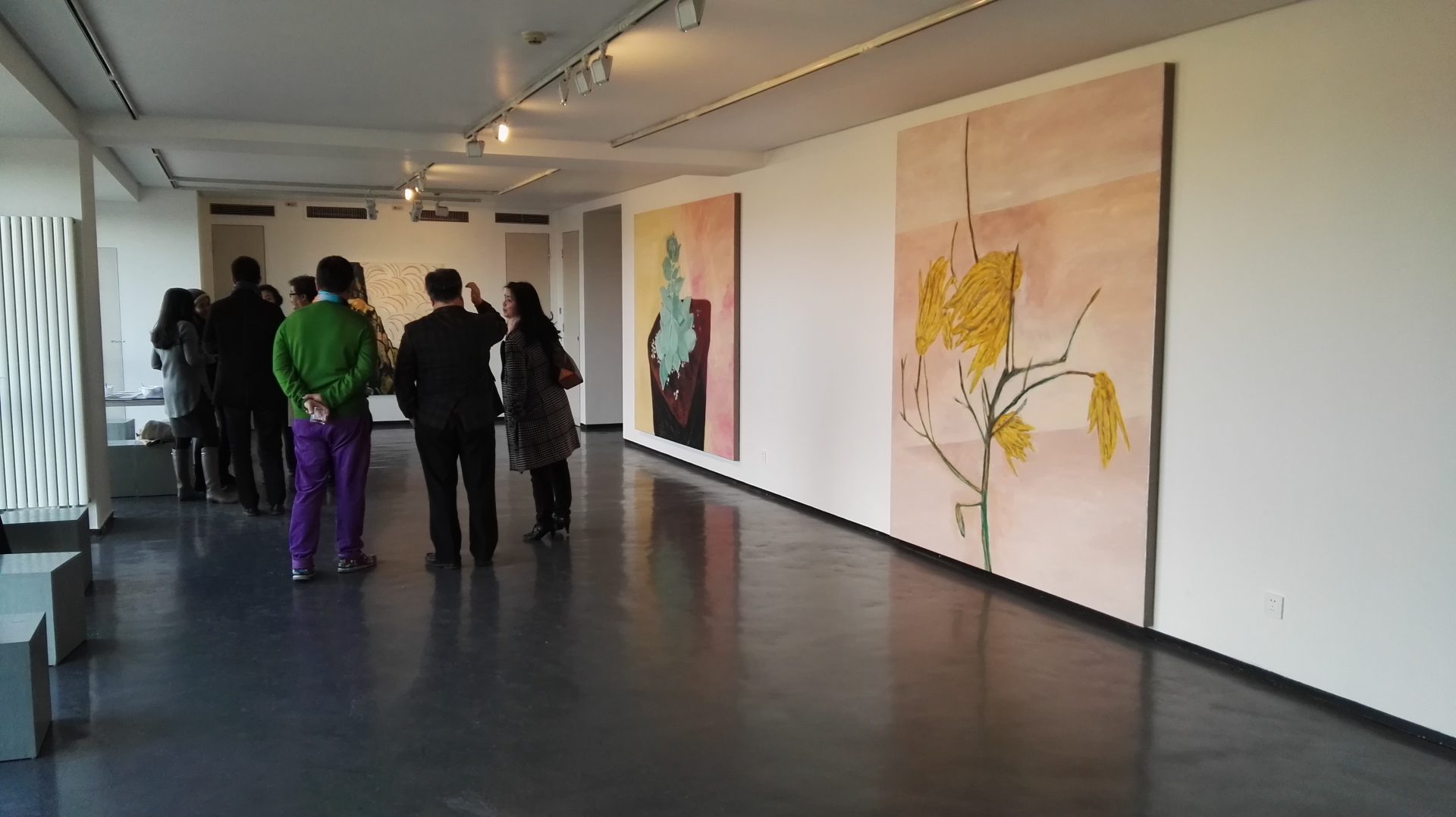 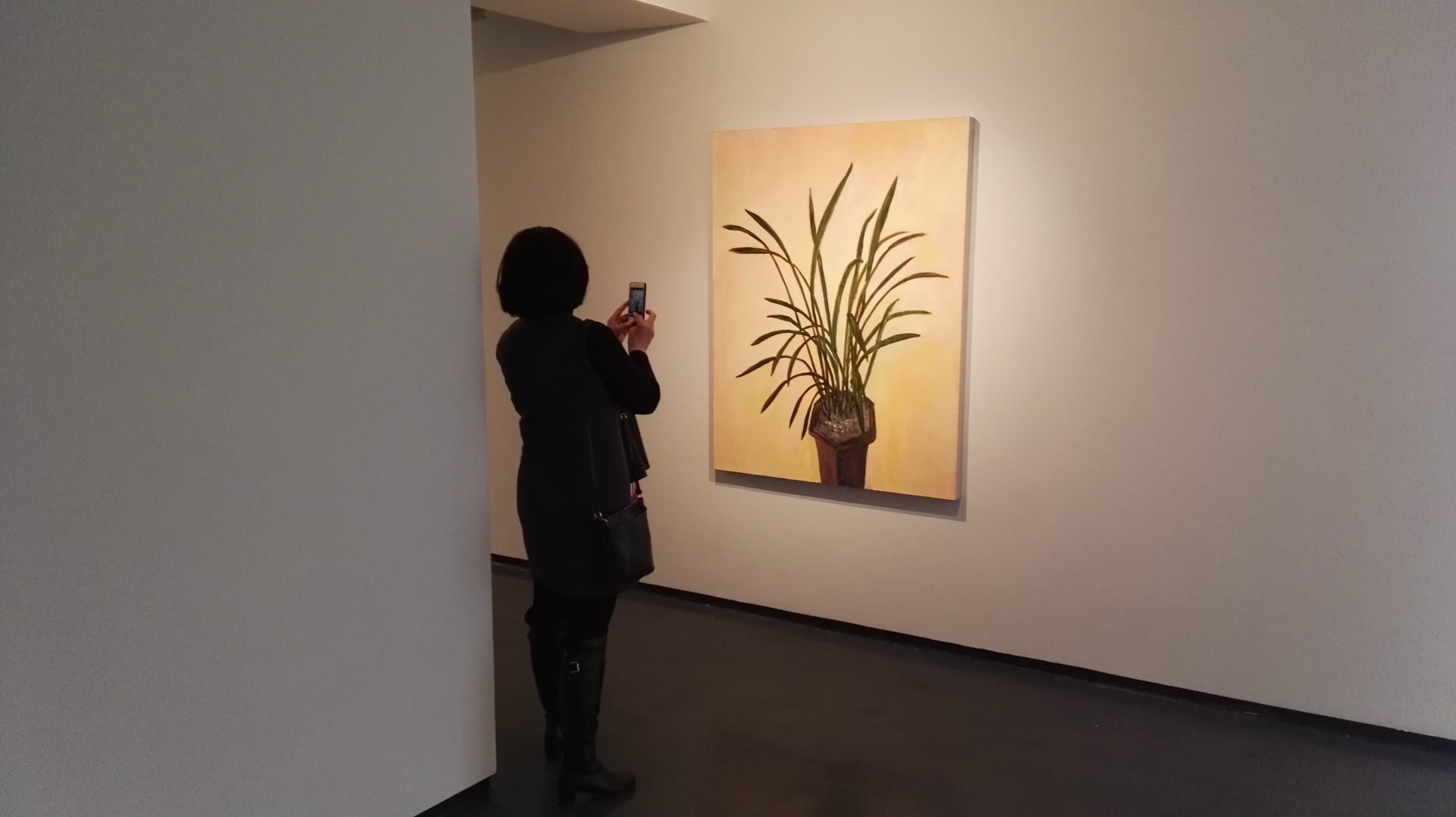 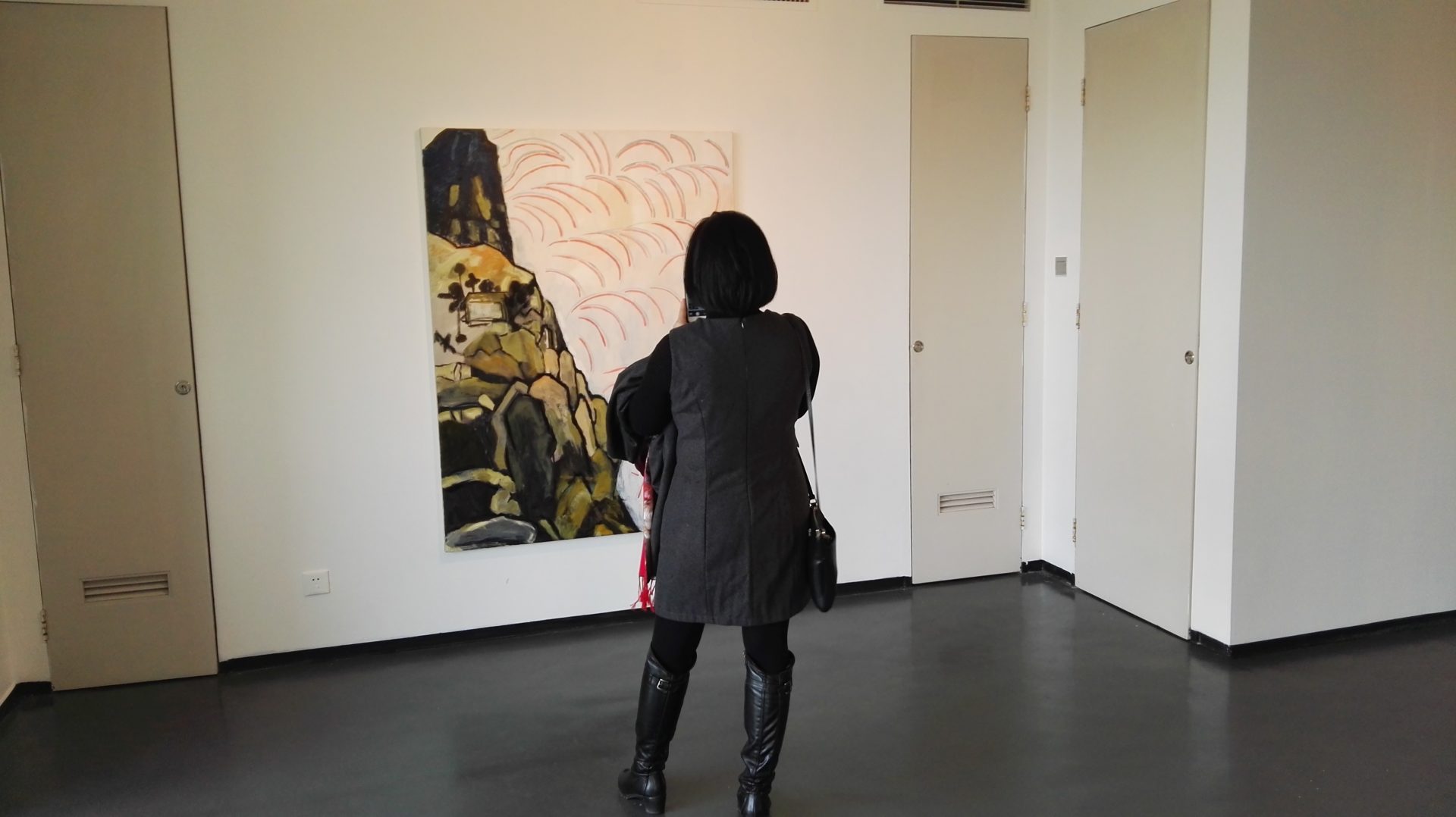 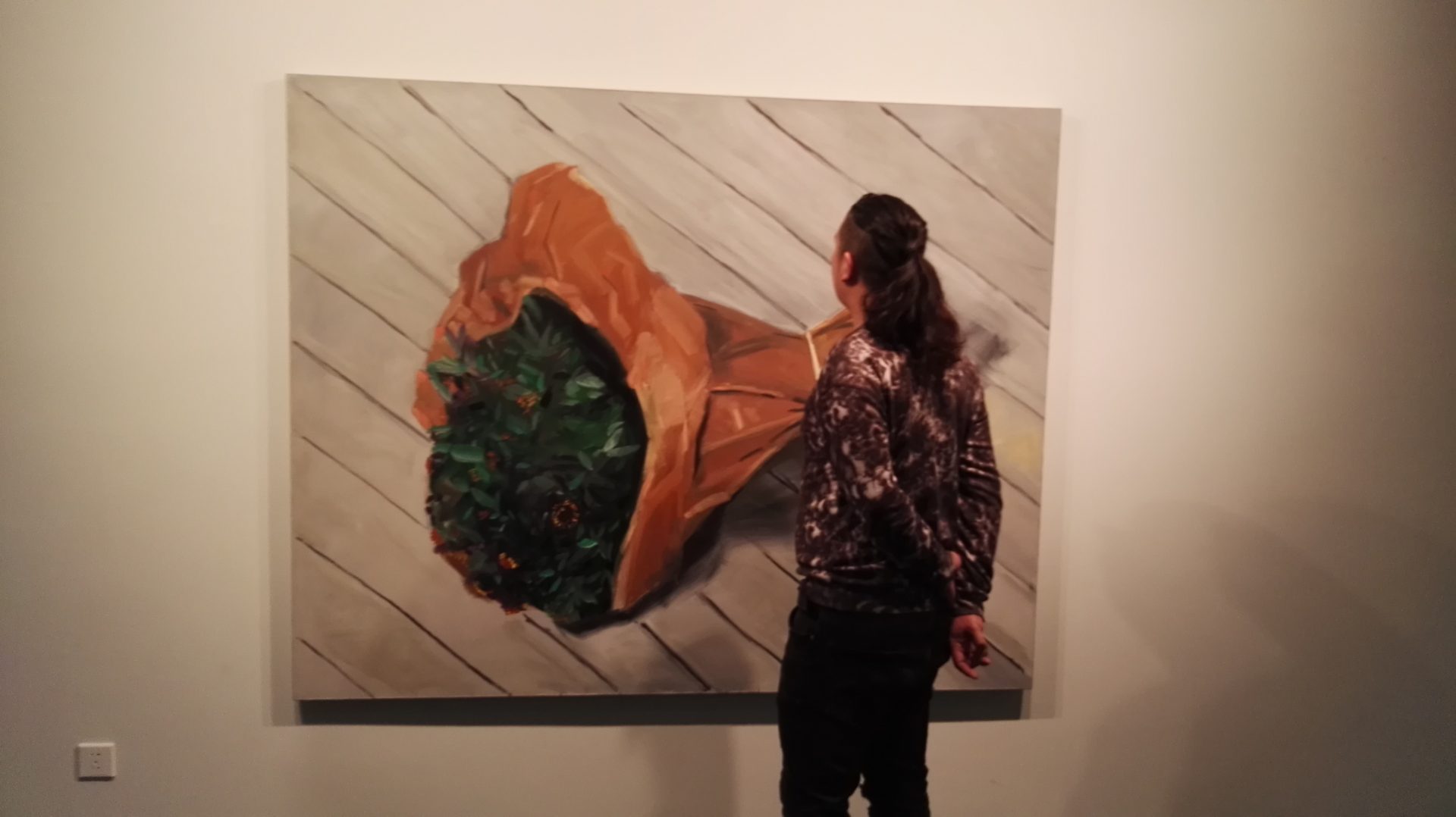 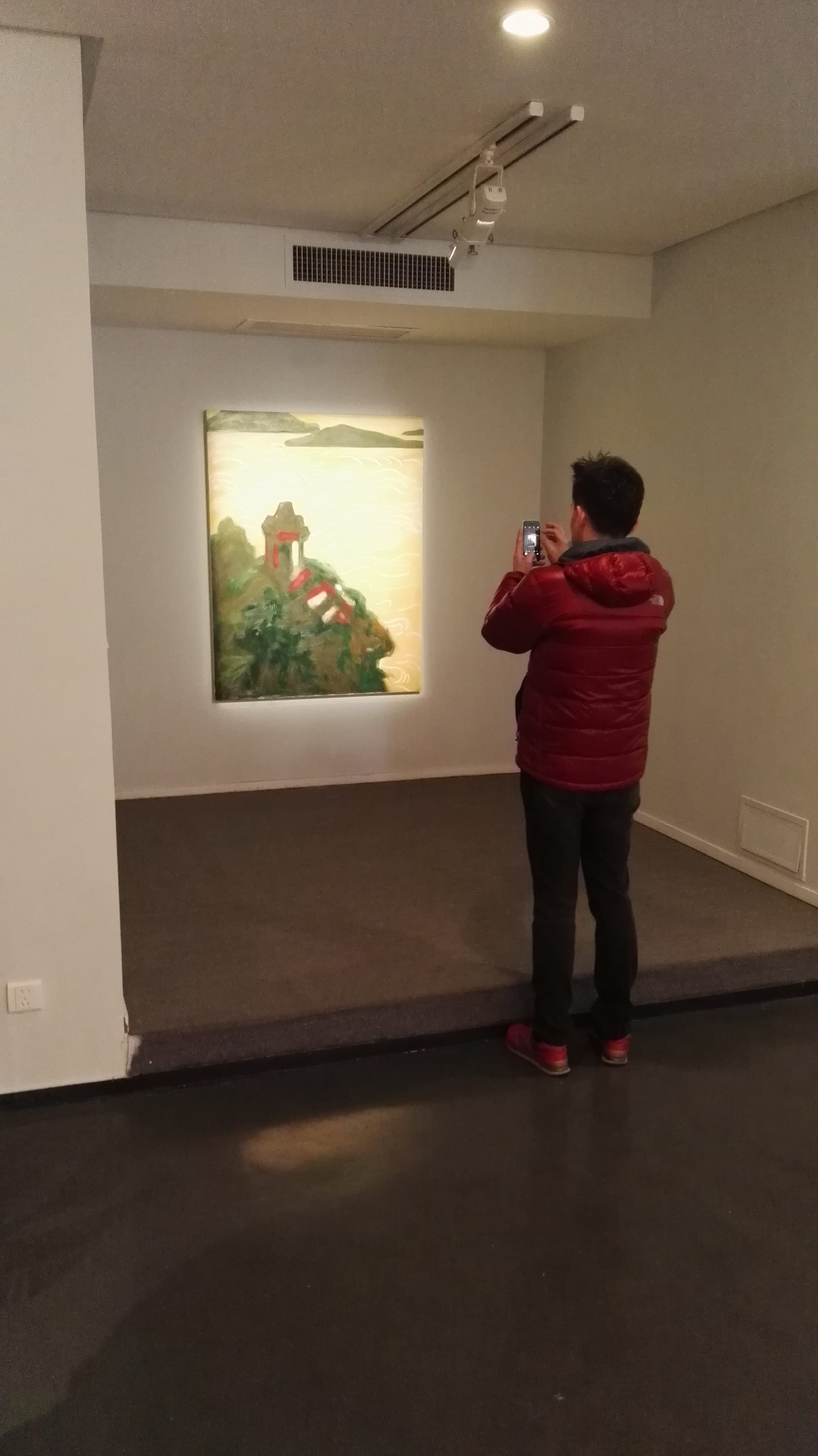 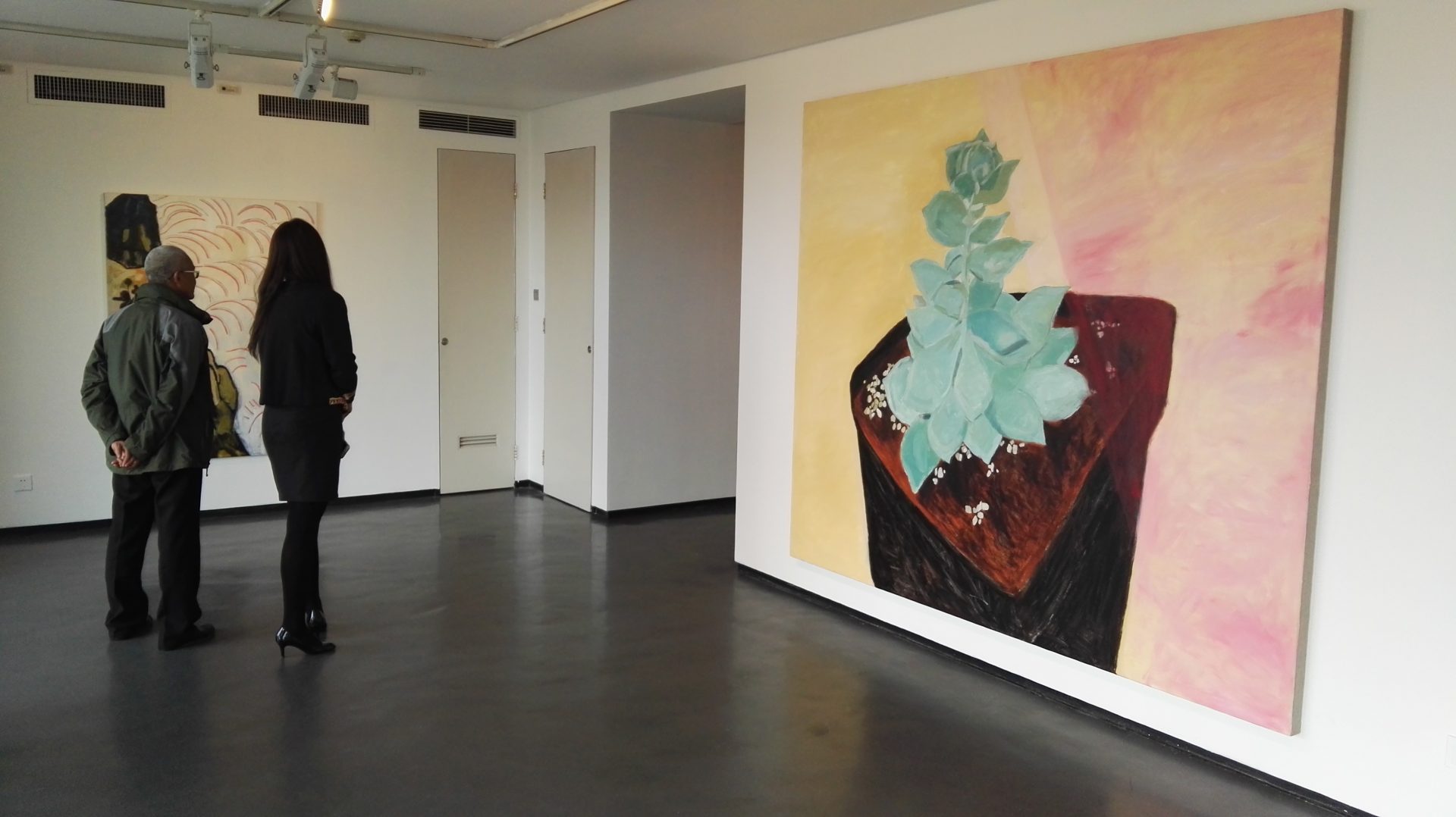 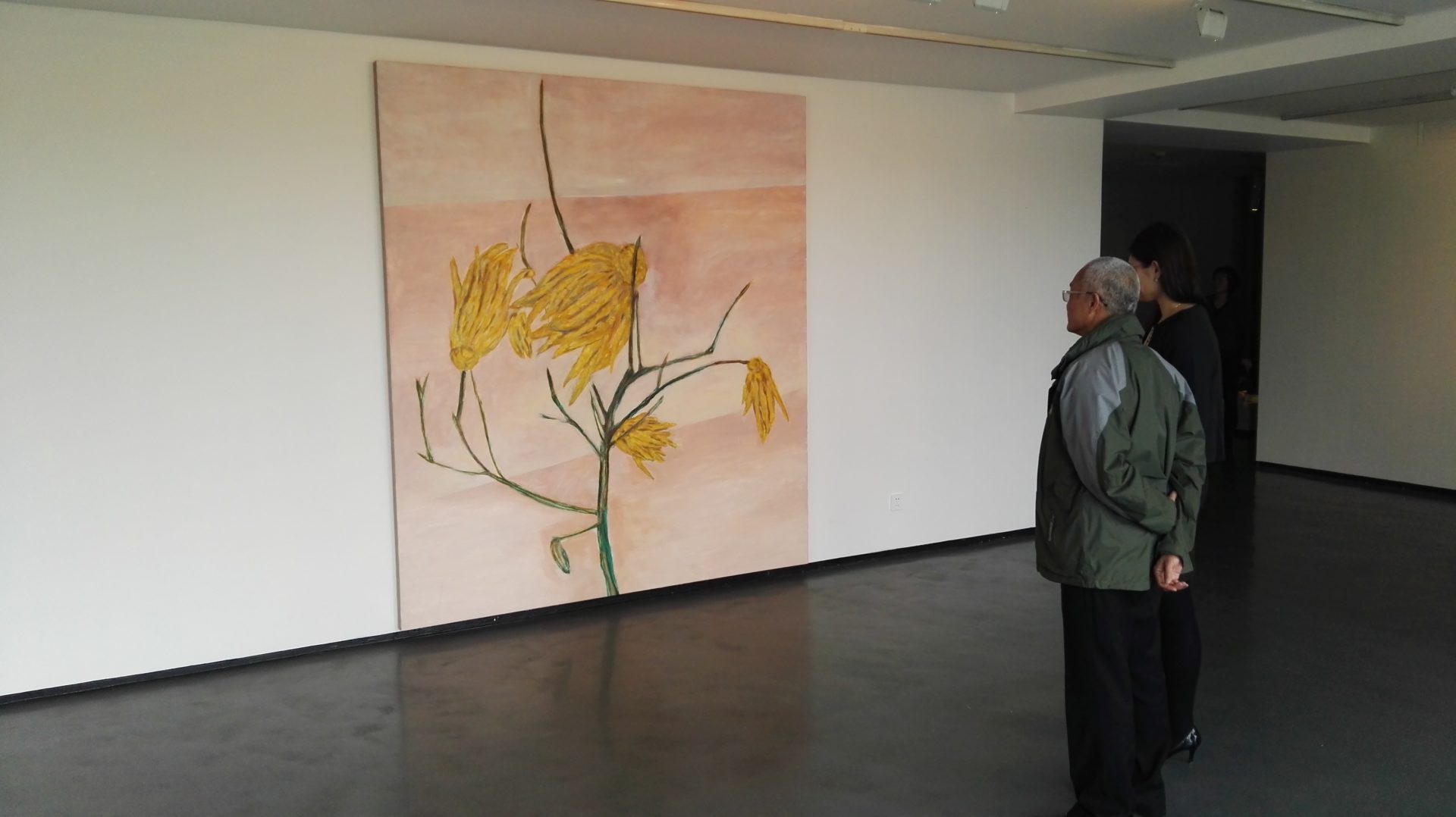 Zhao Gang’s new body of work is contorted with personal and social-political contexts. These paintings’ subject matter is a continuation of previously explored themes—the purge of intellectuals and the emotional wounds that scarred their period of history. The potted plants and fruit trees of these paintings were, at the time, seen as symbols of bourgeois thinking, due to the arbitrary connections drawn between the plants and the intellectuals’ minds. In turn, these plants came to represent illicit thoughts in defiance of the communists’ ideological purification. Gang grew up during that time; he witnessed how these plants were removed from society during his childhood. To this day, he is haunted by periodic thoughts about them.

When Gang learned to paint, he practiced with still lives and landscapes, from which he became filled with doubt about what can be a “good” still life painting. How to challenge conventional ideas of painting as an artistic medium often serves as a point of departure for Gang, from which he pursues deconstructions of traditional painting. And yet, he is immediately moved and impressed when he revisits Matisse’s early work and the works of European masters like Monet. Such is the conflict of his painterly identity – adopting a contemporary pretext while at the same time remaining a romantic. Most recently, Gang has taken up challenging the notion of contemporary Chinese oil painting as it has developed since the 1920s, throughout which oil painting has been known as a copy of European painting or afraid of being unorthodox.

Looking at these paintings, one can see that they are fraught with the anxiety of Gang’s approach (in his angle, coloration, treatment of form, and composition), though which he strives to negotiate fragile existence.