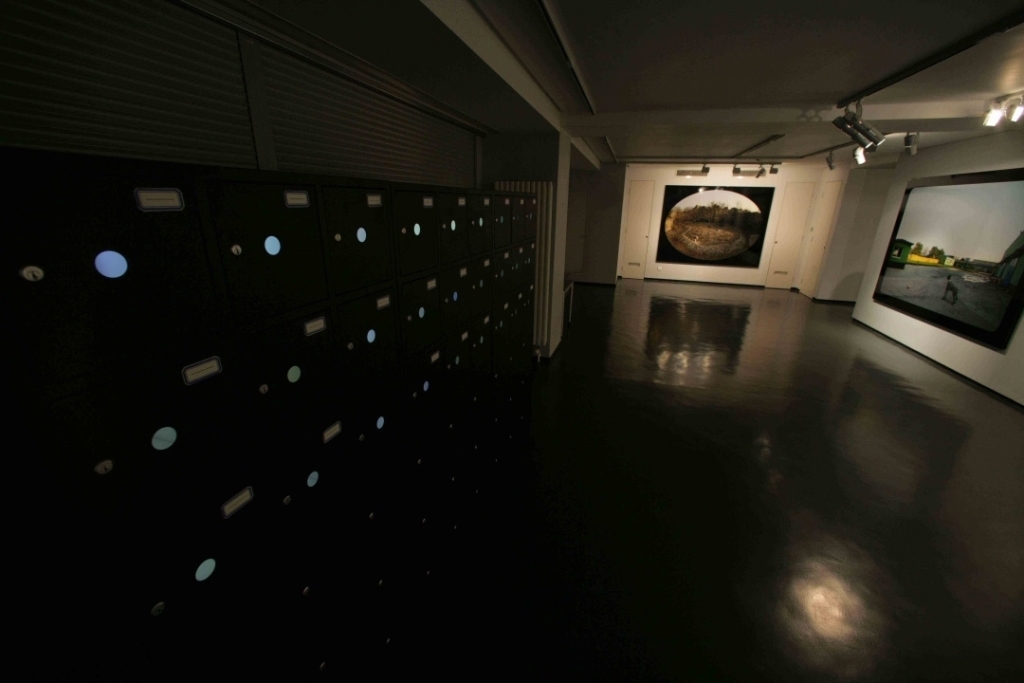 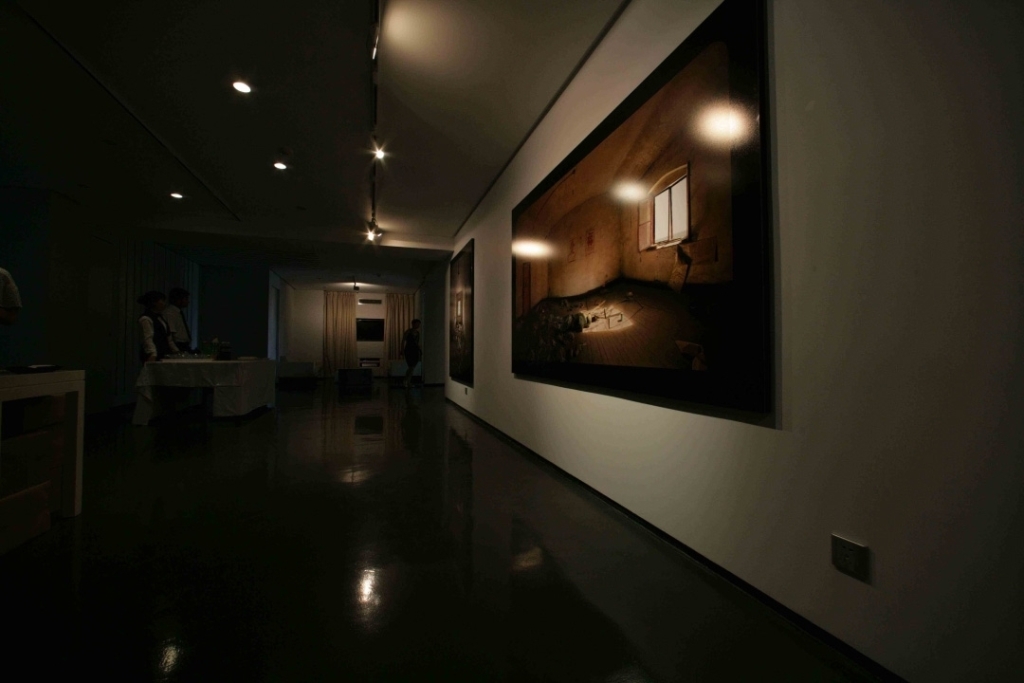 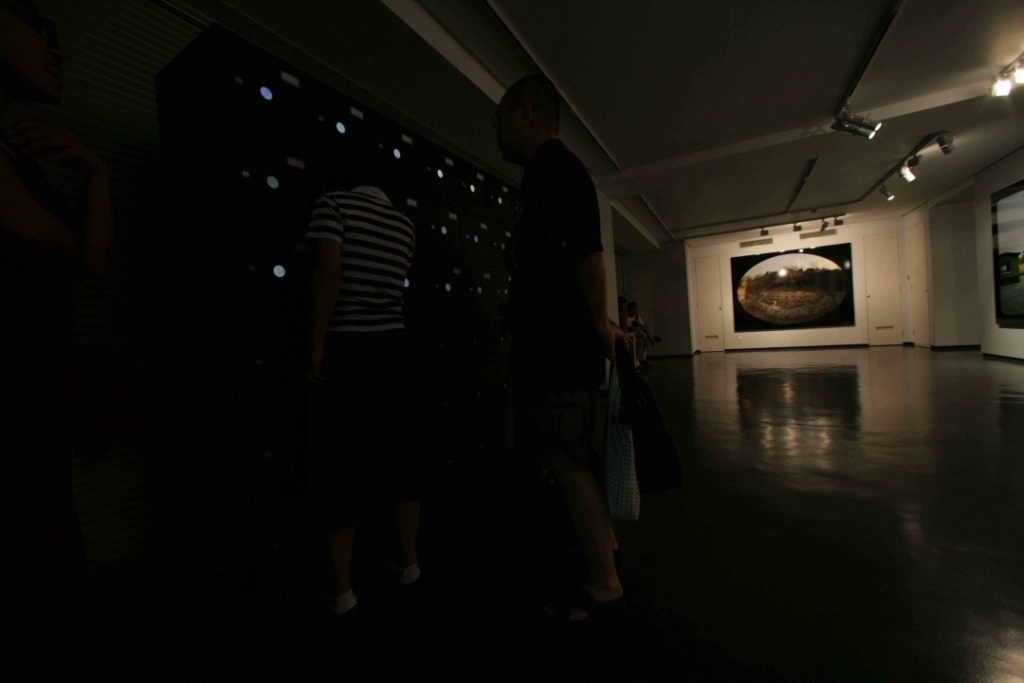 The so-called complex multi-dimensional world is just the object space looked and used by human being in the way of combination through repeatedly purifying, mixing, zooming, duplicating, separating and dissimilating the natural objects by our human’s consciousness and demand unceasingly.

object[ts]pace—Photography Works by Gao Lei, will be held from July 19 to September 19, 2008 at aye gallery, Beijing. It will exhibit his series photography works created during 2006 to 2008: Building No.35 and Scene, and the relevant installation work.

The source of the two series creation is from the combination way of installation in museum of natural history which is to lay the real animal specimen under the man-made background of simulated environment. This way of display is not as the usual cognition: “The simulated artificial environment increases the life feeling of animal specimen”, but is: “The animal specimen causes the simulated artificial environment to obtain some kind of feeling as real life”. Thus he uses an opposite combination way: to return the reproduced inexpensive artificial toys into the volume matching with the real world through the way of picture by enlargement, then to lay them inside various places of human society. Finally through the combination, the duplicated massively lifeless toys absorb the details from the environment of human society to become real and independent, having “the feeling of real life”. The details are just as the human environment in the background, its originally complex meaning is rapidly simplified and dispelled, the real environment becomes void with significance lost, as a result, the world returns again into an object space.

As Baudrillard said, “there, no `philosophy’ existing, no sights either —the world is completely staying indirectly in the detail.”