ZHAO GANG – Emperor and His… 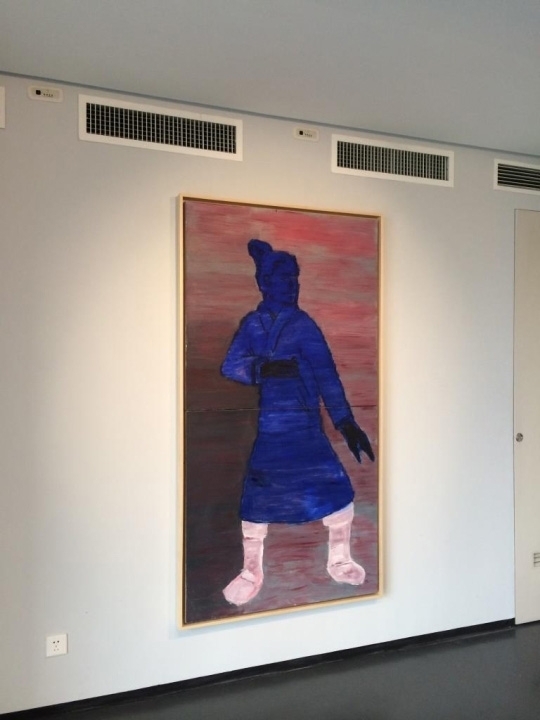 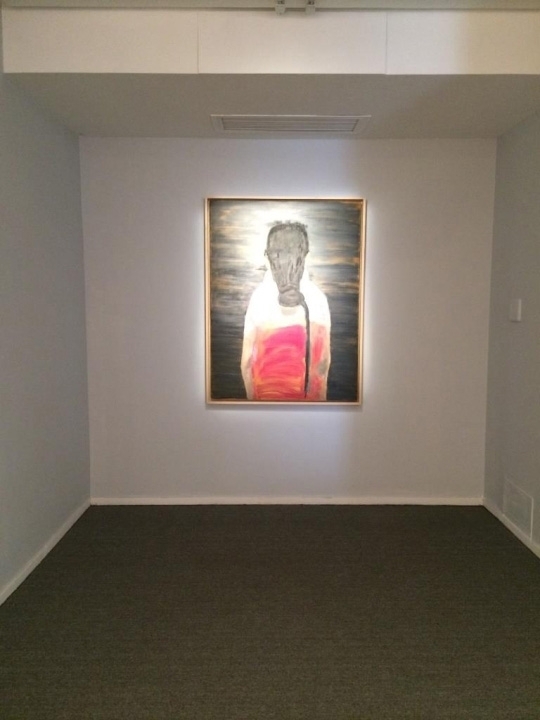 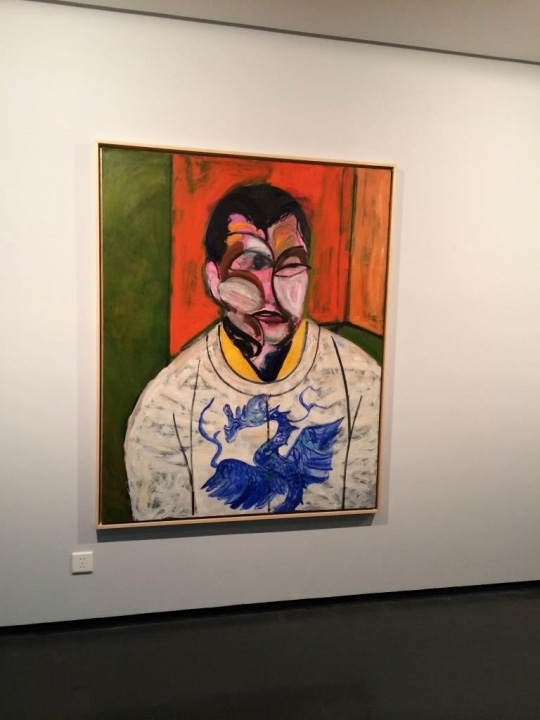 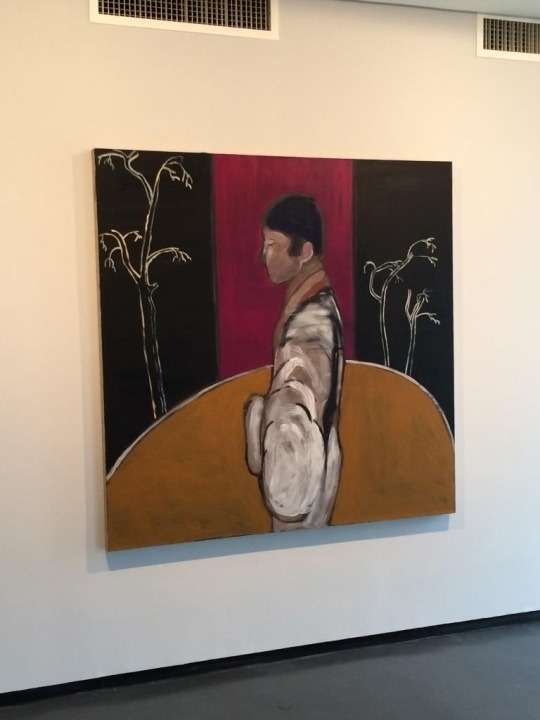 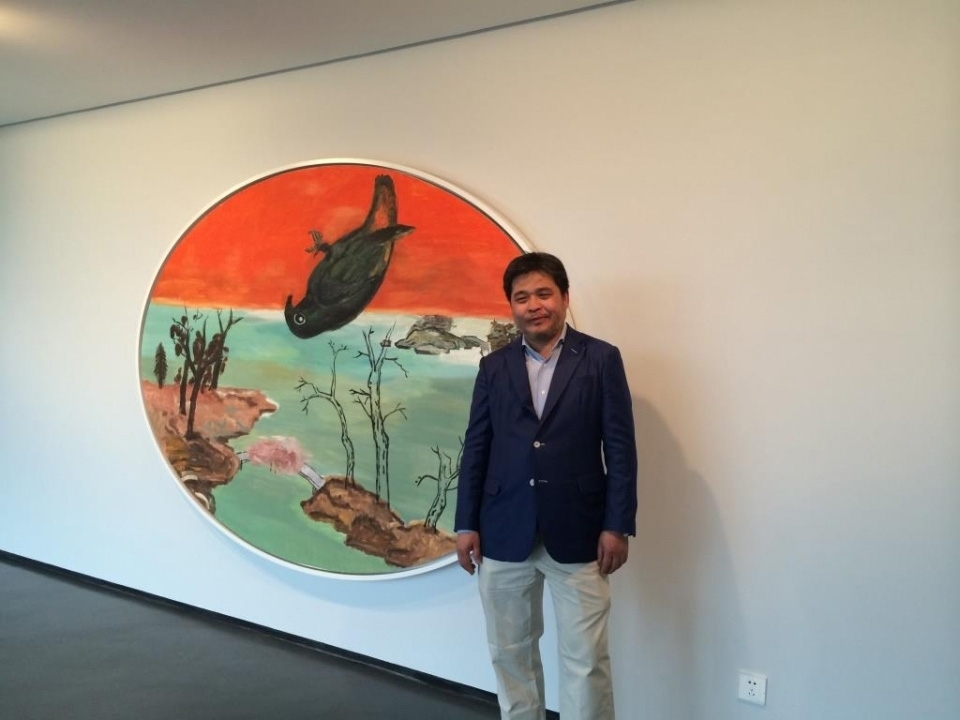 Me as myself, was inspired by Milan Kundera’s novel, Life is Elsewhere, the perpetual struggle to find way home, but more becoming a remote idea, perhaps a concept that should have never been invented. A family story that my grandfather had sold all pine trees from the family graveyard became a forever mystery of home. Later the graveyard had been removed to nowhere.
My understanding of painting is more of a sketch than anything, just a trace of memory, however, not existing. An architecture is built not for human occupation, just a decoration for an idea. A landscape should never be there. A painting is an expensive image of elaboration of useless effort to provide a moment of pleasure. So many times we have tried to make a painting which can be indication of our spirit and struggle, but every time we were wrong. And too often a painting was a secret mark of men’s time of dis-satisfaction, tragedy and hatred, beyond imagination of an explainable painful psychological and body conditions, a logic failure of men’s thought of philosophy.