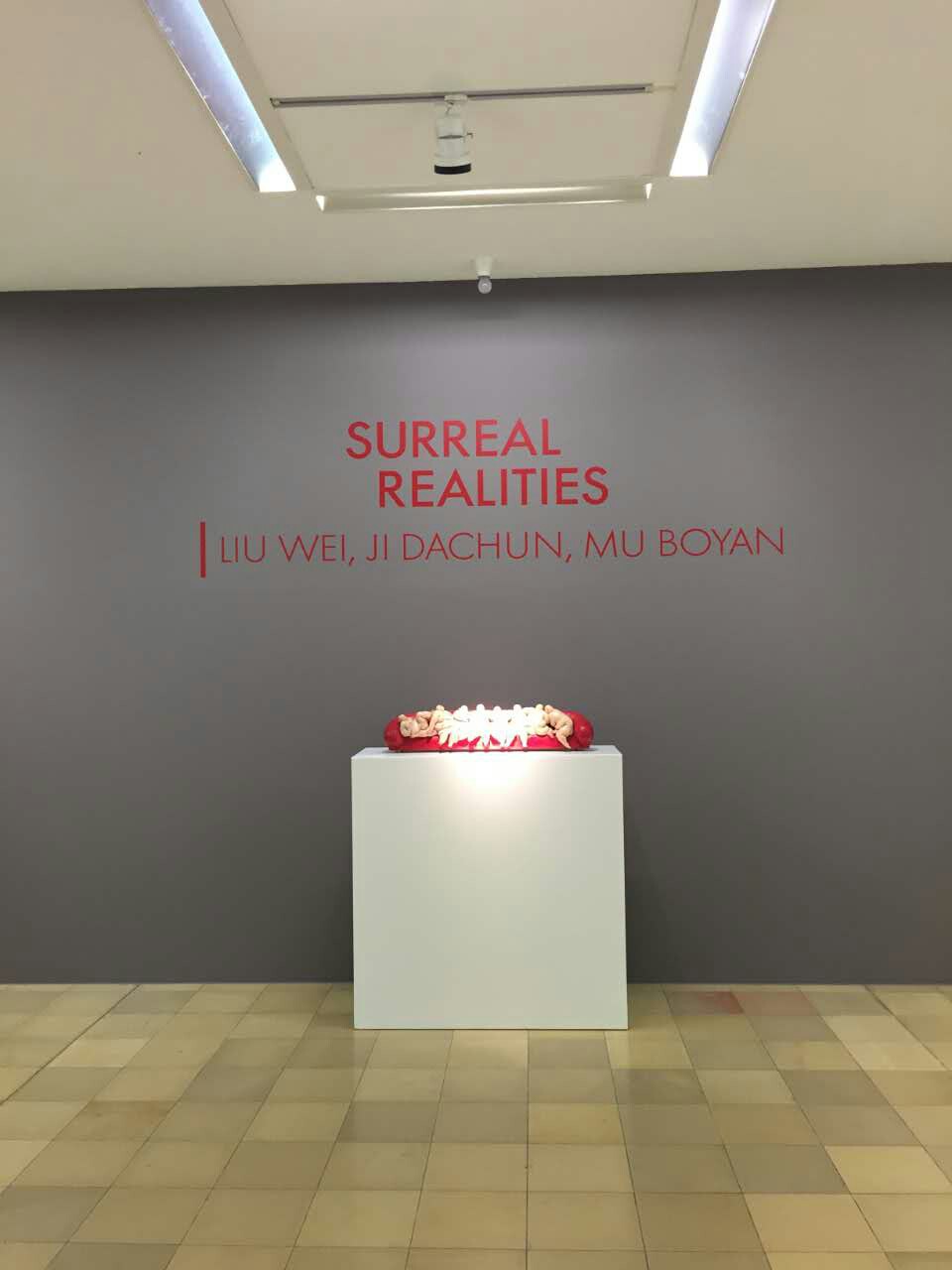 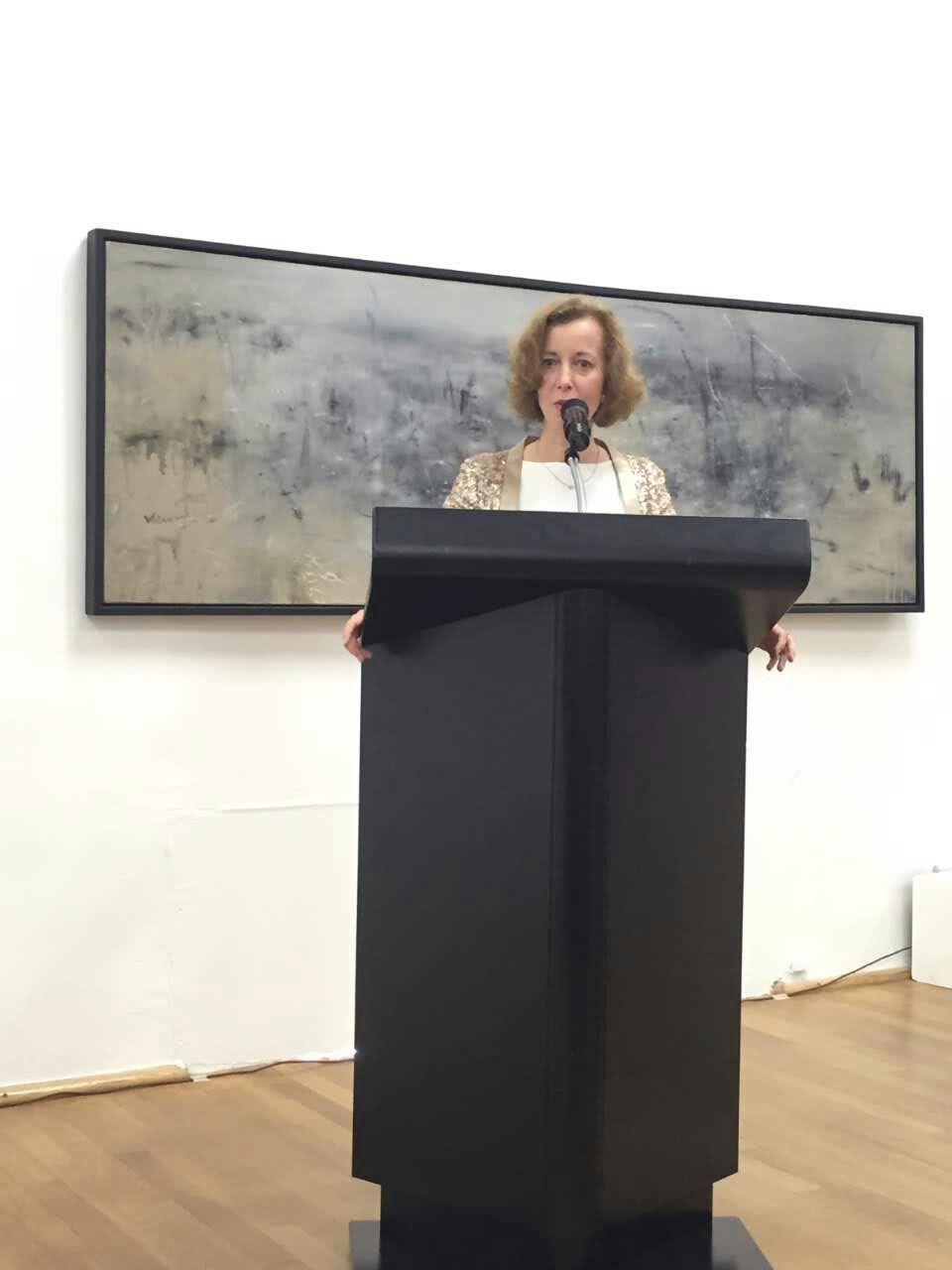 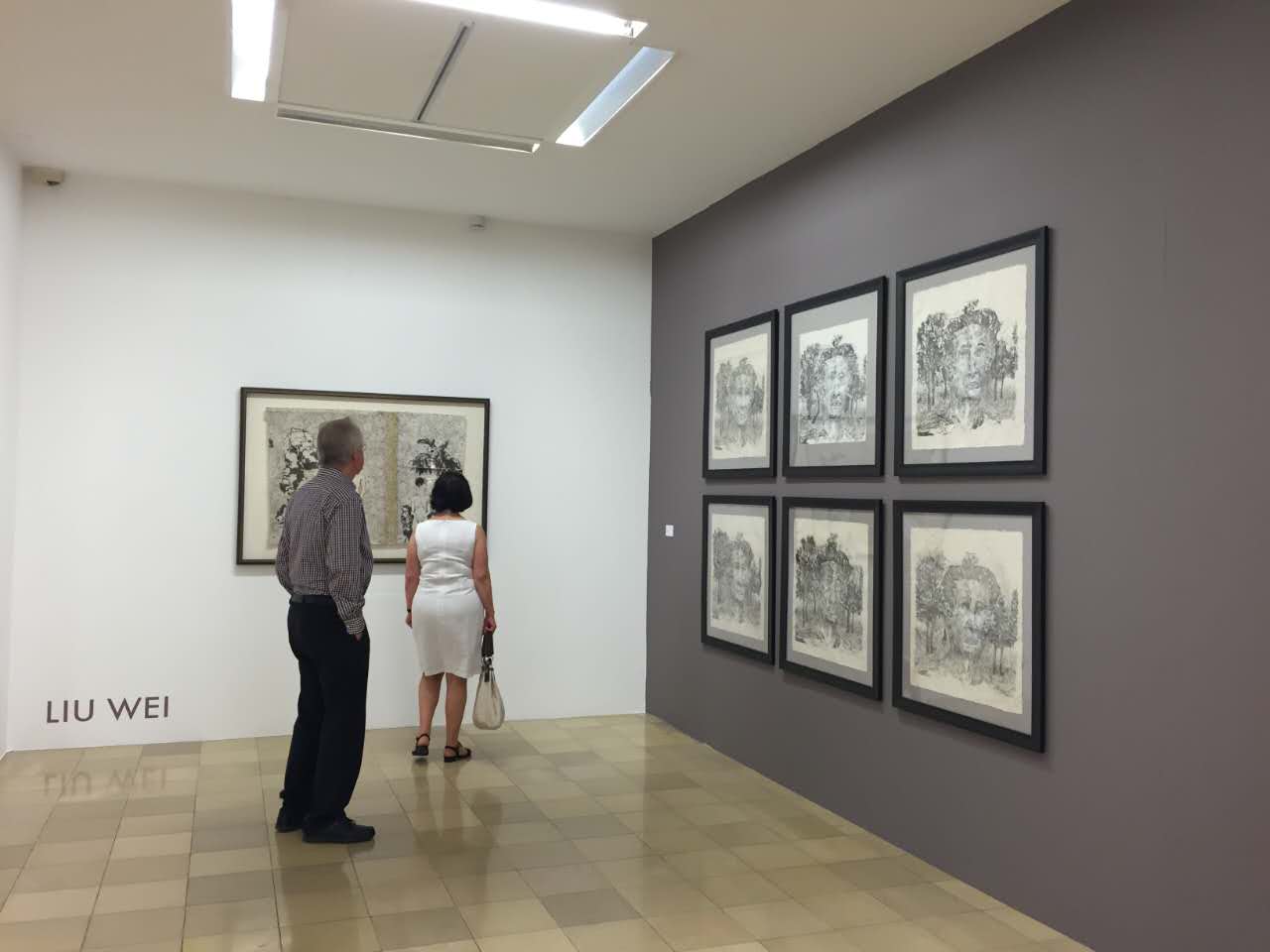 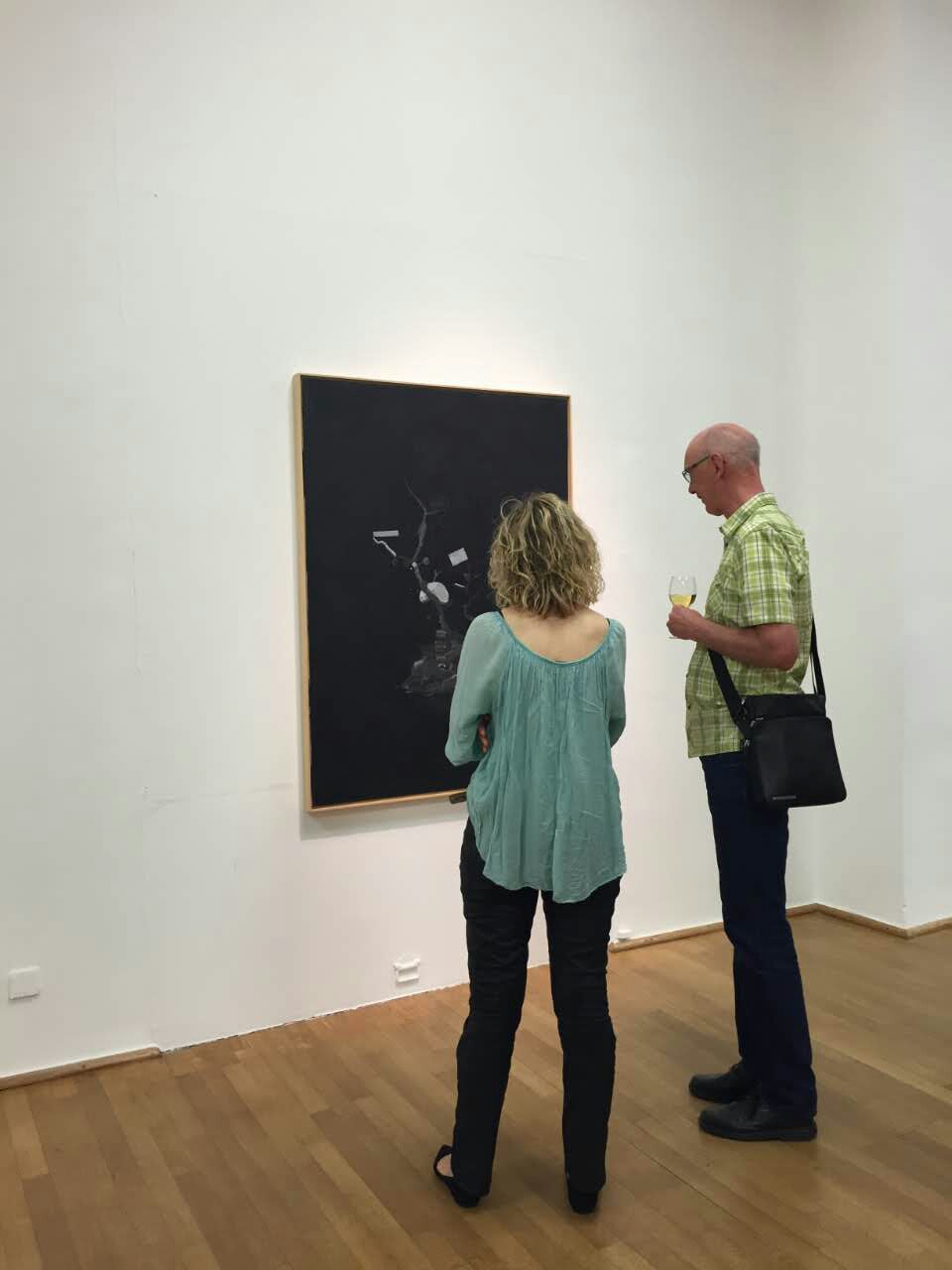 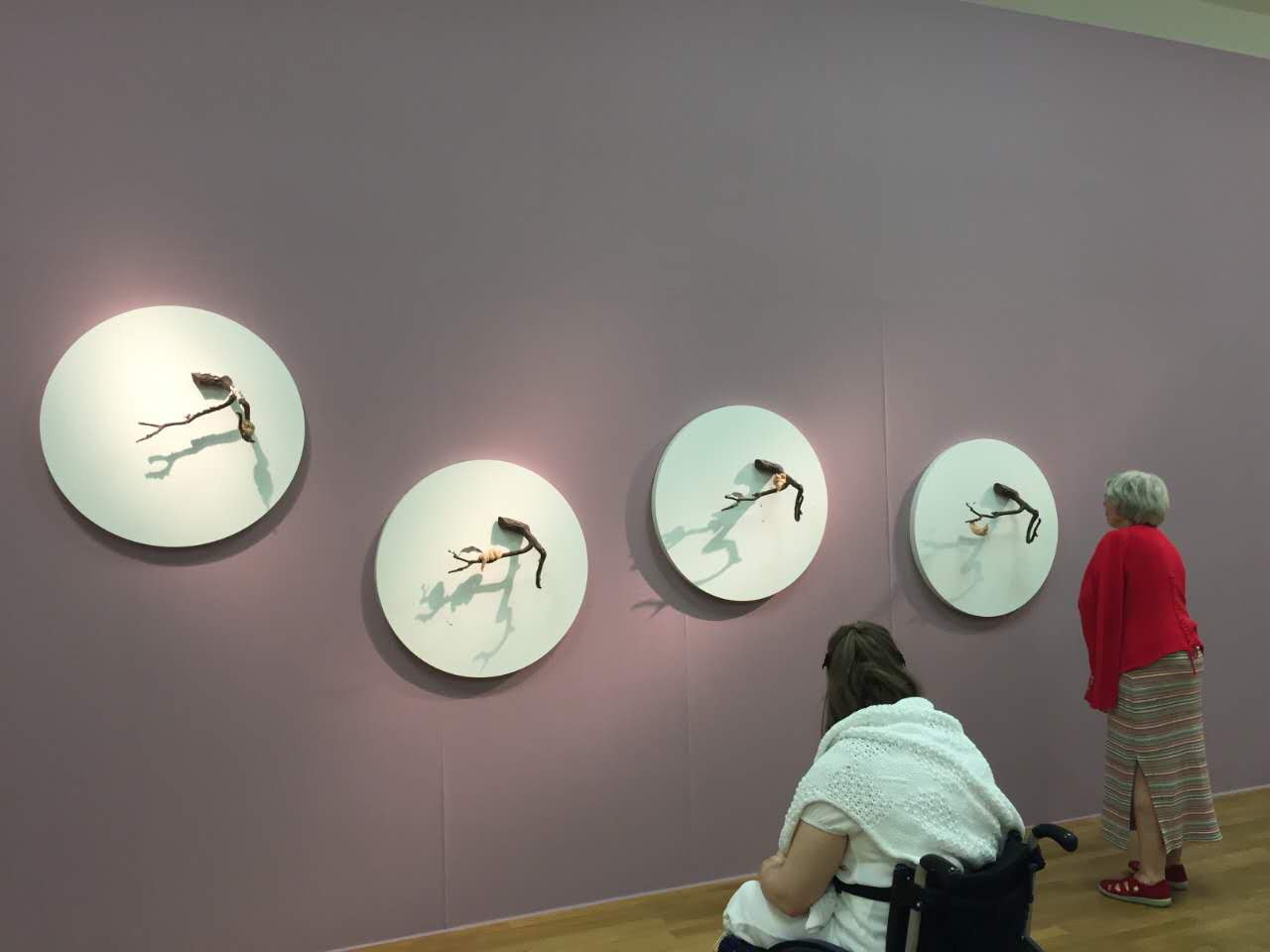 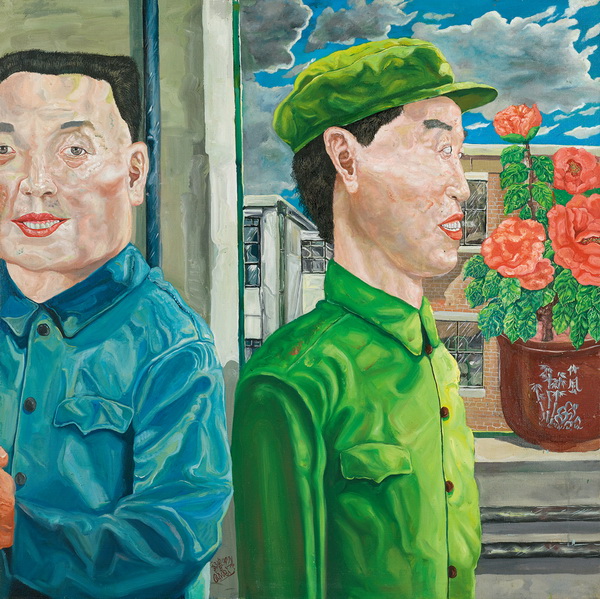 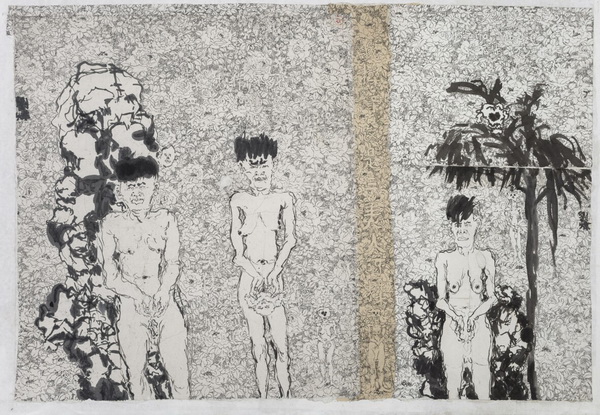 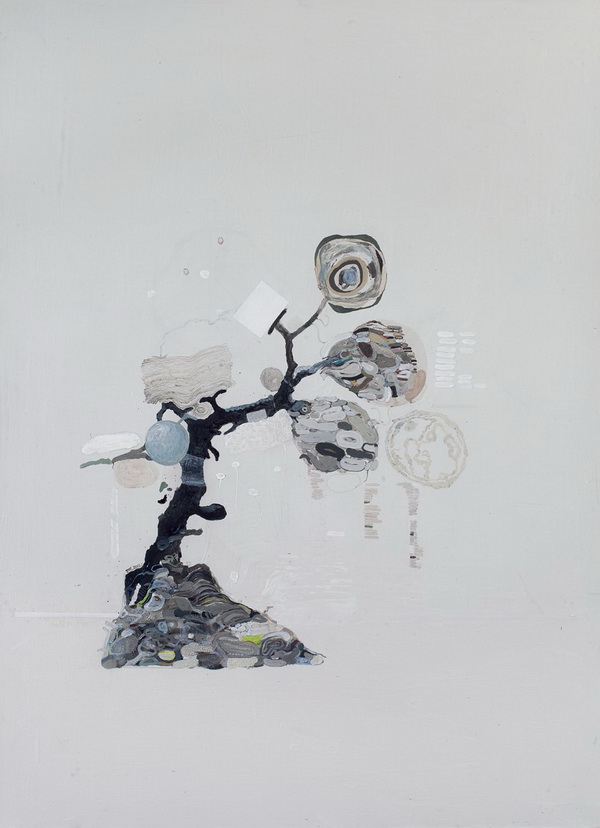 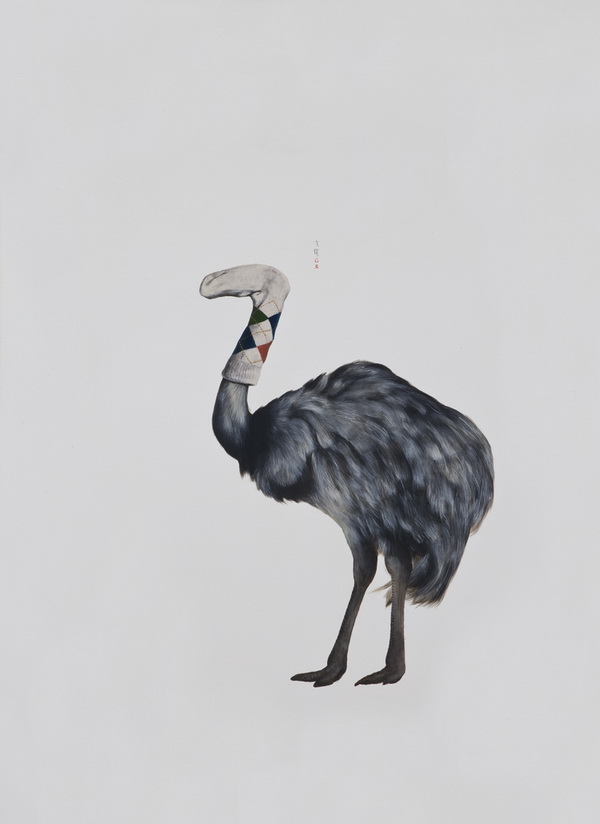 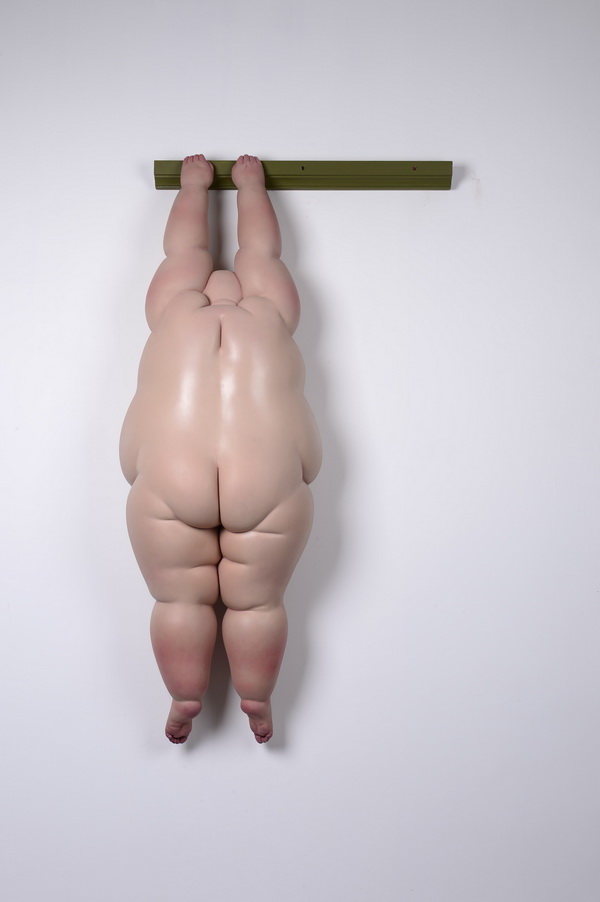 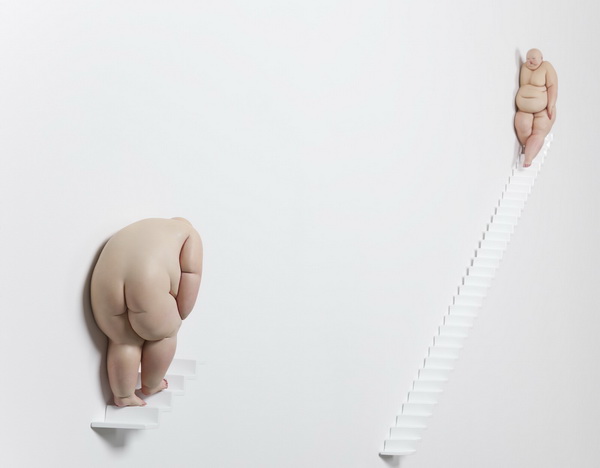 Figurative painting has dominated China during the last decades. Its beginning started with the CynicalRealism movement to which Liu Wei (born 1965) belonged. As one of itsmost important representatives he had already been shown at the Biennale inVenice in 1995. With his paintings, which drew from Chinese ink painting aswell as from Expressionistic Colorism, he developed a distinctive style veryearly on. Today he engages with the possibilities of ink painting and its breakfrom tradition again.

Ji Dachun (born 1968) became popular at thebeginning of his career especially because of his surreal collages in which heassociatively combines absurdism in a veristic manner. In particular he showedanimals in complex compositions or landscapes which crystalized asmini-universes.

For a few years now he has mostly painted in an abstract manner and developedlandscapes which more and more subvert the audiences view.
The youngest among them, Mu Boyan (born 1976), had already becomepopular at the beginning of 2000 through his hyperrealistic sculptures in whichhe exclusively portraits thick, naked men looking like sedate sumo-wrestlers inequally absurd situations. Here elements like absurdity, surrealism and abstractembrace