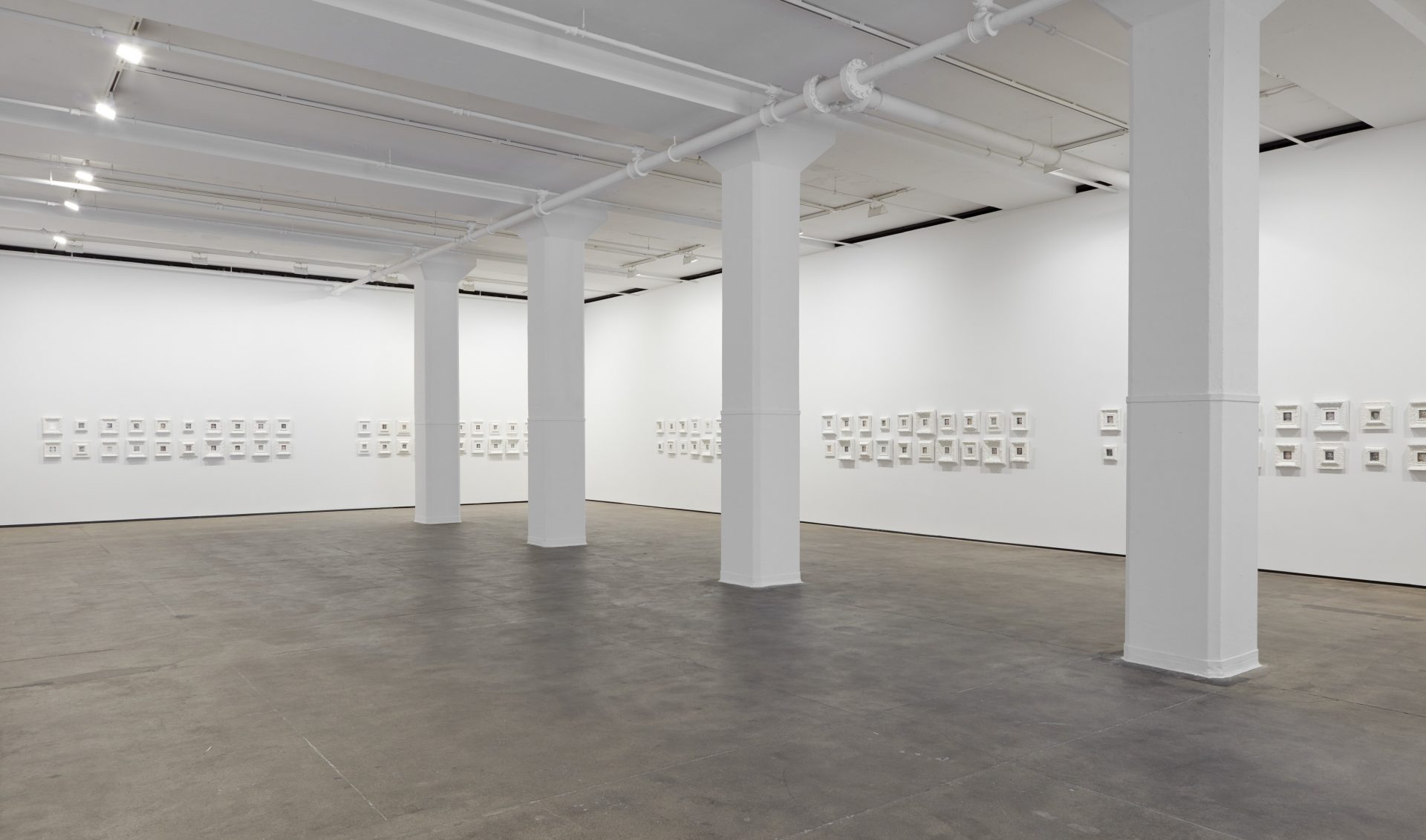 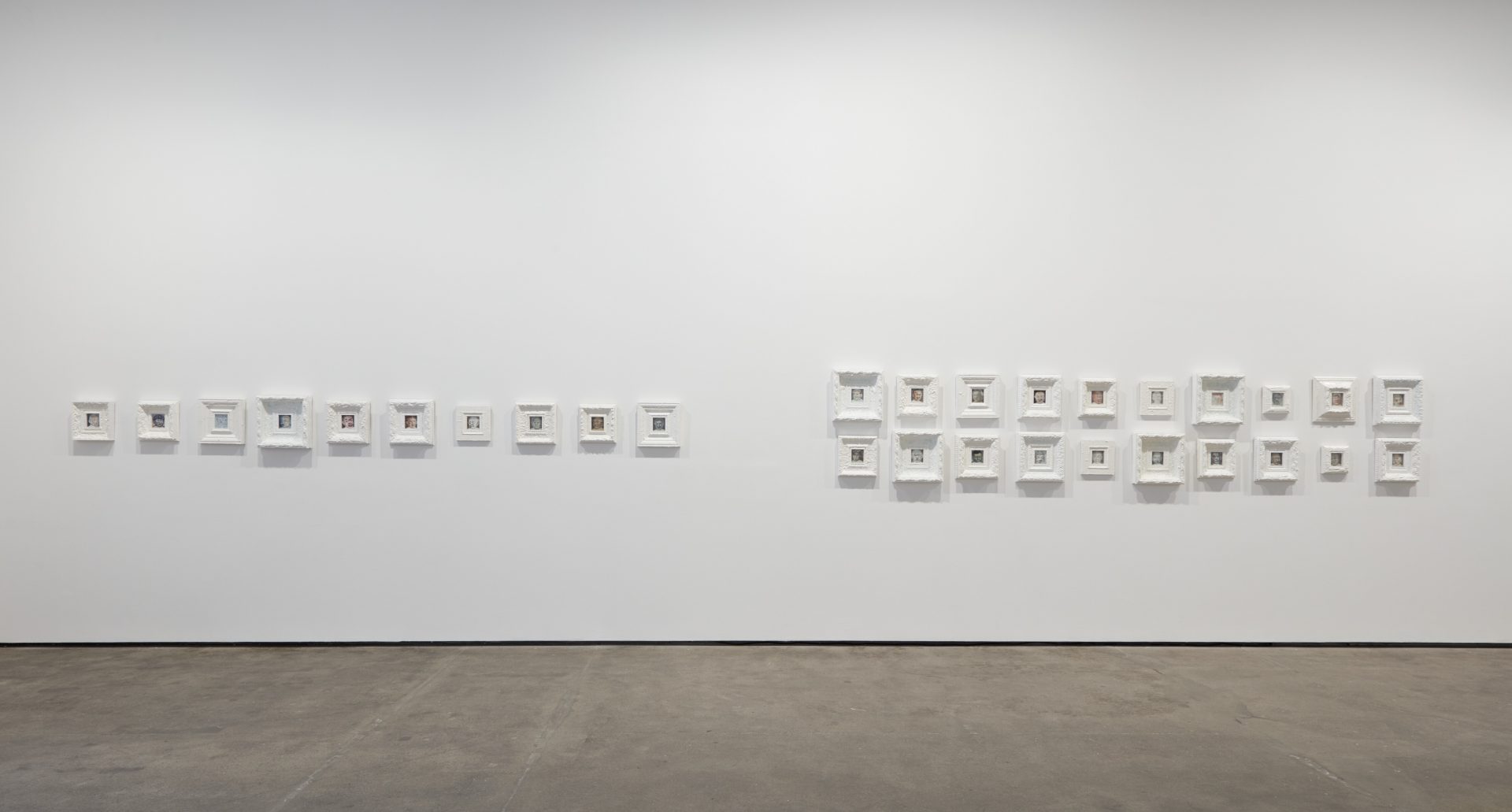 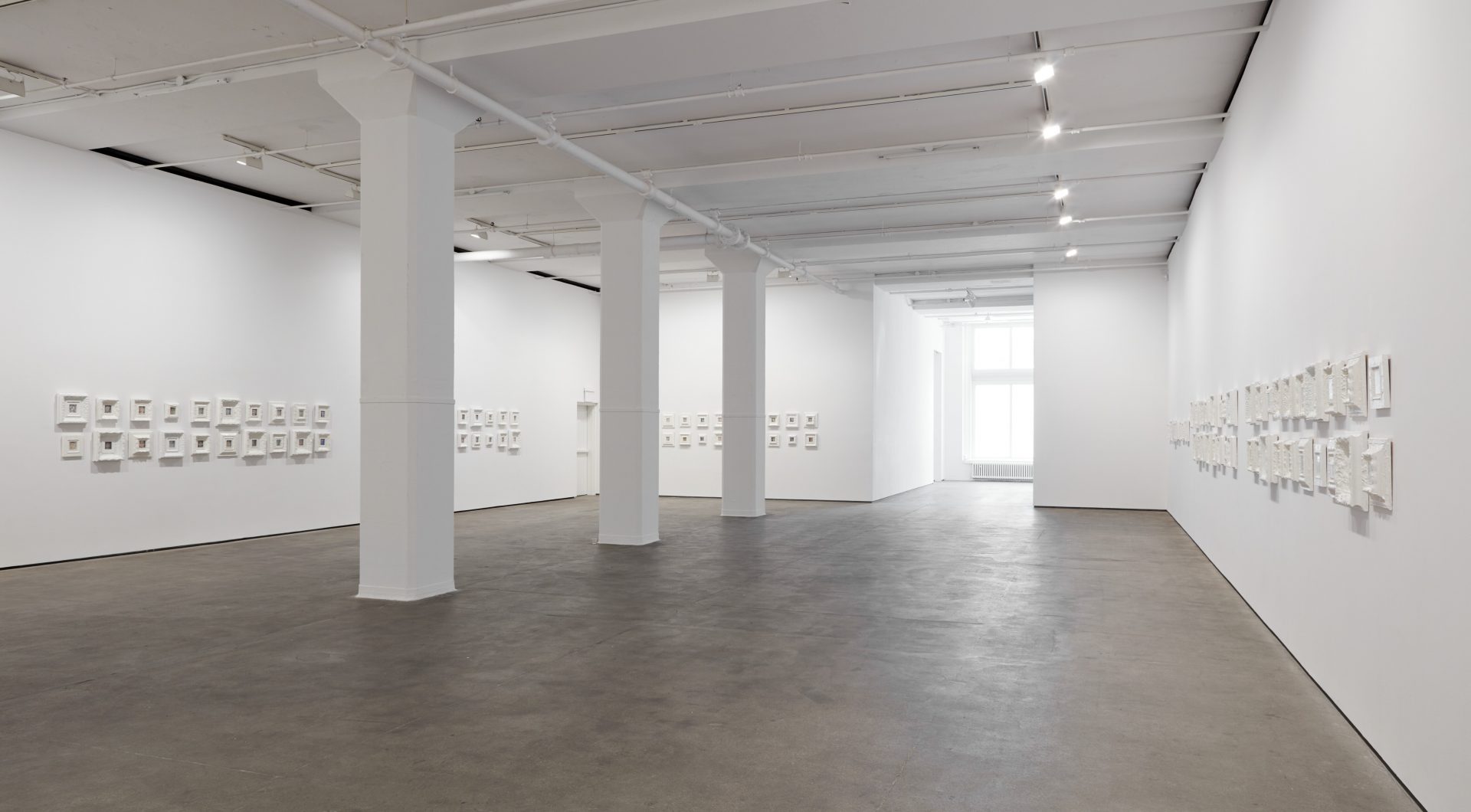 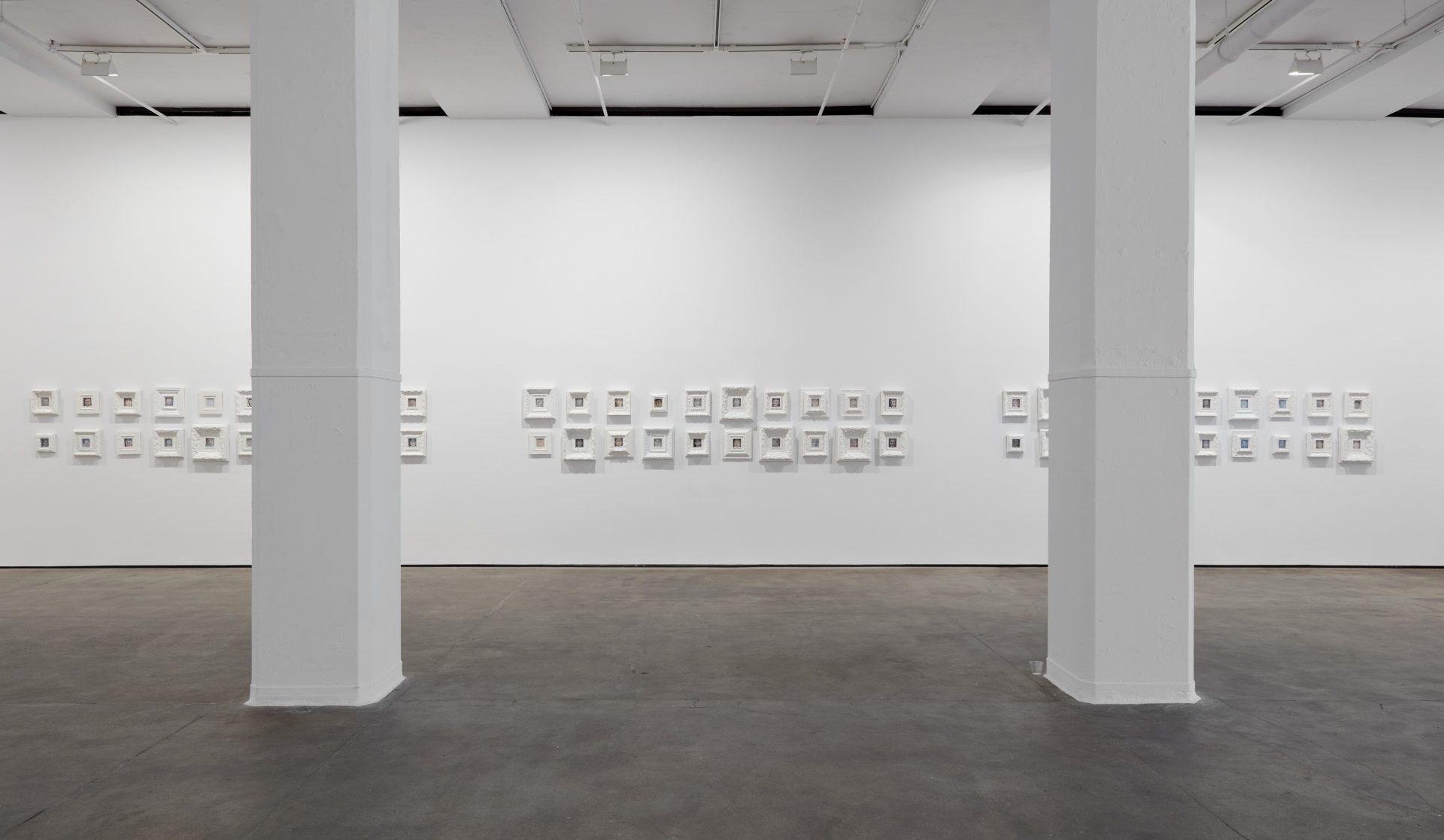 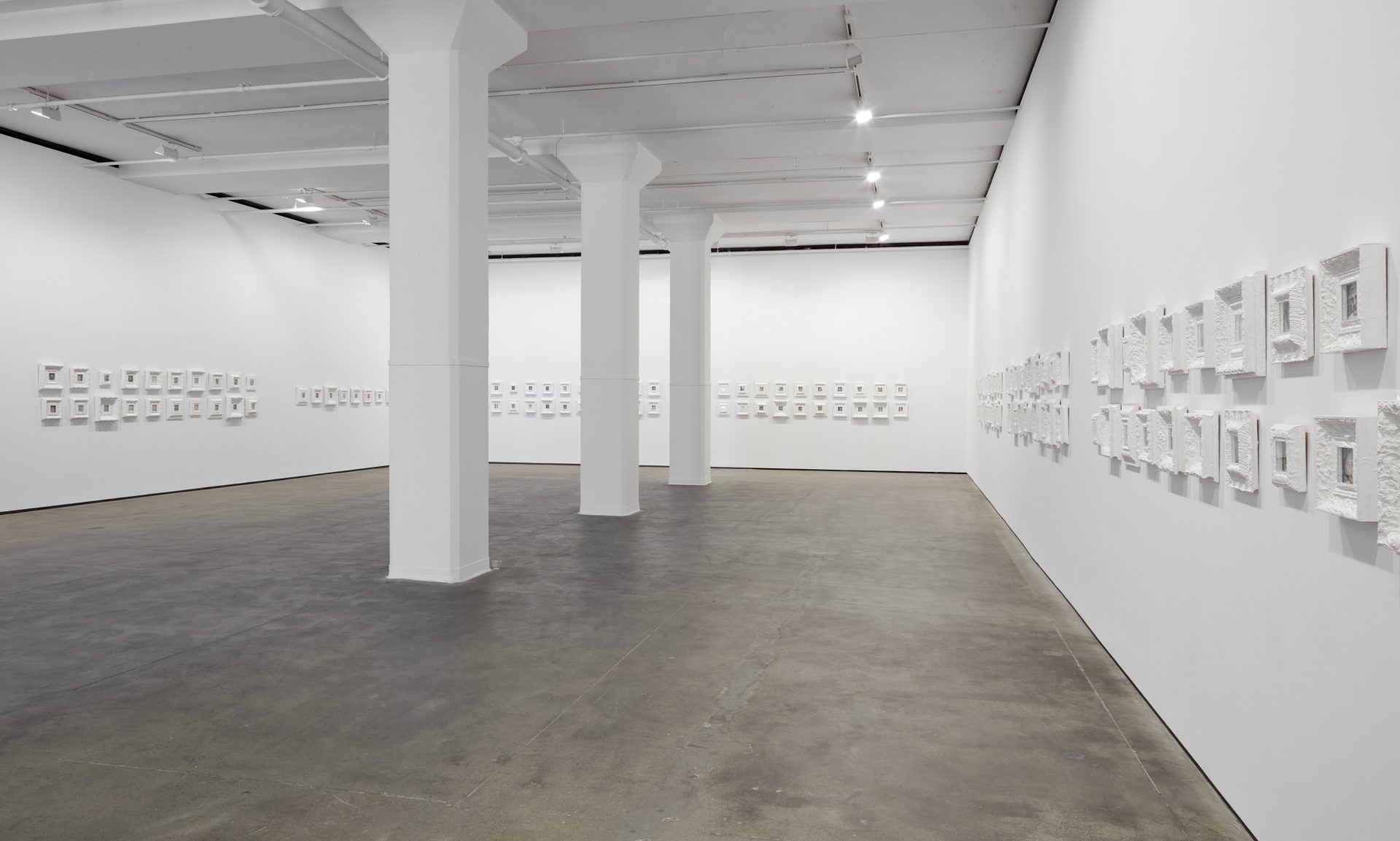 Sean Kelly is delighted to present 180 Faces, the first exhibition of new work by revered Chinese painter Liu Wei to be shown in the United States since 2000. Comprising 180 unique “portraits,” these paintings build upon an array of influences informing the artist’s work, from Chinese calligraphy to Expressionism, whilst marking an extraordinary foray into totally new territory. These paintings were first exhibited at the Ullens Center for Contemporary Art, Beijing in March 2018. There will be an opening reception on Friday, May 4 from 6-8pm. The artist will be present.

Born in Beijing, China in 1965, Liu Wei studied printmaking at Beijing’s Central Academy of Fine Arts. After graduating, he quickly became a prominent figure in China’s “cynical realism” movement. Influenced by events surrounding the Tiananmen Square protests in 1989, his early paintings mirrored that group’s disenchantment with both political and artistic utopias. Liu Wei’s work has become less overtly political over time, dealing with universal themes of humanity. In this series of paintings, made over the course of one year, Liu Wei demands that the viewer consider the works not as portraits of actual people, but as expressions of his own subconscious impulses.

Liu Wei placed each painting in a hand carved, Rococo-style frame lushly and viscously painted with white acrylic, evoking a sense of delicacy and expressiveness. The works combine a mixture of acrylic, charcoal, markers, pen and other pigments that are used to create distinctions in texture and color. Drawing further attention to their materiality, Liu Wei intentionally broke the glass panes on many of the paintings. Conjuring references as diverse as Velasquez and Van Gogh, Cezanne and Gauguin, Ensor and Brueghel, Liu Wei expertly depicts the human condition, combining figuration and abstraction in a manner reminiscent of Bacon and Freud. With this body of work, Liu Wei creates a visual language that veers between reality and artificiality, inviting the viewer to look closely and draw their own judgments between truth and illusion.

Liu Wei lives and works in Beijing. His work has been exhibited internationally at renowned institutions including the Museum of Contemporary Art, Sydney, Australia; the Kunsthal Rotterdam, the Netherlands; the Museum of Modern Art, Oxford, UK; the Vancouver Art Gallery, Canada; the Hong Kong Arts Centre, Hong Kong, China; the Asia Society and MoMA PS 1, New York, NY;
the San Francisco Art Museum, San Francisco, CA; the Ullens Center for Contemporary Art, Beijing; the Singapore Art Museum, Singapore; the Shanghai Gallery of Art, China; the Guangdong Art Museum, Guangzhou, China and the Kuandu Museum of Fine Arts, Taipei among others. He was invited to participate in the 45th and 46th Venice Biennales, the 22nd São Paulo Biennial and the 1st Guangzhou Triennial.