Yang Song’s sculptures are closely linked with traditional Chinese culture. His artistic practice reflects his own struggle between personal identity and social relations. Yang Song is an extroverted introvert. He has profound thinking and understanding of religion and philosophy. In recent years, Yang Song has also tried various media besides sculpture, such as images and installations. He loves freedom, speed and adventure, and adds his travel experience to the creation of his works. Most of his works tend to explore themselves in order to approach and find the essence of life.

Yang Song uses clay as his material, condenses his emotion into the molding, and ritualizes this effort. This kind of emotional creative method is related to the enlightenment brought to him by remnant sculptures at ancient temples. He transferred this emotion to express his sorrow for the fate of relatives or acquaintances around him, which is a relatively universal feeling. Therefore, although his works are quiet, they contain strong emotions in details. These feelings are abstract and unfathomable. “The soil is elastic. Holding the knife, I can feel the same counter force the same way body does as it goes up and down with pressure. As if it were alive. “Soil is a material that life grows and dies, which coincides with the theme. The video work “Die(2014)” came into being. He made a portrait sculpture out of mud, placed it in the water, and photographed the whole process of the sculpture decompose in the water. The process gives time a sense of elapse and fluidity, which is closer to truth than a static sculpture is.

Last year, Yang Song created some metal installations, which reflected his view on the relationship between speed, light, time and space in the opposite direction. He said that speed is violent and that it will eliminate time and space. Even the viewer and the work itself will be swept in the violence of speed. When an object accelerates to the speed of light, it disappears in situ. Yang Song used machinery to accelerate the rotation of the sculpture. The outline of the sculpture gradually disappeared. The speed adhered time and space. The faster the speed, the more viscous space and time became. The place and other places became blurred and even merged at this time. This is not the fate of work, are we not involved in the wave of the information age? The metal itself represents a kind of high-speed entrapment in the post-industrial era. We are like gyroscopes, driven and busy by time, while our energy is limited. In the high-speed information age of 300,000 kilometers per second and every hour, all space and time are eliminated. This is irreversible speed pollution, and the ultimate goal is to eliminate real space and time. Everything involved in this speedy violence becomes a transparent but impenetrable lonely phantom. 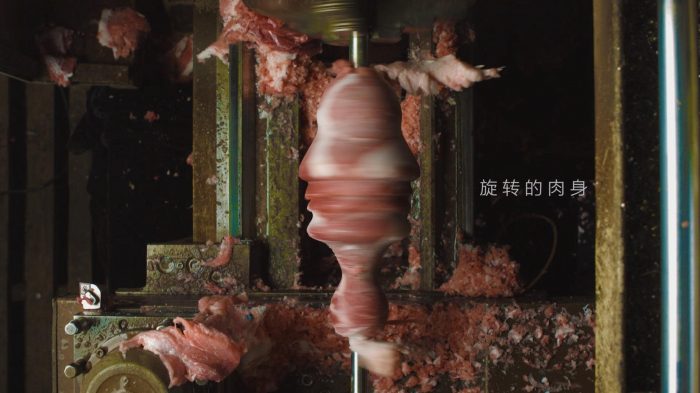 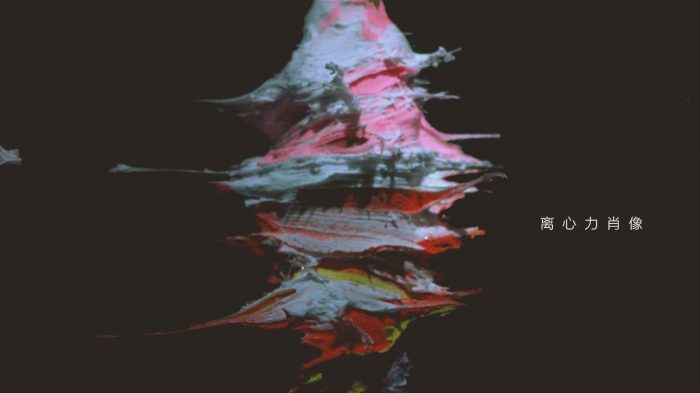 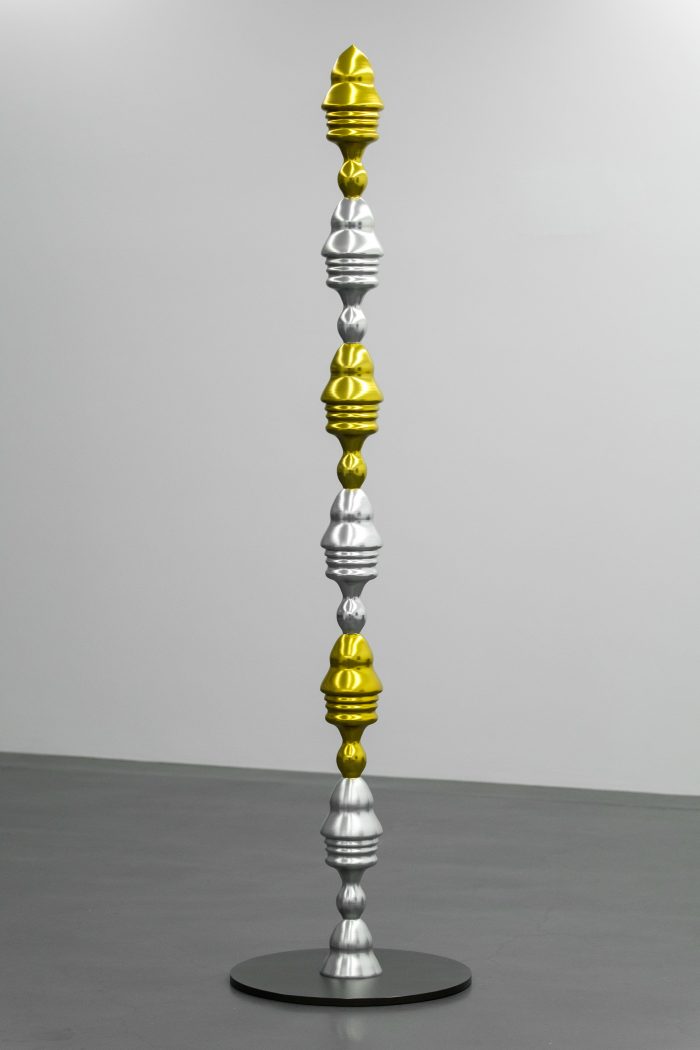 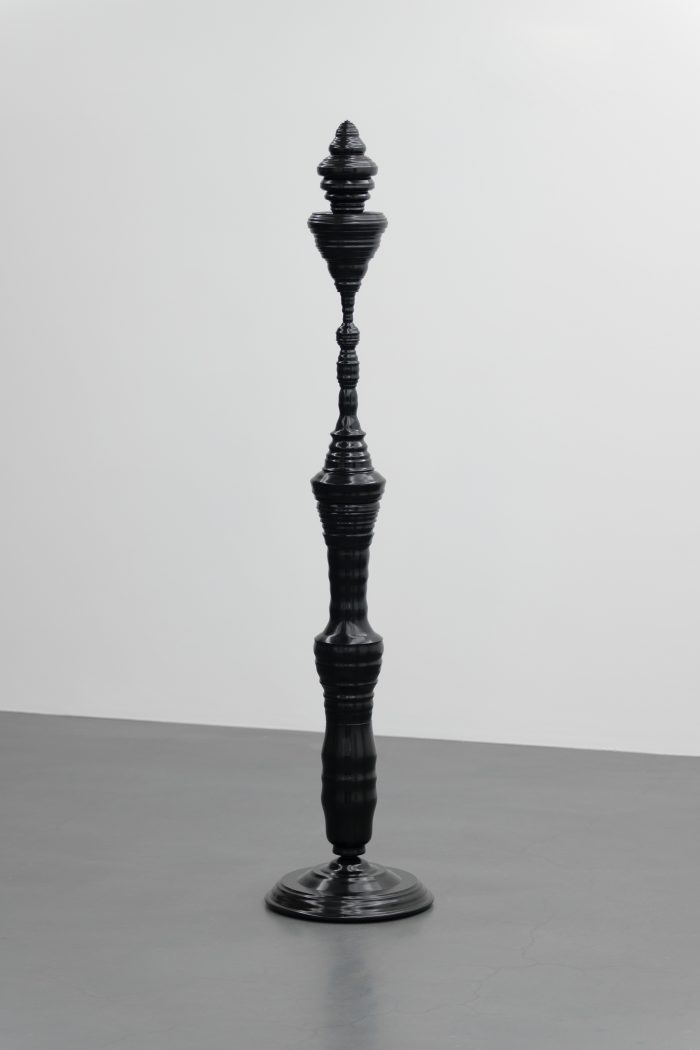 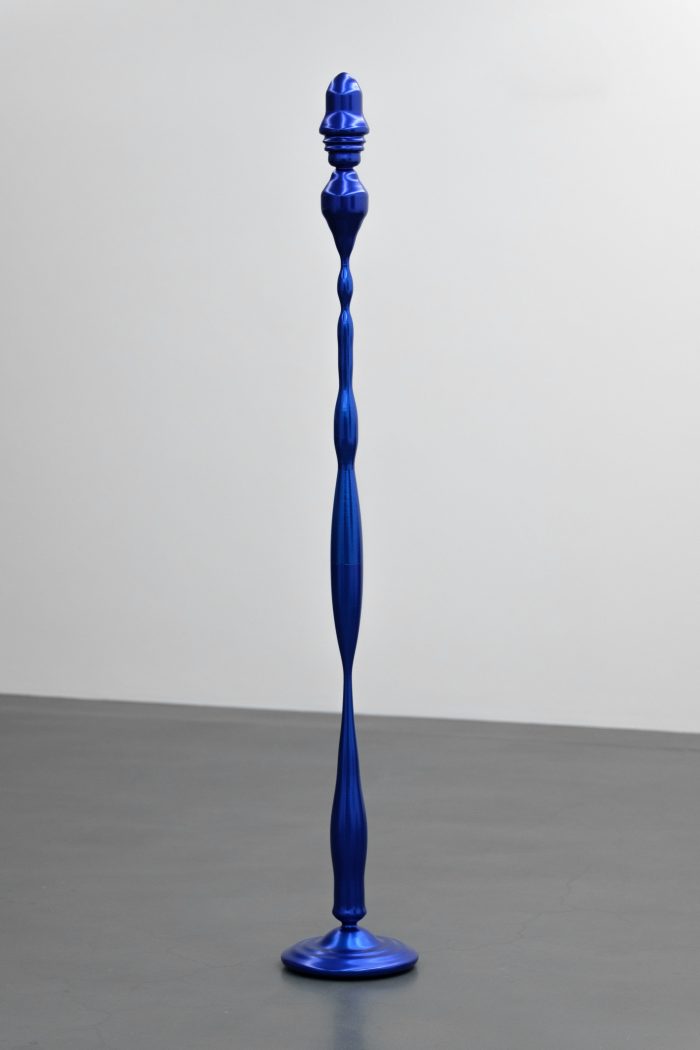 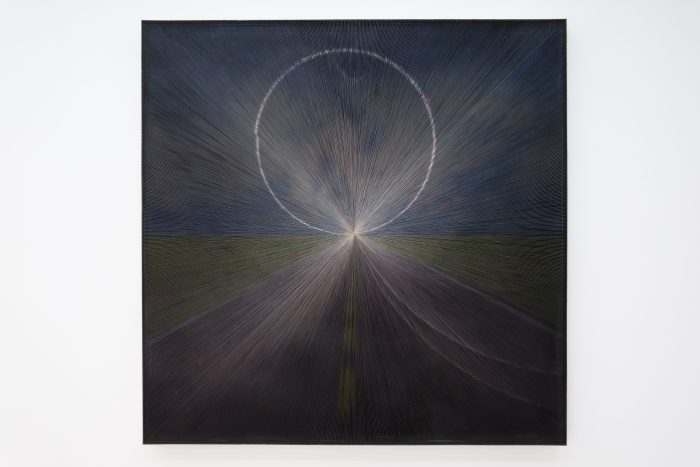 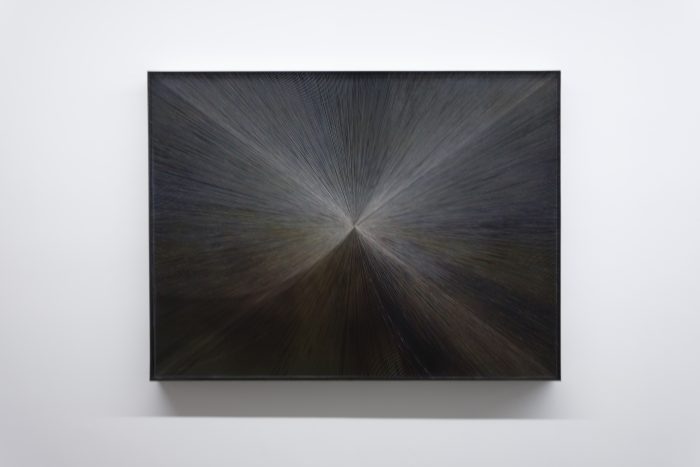 Turner and the Bullet Train 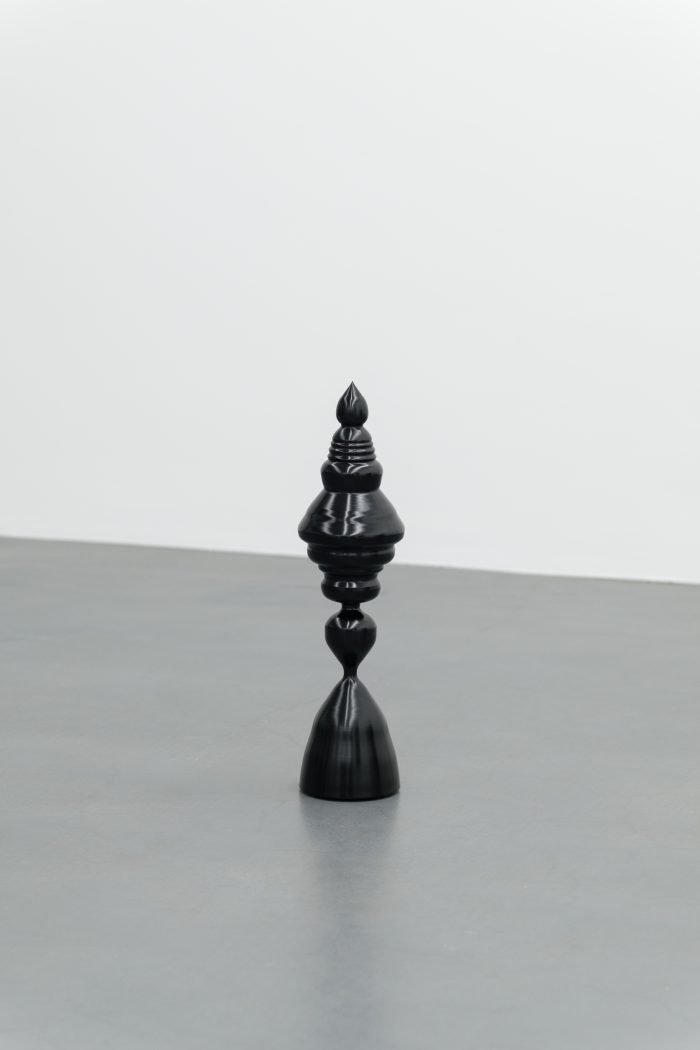 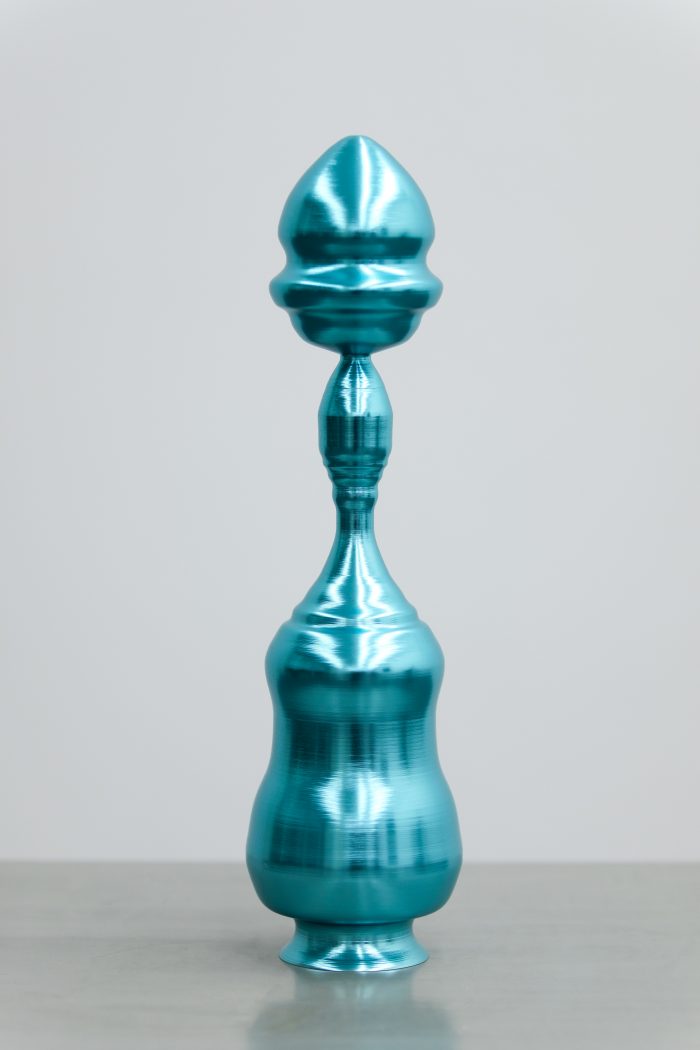 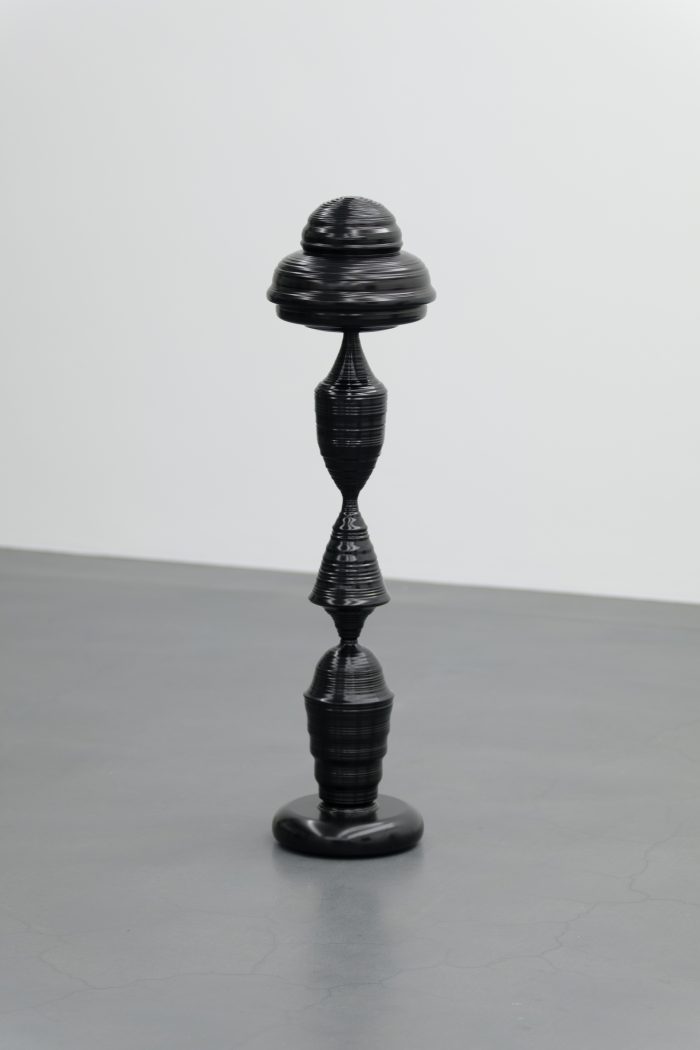 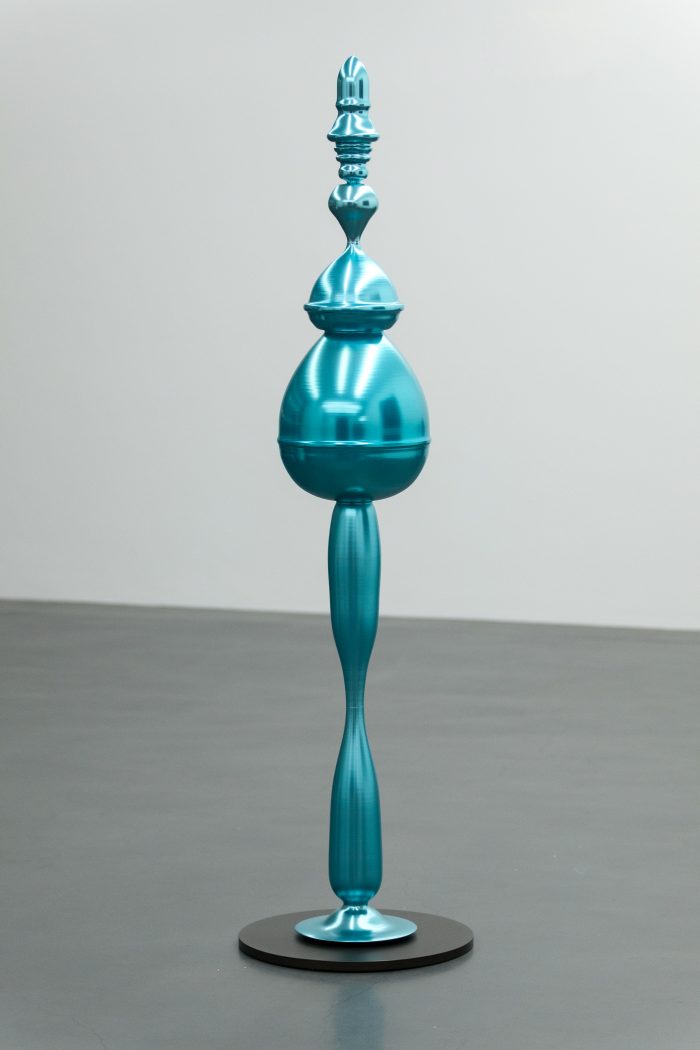 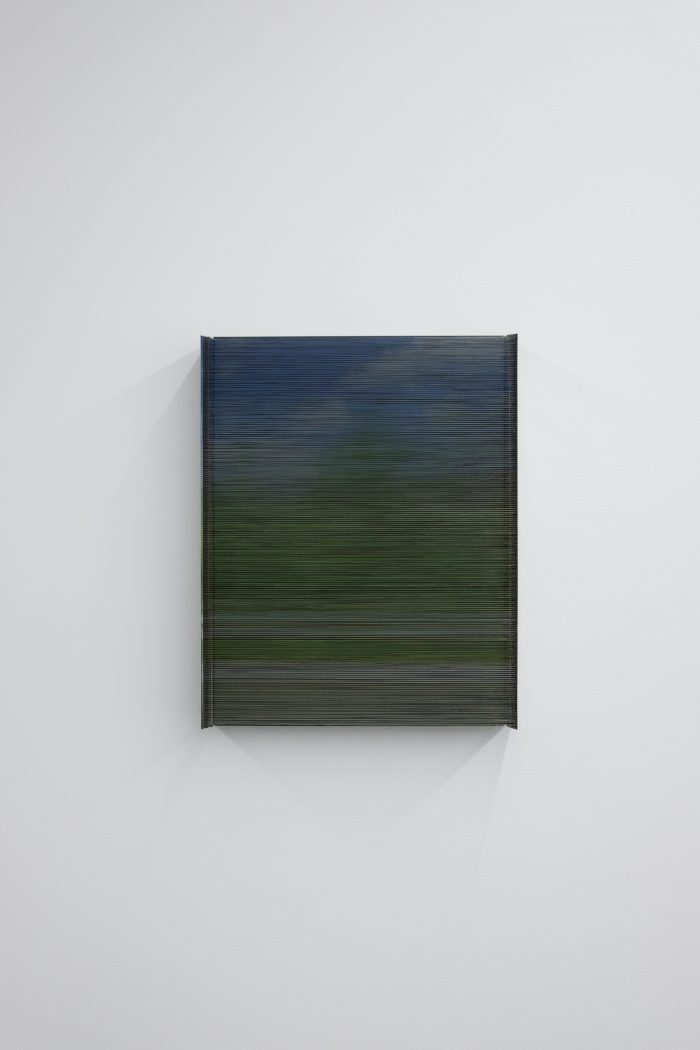 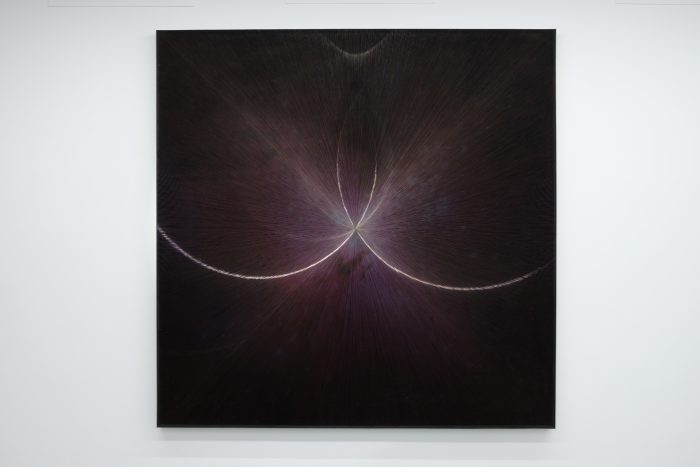 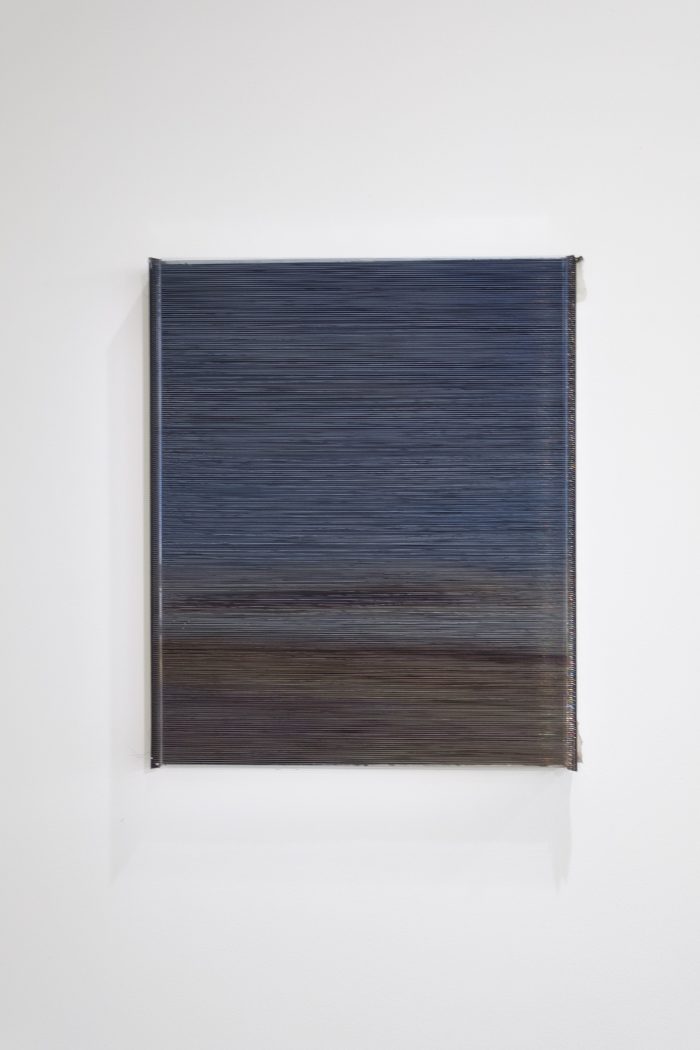 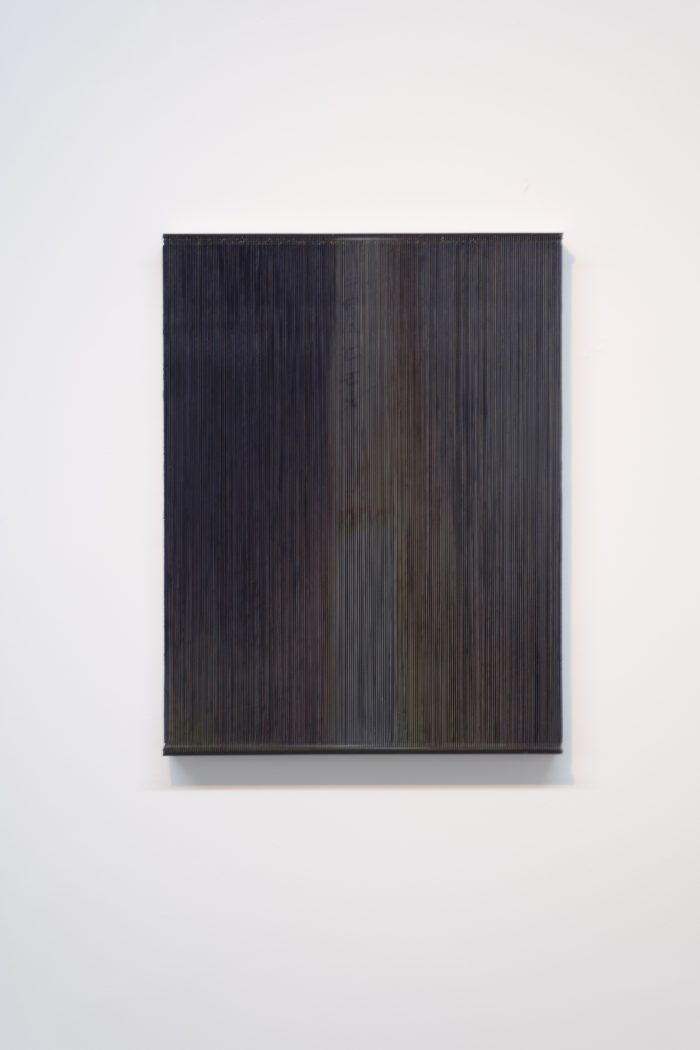