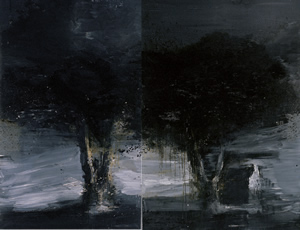 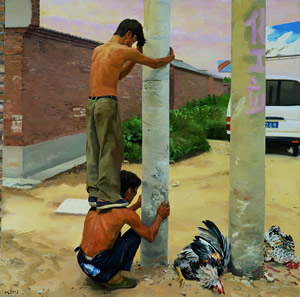 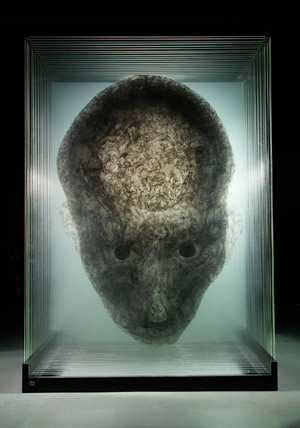 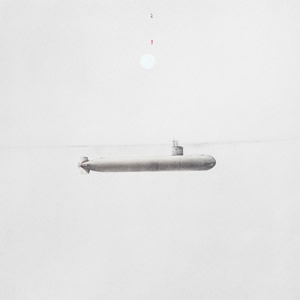 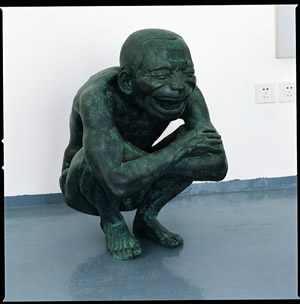 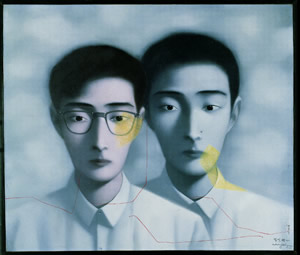 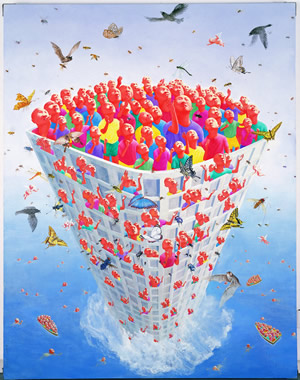 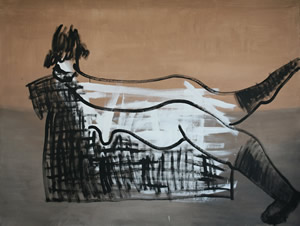 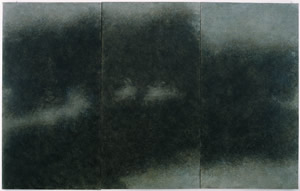 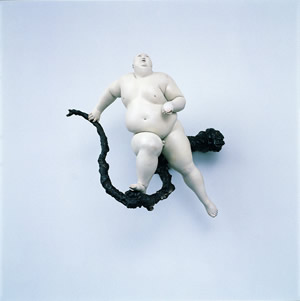 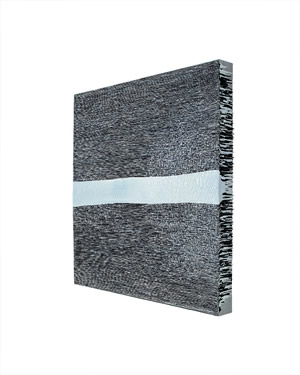 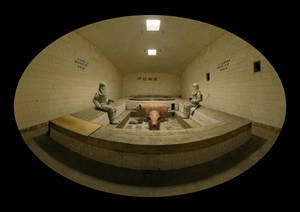 From the start of the China reform and open policy in 1978, the initiation and the development of Chinese contemporary art maintains synchronization with the social change, refracting the trace of time. It not only maintains distance and conflict with the legitimate culture, but also keeps dialogue, interaction and with each other, s blends; it absorbs and transforms unceasingly the Western art, also has profound introspection to its own culture. It has experienced several grand events such as “the Star Art exhibition” in 1979, the “New Wave Art Movement” in 1985, the Chinese avant-garde art exhibition in 1989. To 1990s, Chinese contemporary art stepped officially into world stage. Hereafter, while the concept of “latter 89” spreads widely, some artists take the national ideology as object to express, and entered the supply and demand system of Western art market. The artists submit to the commercial principle and the pressure of popular culture, giving up the heroism and humanitarianism which they persisted in the 1980s. The manner changes to be opportunistic compromise.

The first time of Chinese contemporary art showing in Germany quite systematically, was the exhibition named China Avant-garde in Berlin in 1993. No matter what the artists on participation or the content on the show, the exhibition might be an overseas edition of the Chinese Avant-garde Art Grand Exhibition held on the National Art Museum of China in 1989. With experience for several years, as the time brings a great change to the worlds, Chinese contemporary art have already made great change. If, the Chinese contemporary art before 1990s concentrated the expression on political words, then during the recent years, the artists have entered multivariate artistic concepts and styles, and the creation has presented bright personalization and multiple mediums.

This exhibition will be held at Ludwig Museum Koblenz fully expresses this multiplicity. According to the status, there are the artists influenced deeply by the academy—Liu Xiaodong, Xia Xiaowan and Chen Wenji, who still have assumption of teacher-ship in the academies; the artists who continues creating in the base of Songzhuang Area—Fang Lijun and Yue Minjun; the artists who lives abroad for long time—Yan Peiming, Jiang Dahai, Yang Qi and Xu Bing; also the artists who are the representative of Chinese emerging artists—Ji Dachun, Wang Guangle, Gao Lei and Mu Boyan

Among these artists, besides the young artists, most of them had experienced all previous milestones of Chinese contemporary art. Contrasting their old works with recent works, we may feel the obvious change. For example, Liu Xiaodong’s recent works have already been separated from the dependence of the picture. His way to painting directly according to the objects strengthens the feeling on scenes. Xia Xiaowan left the expression way of drawing on plane, presenting three-dimensional effect by glass slices. Although Chen Wenji is still infatuate with the abstract expression to the objective shapes, but there’s more and more abstruse principles inside the works. Both of Fang Lijun and Yue Minjun are well-known by big heads in the early time, but their recent works are all changing: one is about tiny insects and little babies; another prefers drawing simply and artlessly like children. They all seem considering philosophy problems, making up a missed lesson of “New Wave Art Movement”.

Many artist involved the art movement in 1980s all migrated overseas in the middle and later period of 80’s, and their artistic activities basically in overseas. Because they lost the feasibility of China, they are much better at reconsidering the traditional esthetic value, the Chinese traditional philosophy and cultural symbols become the objects they divert and create. Xu Bing, Jiang Dahai and Yang Qi are the typical representatives. And Yan Peiming attempts using Chinese symbols like Li Xiaolong and Mao Zedong to create a kind of universal language. His “International Scenery” series is precisely the successful representative for this diligence.