In the early 1980s, the artist had a fair amount of experience in printmaking. Since the mid-1980s, oil painting has been used as his primary creative medium, which further experienced a conversion of visual forms from figurative realism to abstract expression. In the past fifteen years, he has stood by this way of thinking to follow his artistic pursuit. Chen Wenji has participated in “Chinese Modern Art Exhibition” (Beijing·1989) , “China’s Revision” (Koblenz, Germany· 2008) , “Thirty Years of Chinese Contemporary Art 1979-2009” (Shanghai· 2009) , “Ctrl+N Non-Linear Practice – 2012 Kwangju Biennale Special Exhibition” (Kwangju, Korea·2012) , “Brazil Curitiba Biennale 2017: Pulse – Contemporary Chinese Art Exhibition”(Brazil·2017) , “Bob Bonis + Chen Wenji”(Beijing·2018) . Since his first solo exhibition at CourtYard Gallery in Beijing in 1999, he has exhibited at CAFA Museum in Beijing (2010) , He Xiangning Art Museum in Shenzhen and Kuandu Museum of Fine Arts in Taipei, and AYE Gallery in Beijing, among others. 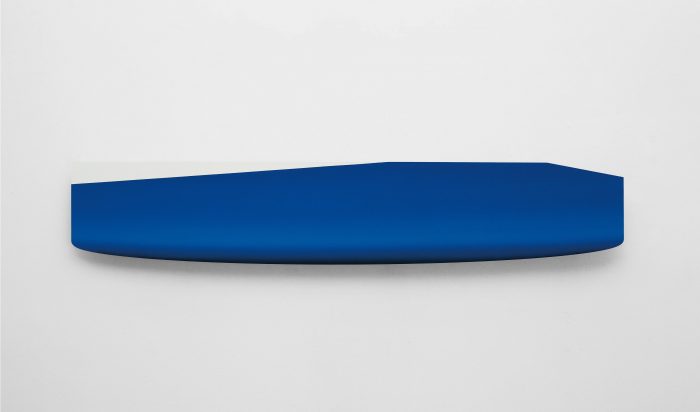 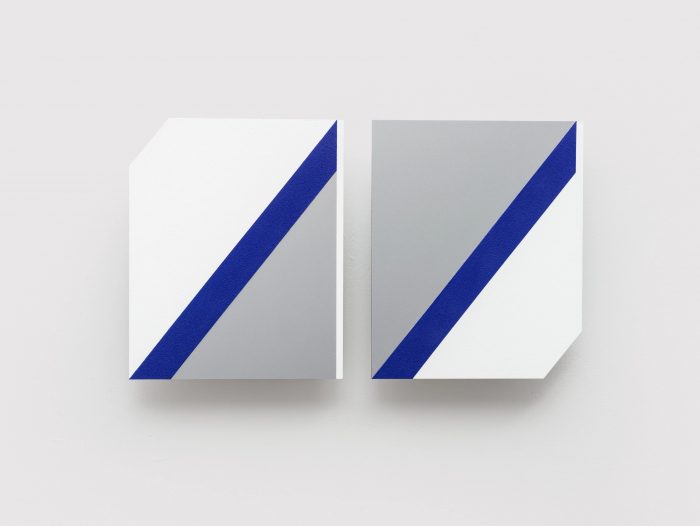 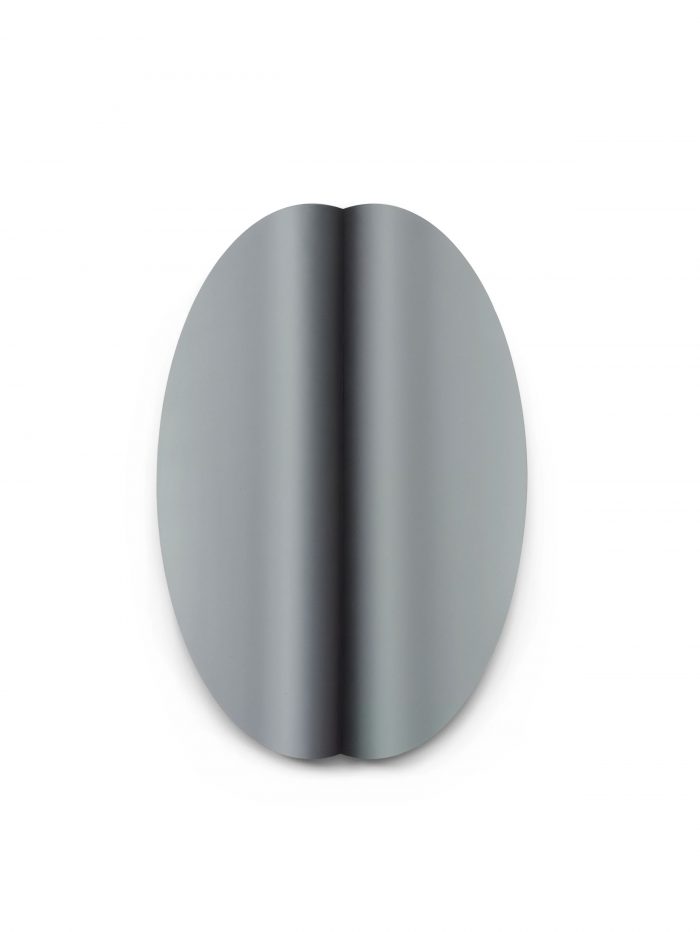 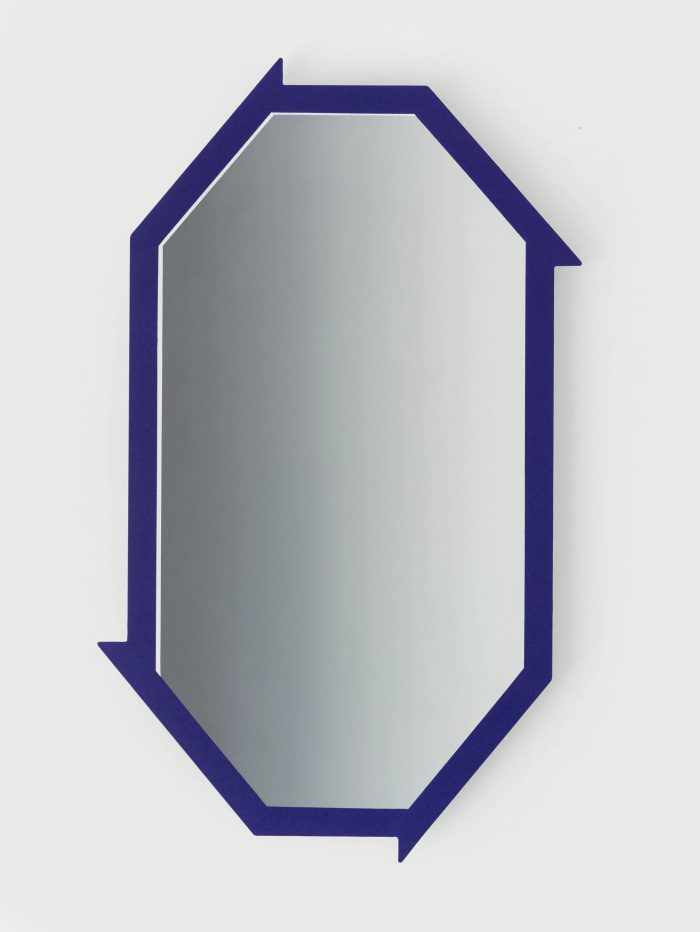 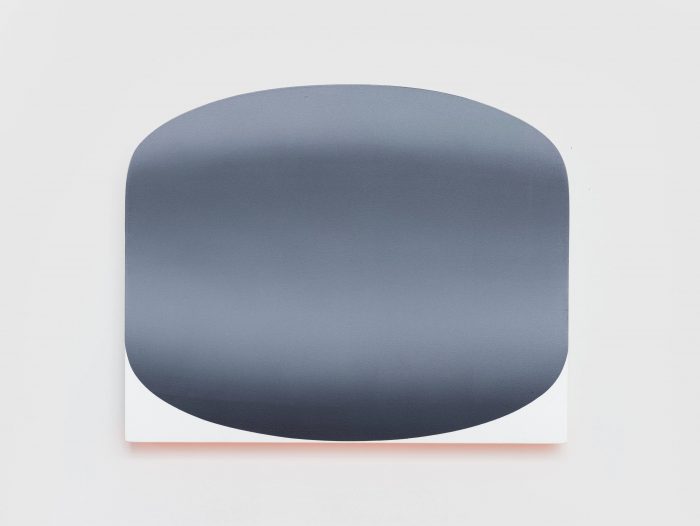 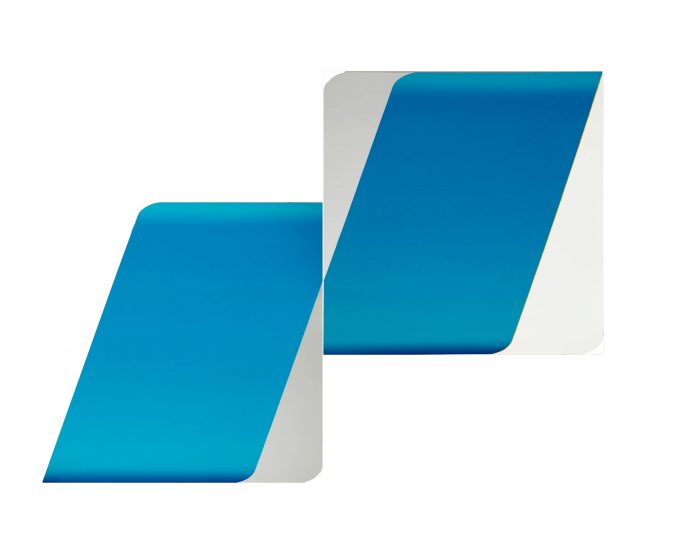 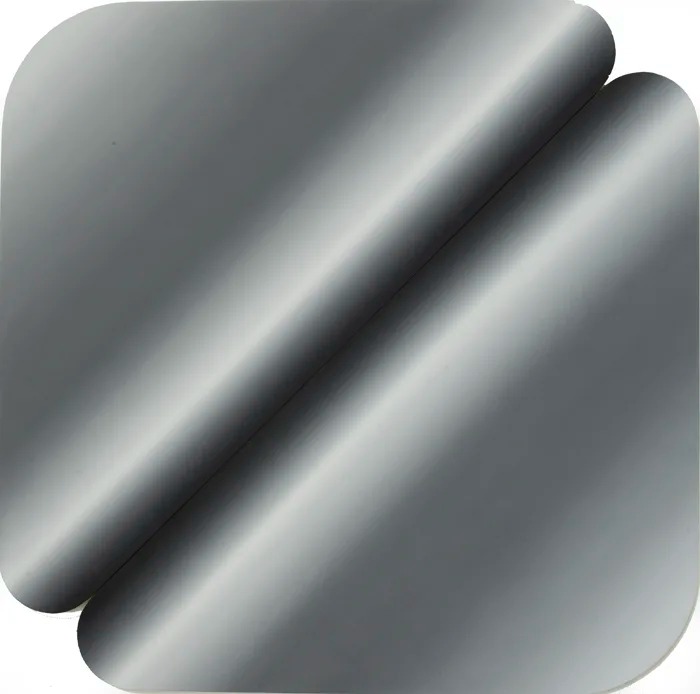 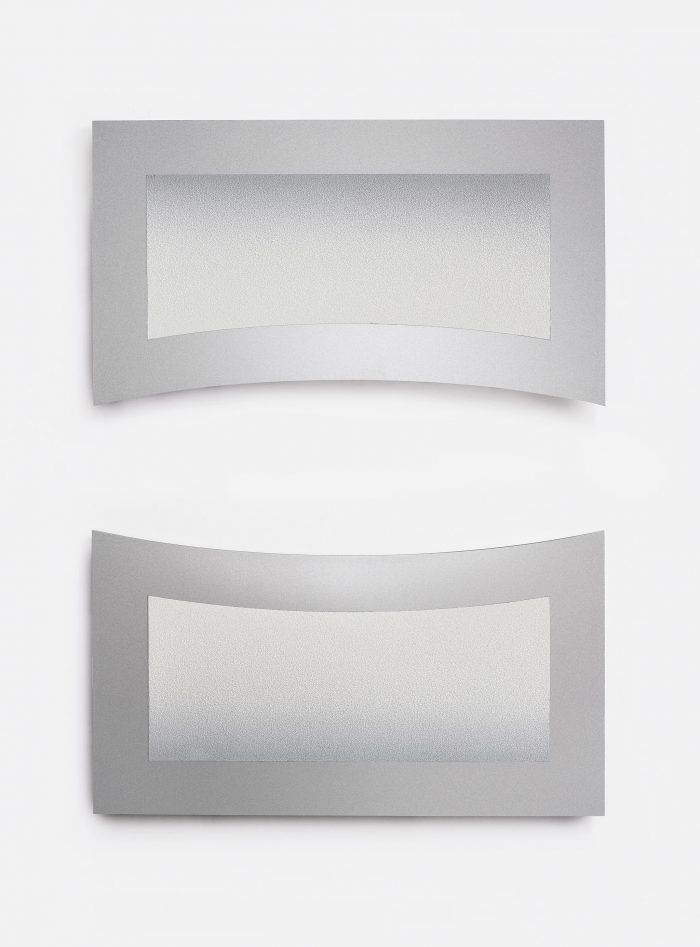 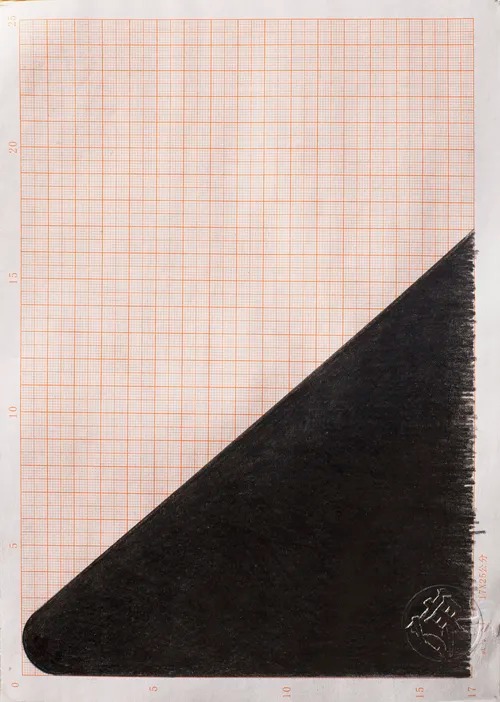 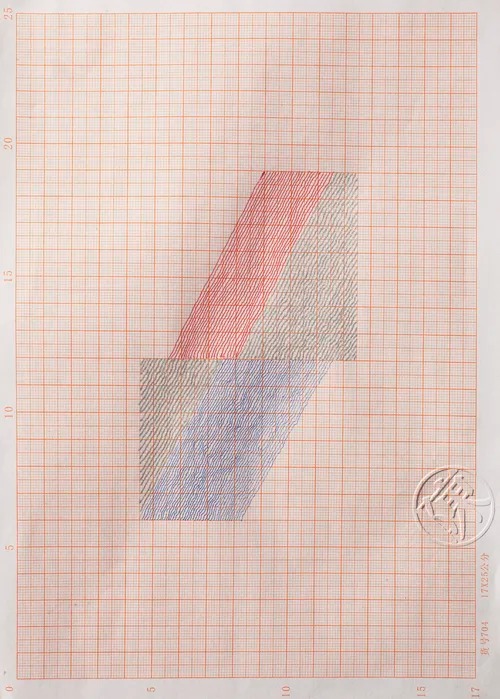 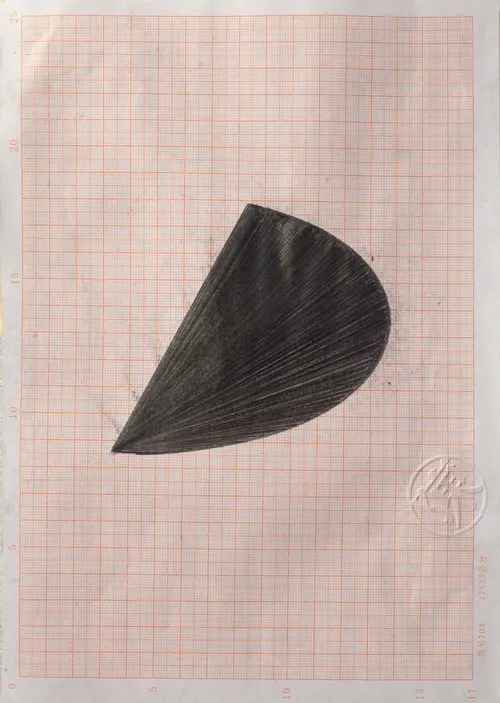 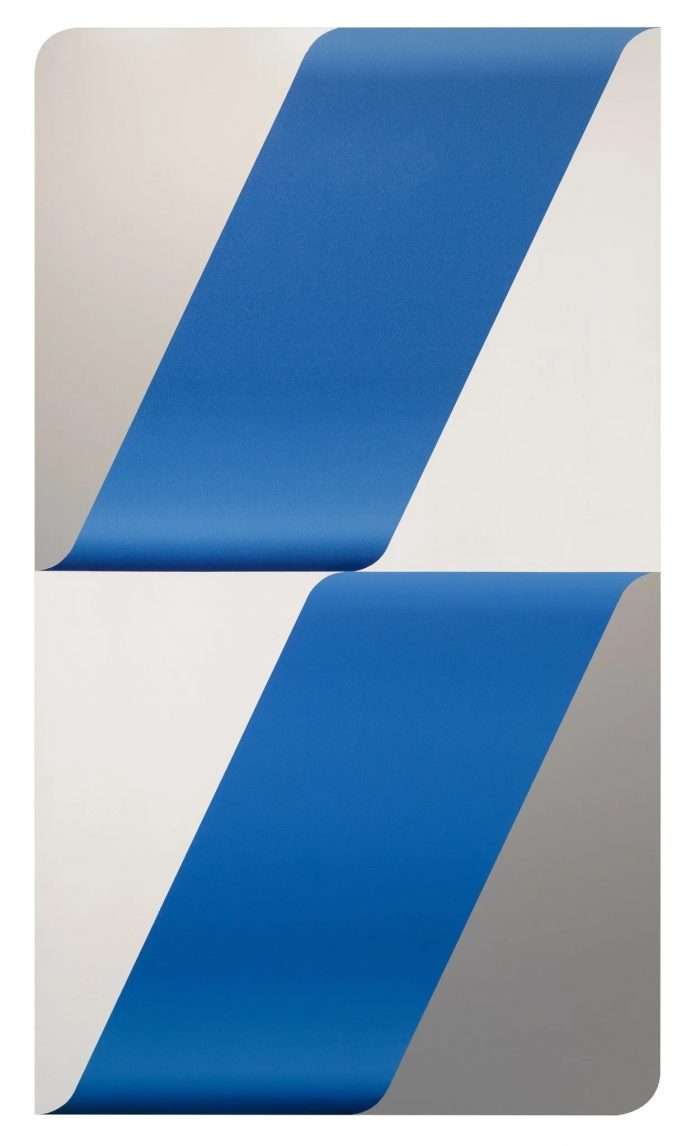 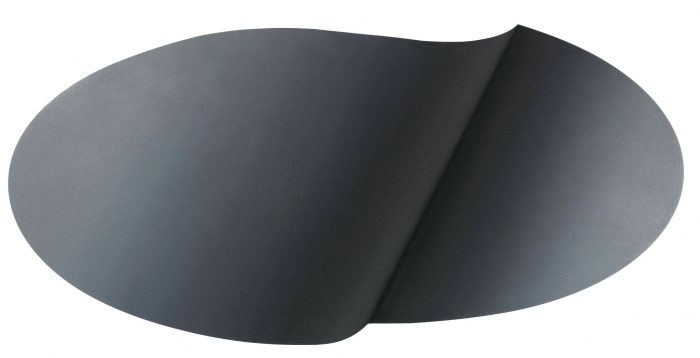 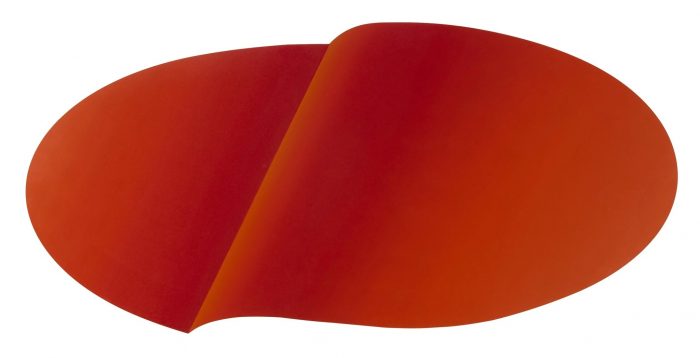 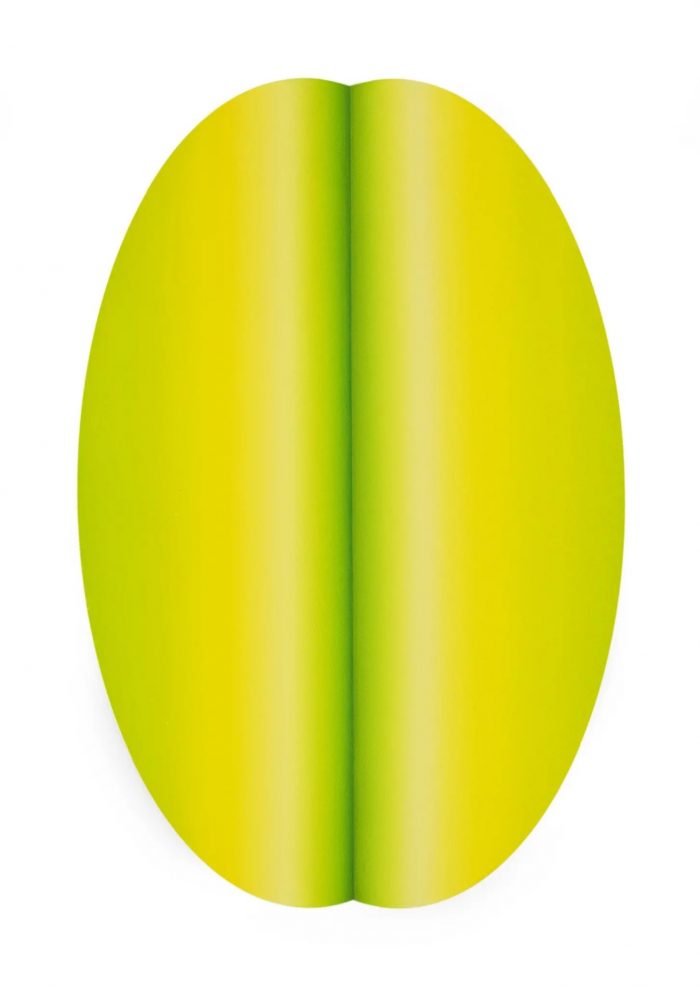 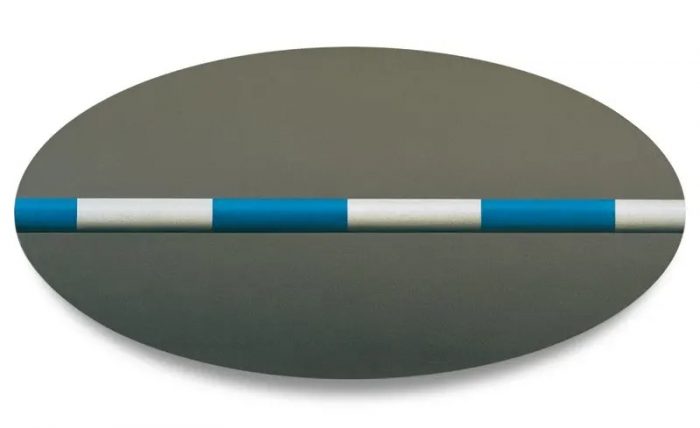 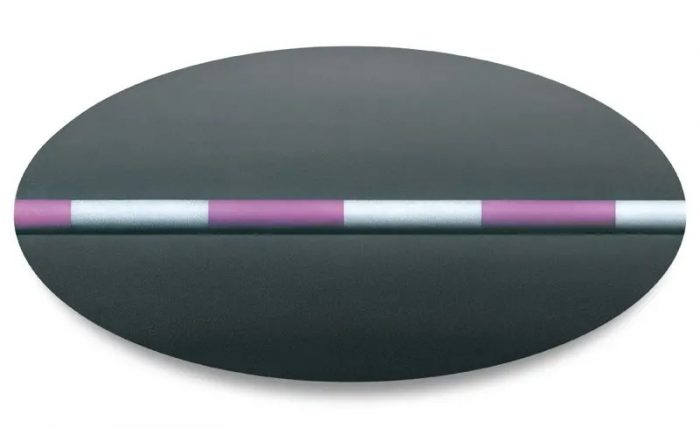 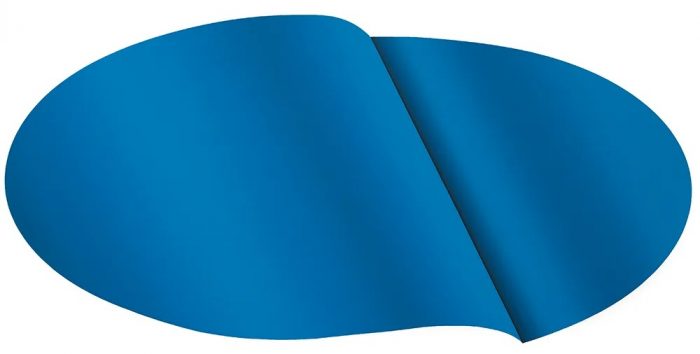 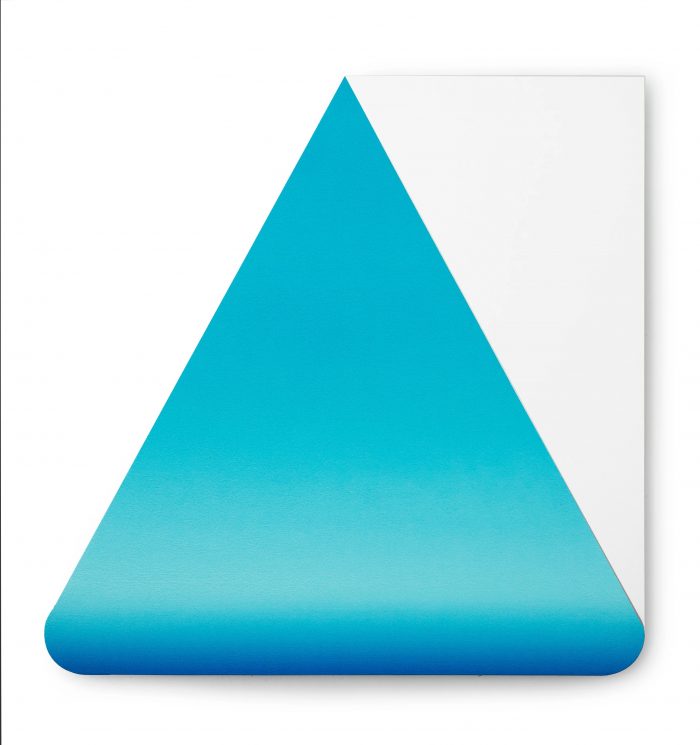 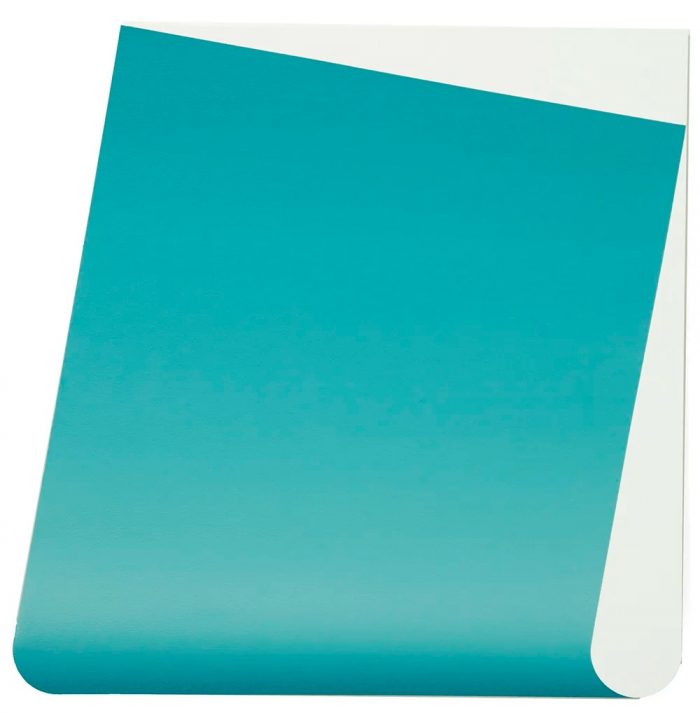 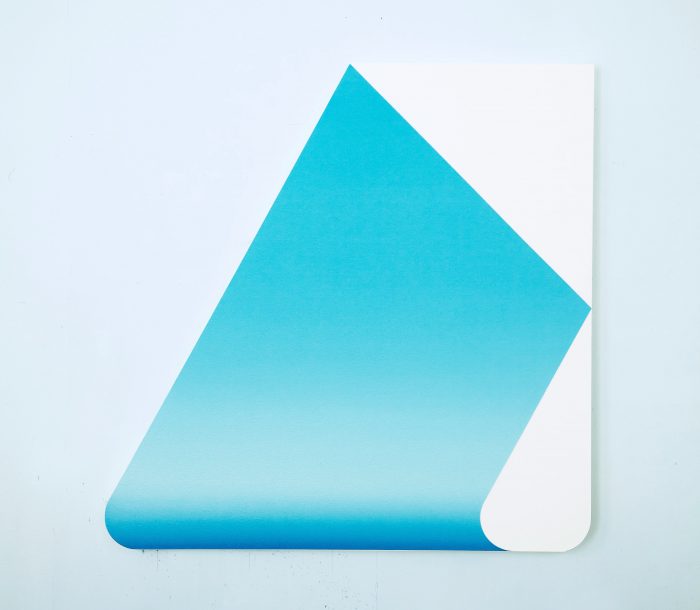 Since – Works by Chen Wenji

One Object, One World

Painting as an Attitude — the Art of Chen Wenji

A Brush of Grey — the Oil Painting by Chen Wenji