Ji Dachun currently lives and works in Beijing and Berlin.

Many of Ji Dachun’s works have western postmodernism influence. On the one hand, his early works have the temperament of traditional literati paintings, leaving large amounts of white space, and the theme covers trees and rockeries commonly found in traditional landscape paintings. On the other hand, Ji Dachun, who is familiar with western art history, is full of grotesque images and various organs, showing strange appreciation of nature, showing surrealism and breaking the viewer’s preference for easy-to-understand, direct and beautiful paintings. For Ji Dachun, it may be easy to draw paintings cater to public’s expectations. However, he has subverted the restrictions of genre and weakened the external beauty of the artistic images he created. Because it does not conform to Ji Dachun’s own culture, nor does it depend on the conceptual standard preferred by western aesthetics.

On the contrary, this seemingly isolated image belongs to a larger system. Ji Dachun refuses to talk to any specific reality but pursues the impermanence of nature and culture. Because of this, absurdity becomes a unique filter. Most of Ji Dachun’s recent paintings are abstract paintings that are more complicated and difficult to read. From time to time, he also painted on an all-black background. But the problem still exists. His works are not consistent with common reality. It might be easier for artists to advance in the global environment when it’s hard to tell what kind of cultural upbringing the artist had. Ji Dachun may have chosen his style unconsciously, and what his art shows is precisely the principle of refusing to be classified. Thus, the uncertainty of style attracts every individual who is interested in contemporary art. It isn’t easy to contextualize Ji Dachun’s art. This refusal forms part of his aesthetic view. Most art is based on some widely accepted connotation, while artists refuse to present images that easily resonate. Perhaps, to put aside the explanation of his works is the key to understand his creation. Ji Dachun keeps his works out of the meaning given by the outside world, because this is the only way that works for him.

In such a crowded, competitive environment, artists need certain characteristics if they want to find a way to express themselves. This trait is exactly what Ji Dachun desperately wants to pursue. Ironically, his style may be more recognizable than those works that speak affectedly. His works are unpretentious and unforgettable. Clarifying one’s understanding of the present is also an achievement. On the one hand, we must admit the complexity brought about by cross-culture. At the same time, we must minimize the influence of one culture on the other. This two-pronged approach is not a weakness but strength-what rins true to Ji Dachun’s works. 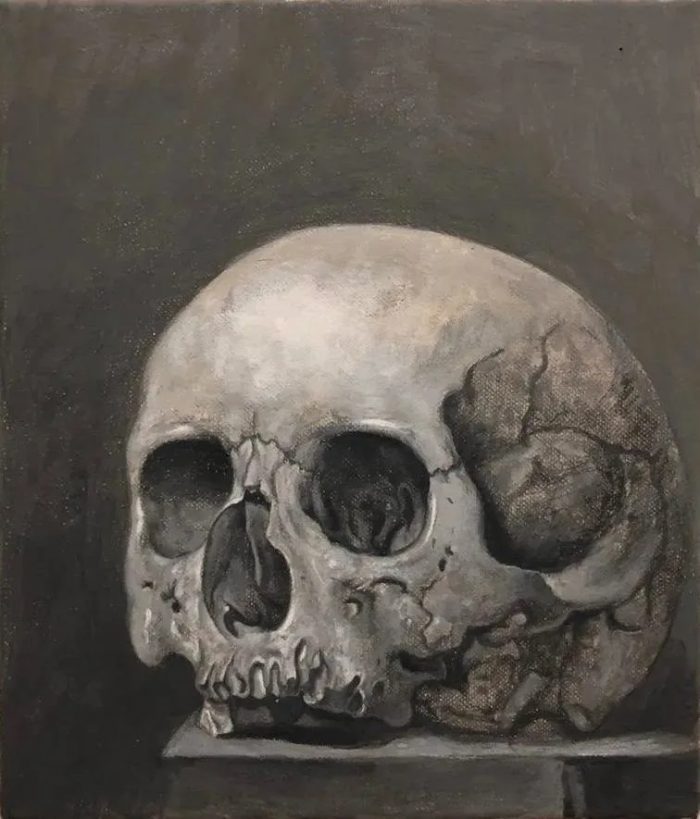 Dance on the table 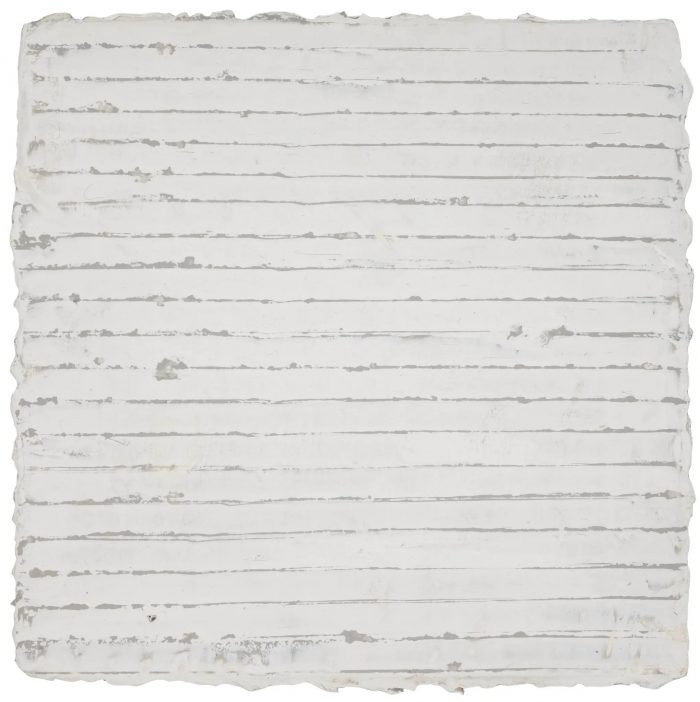 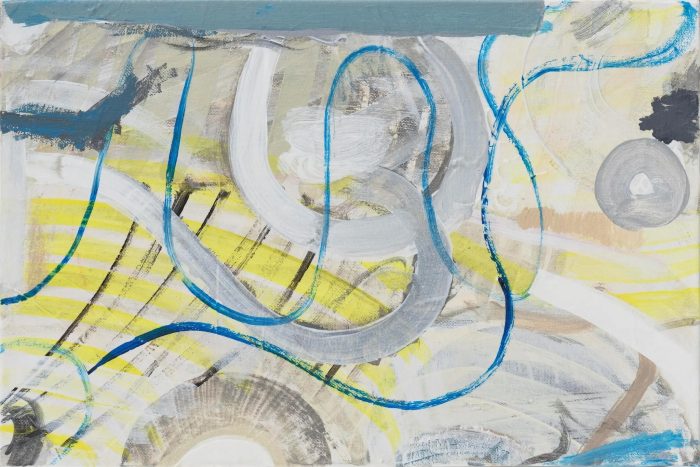 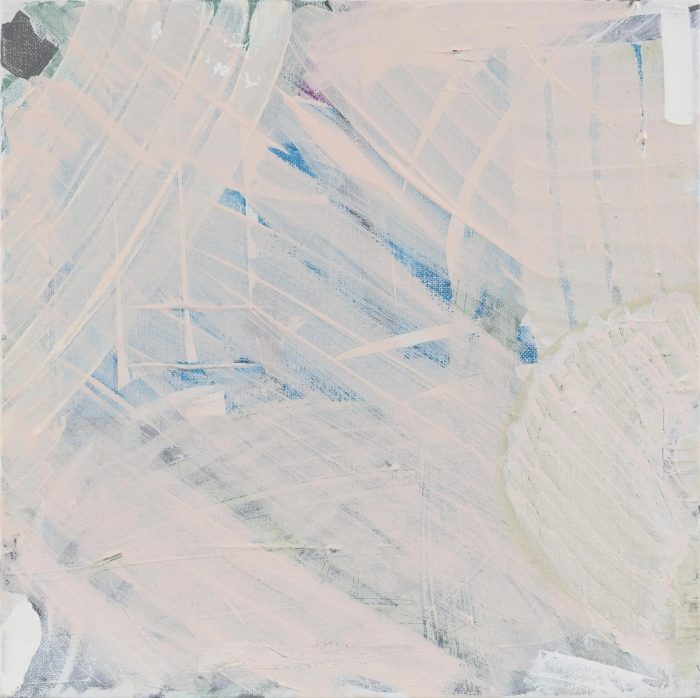 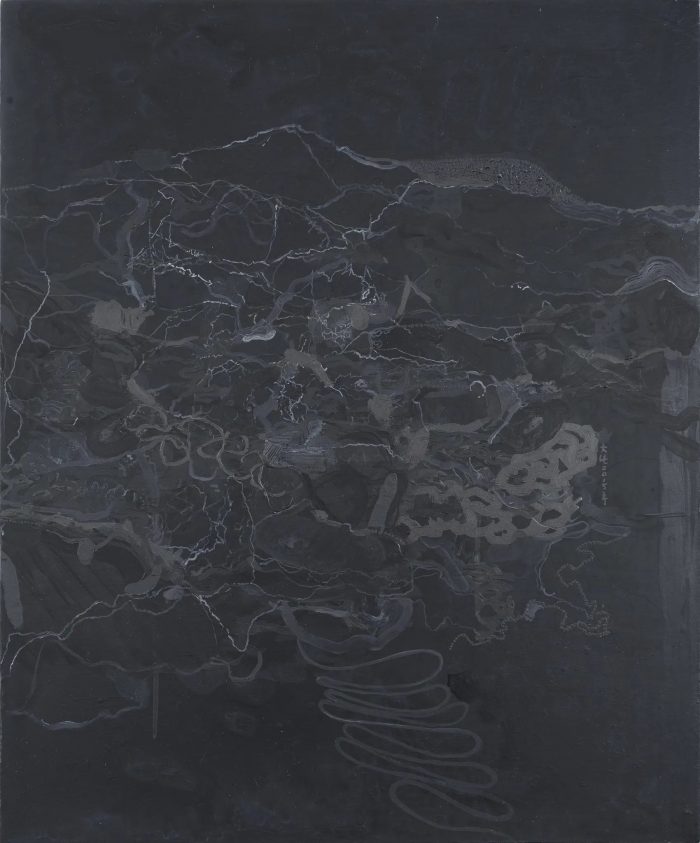 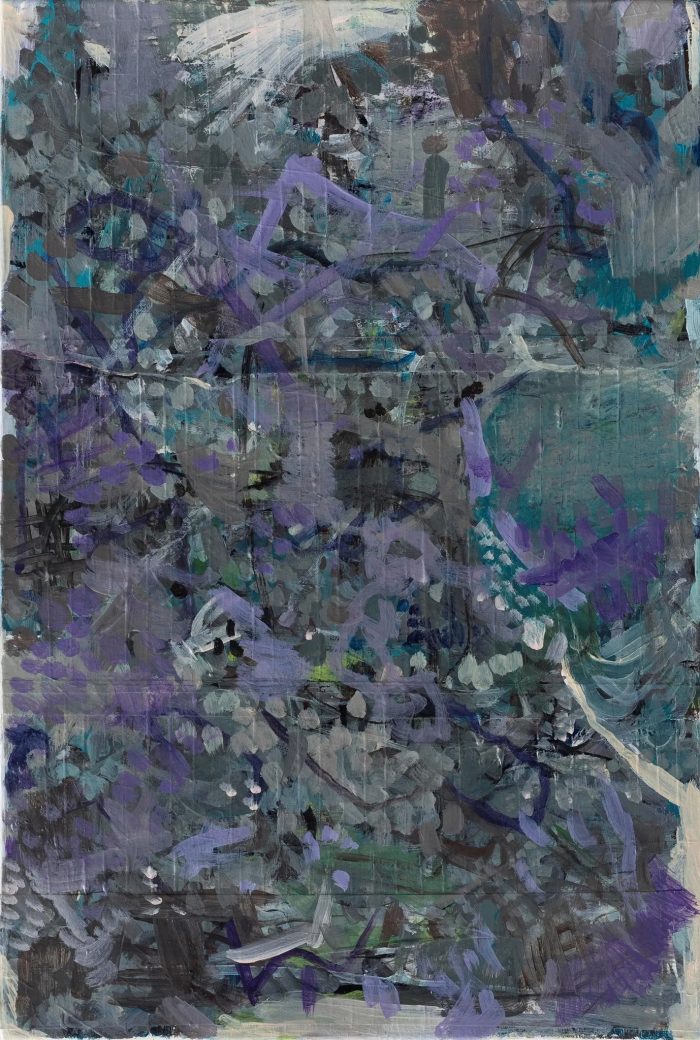 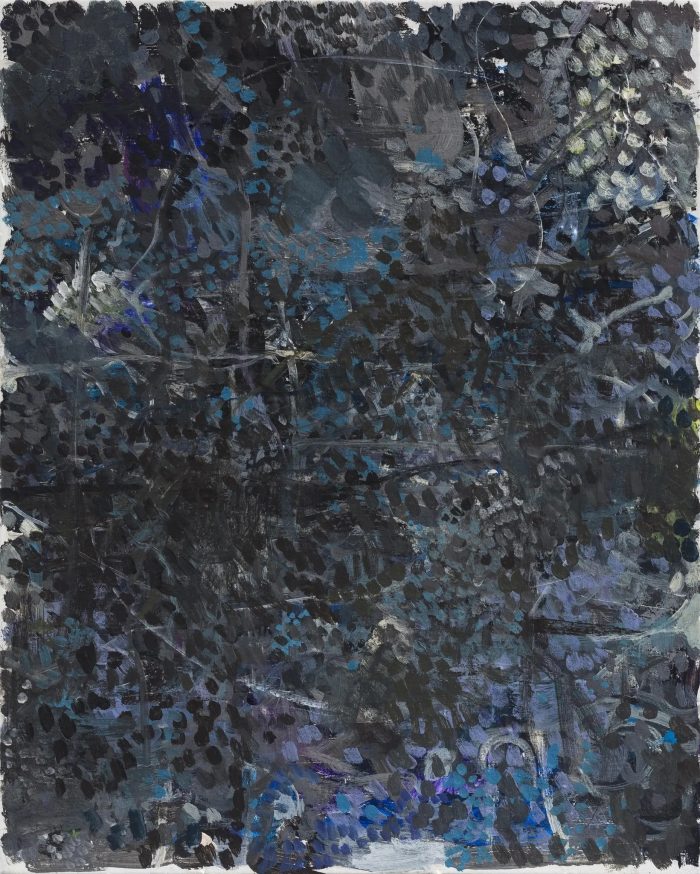 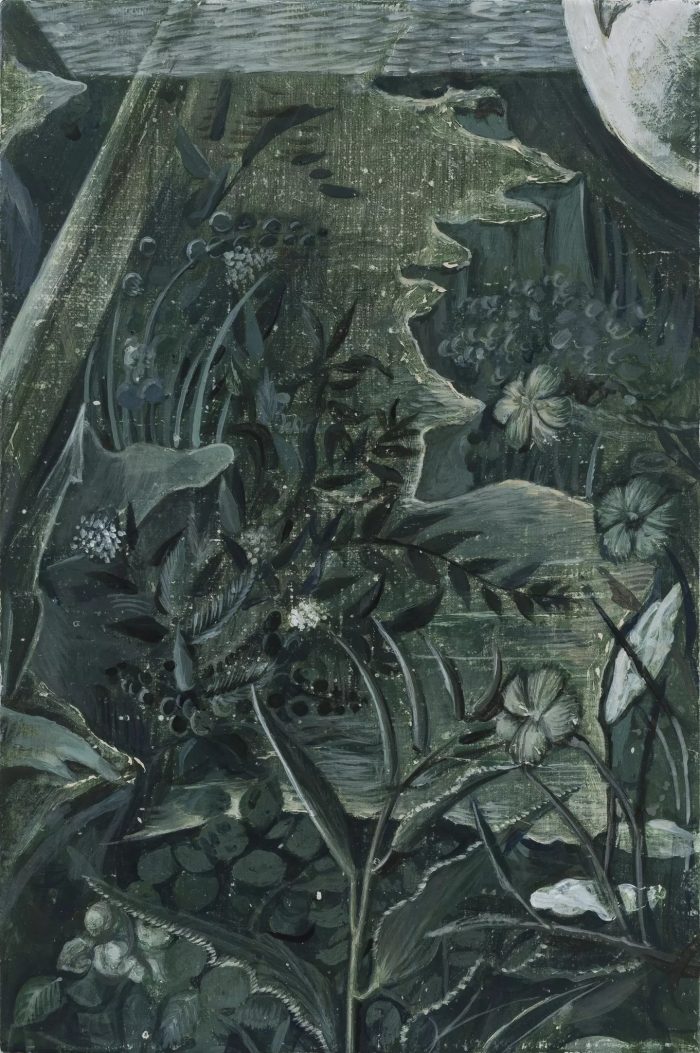 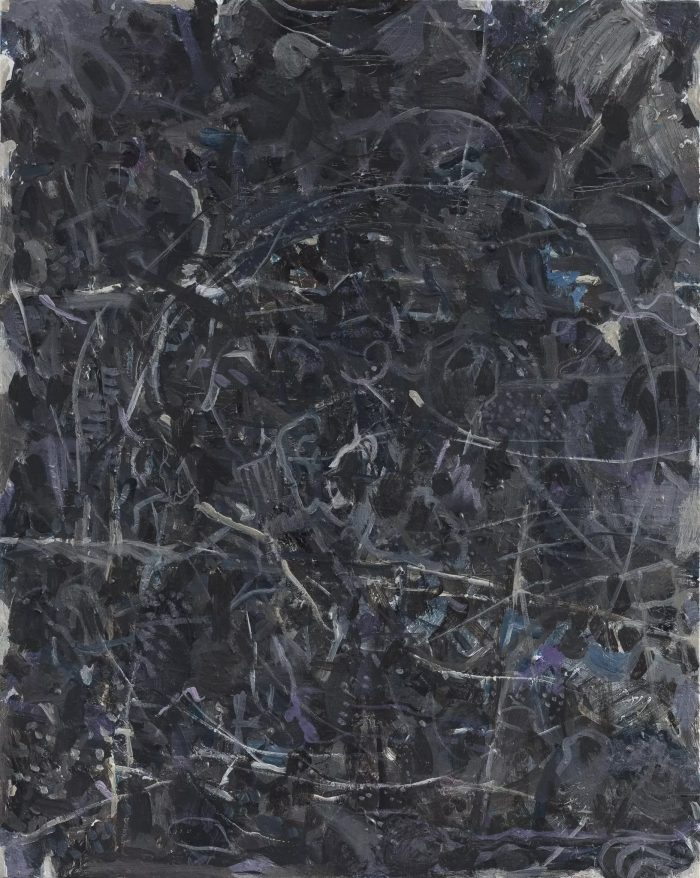 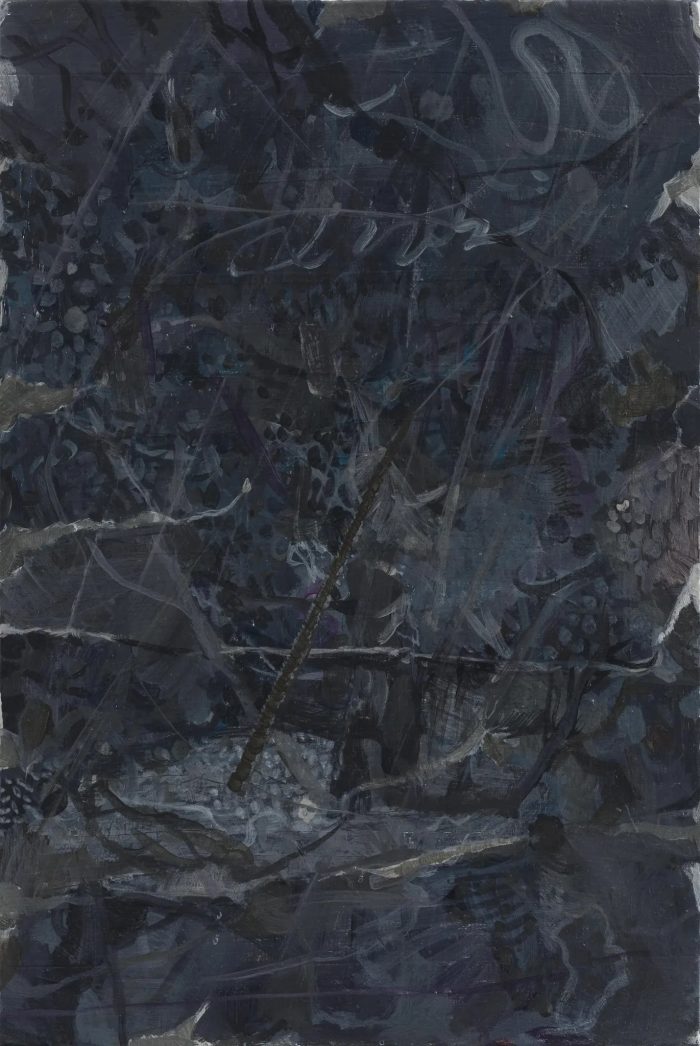 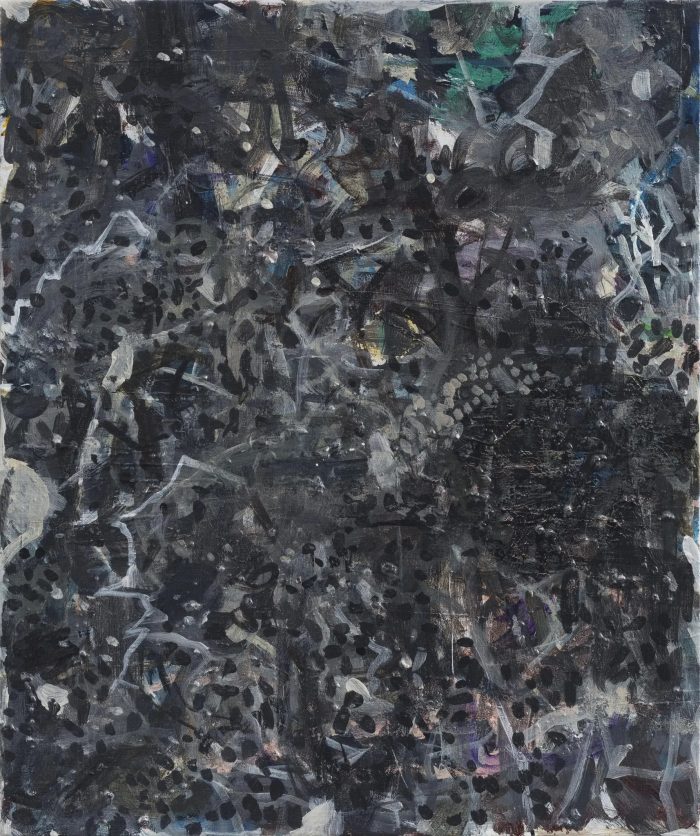 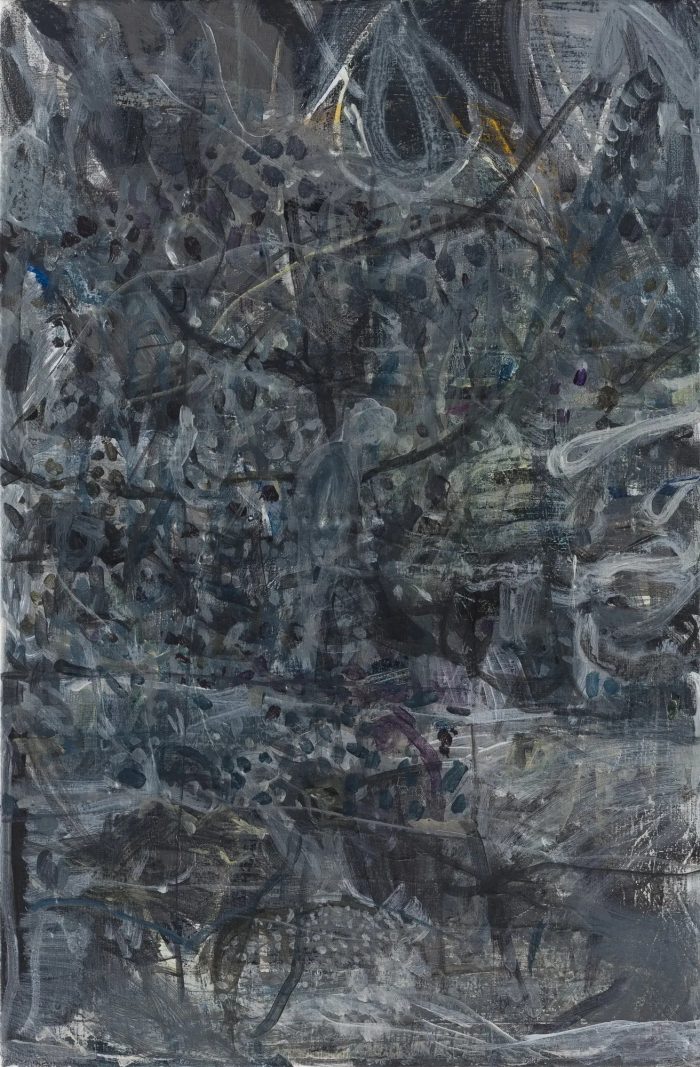 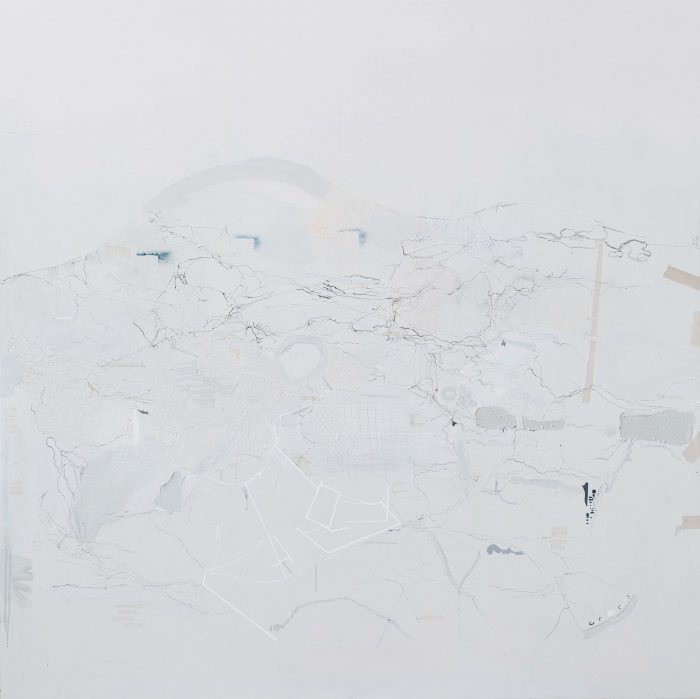 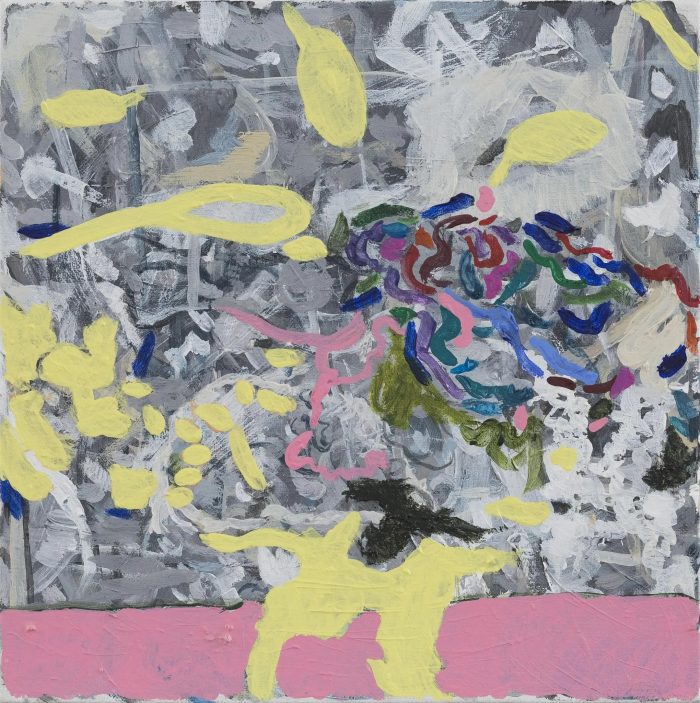 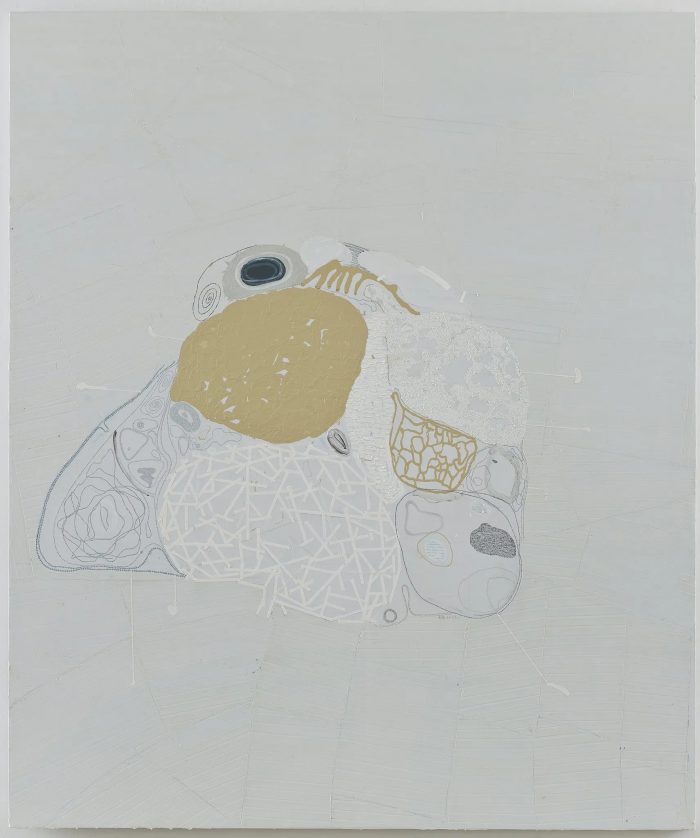 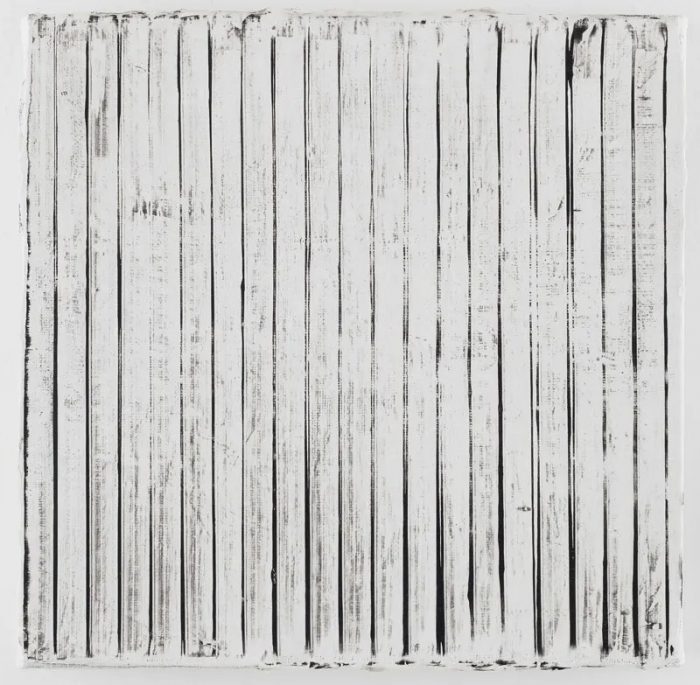 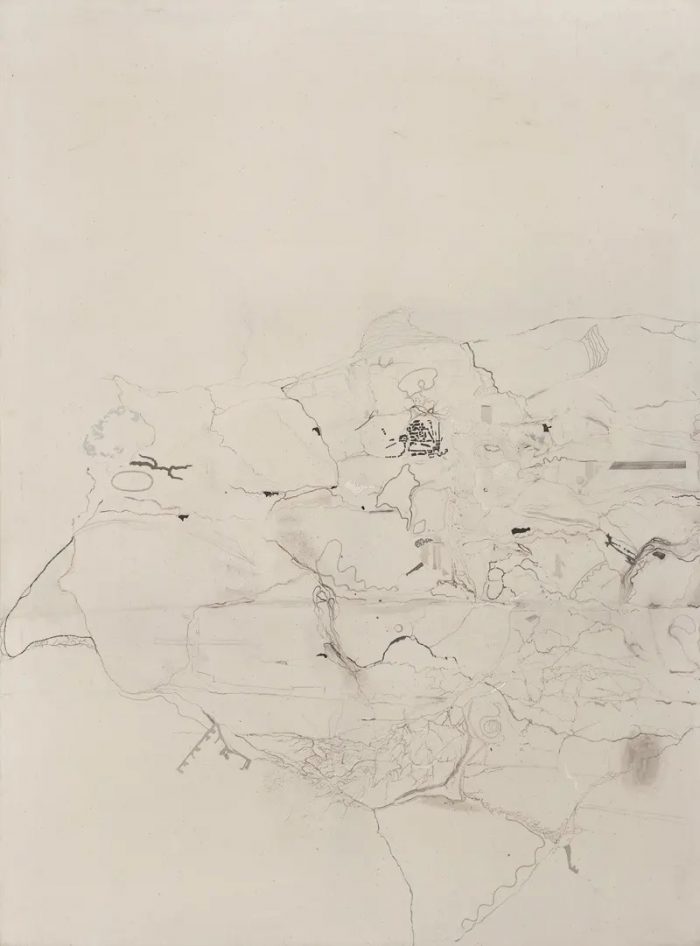 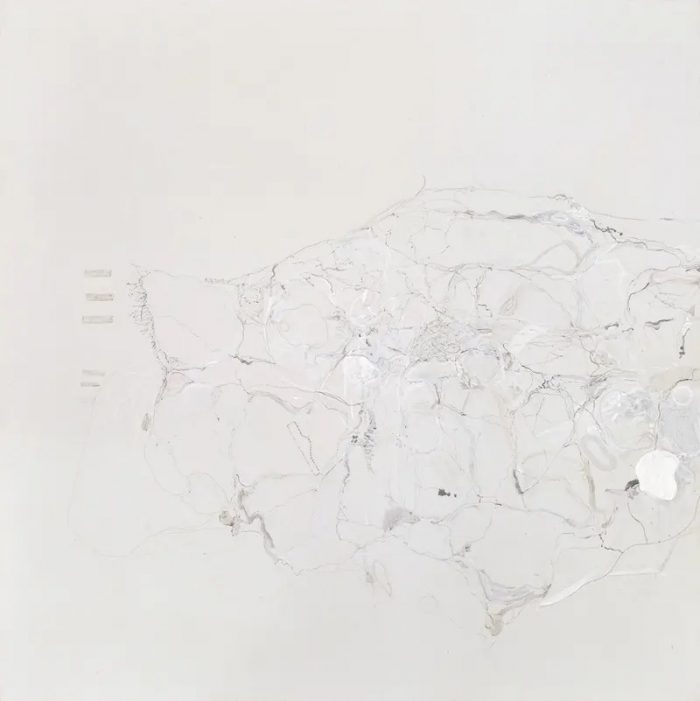 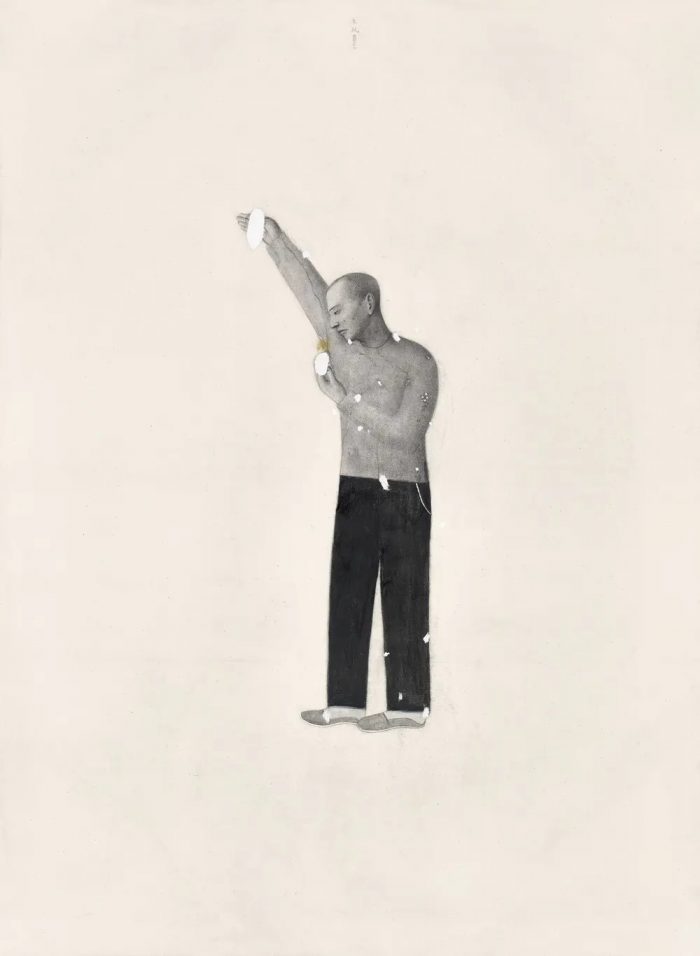 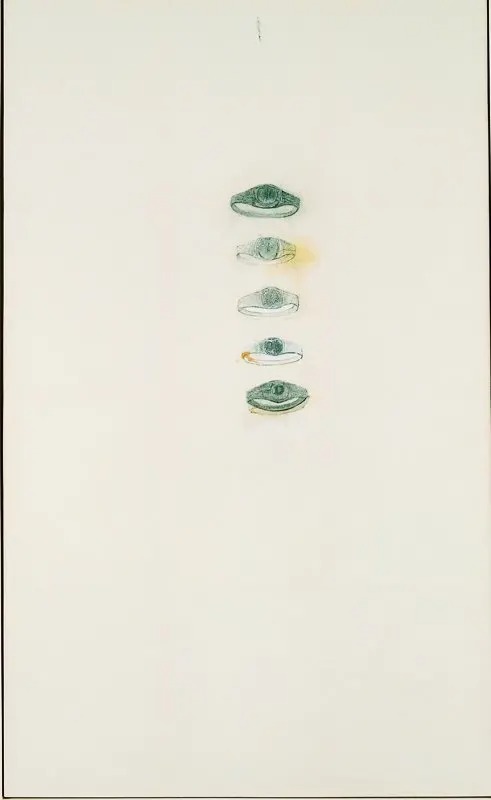 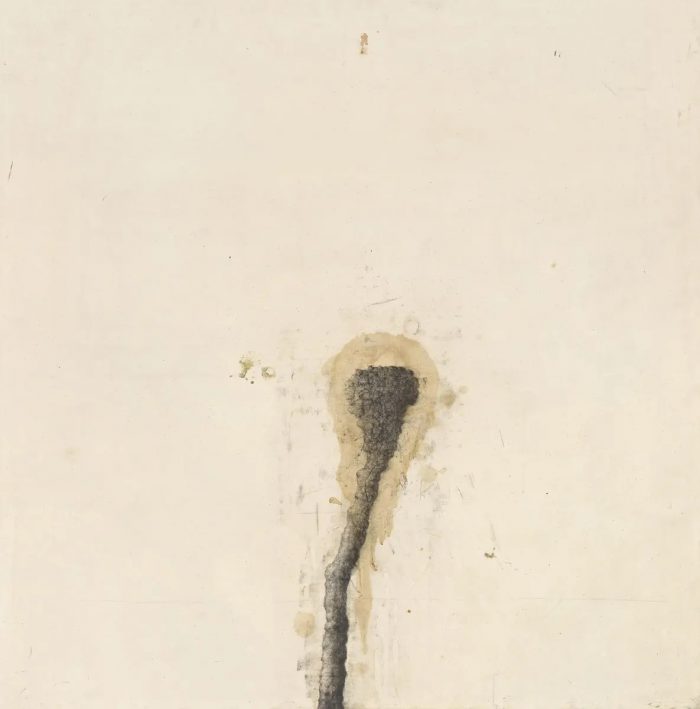 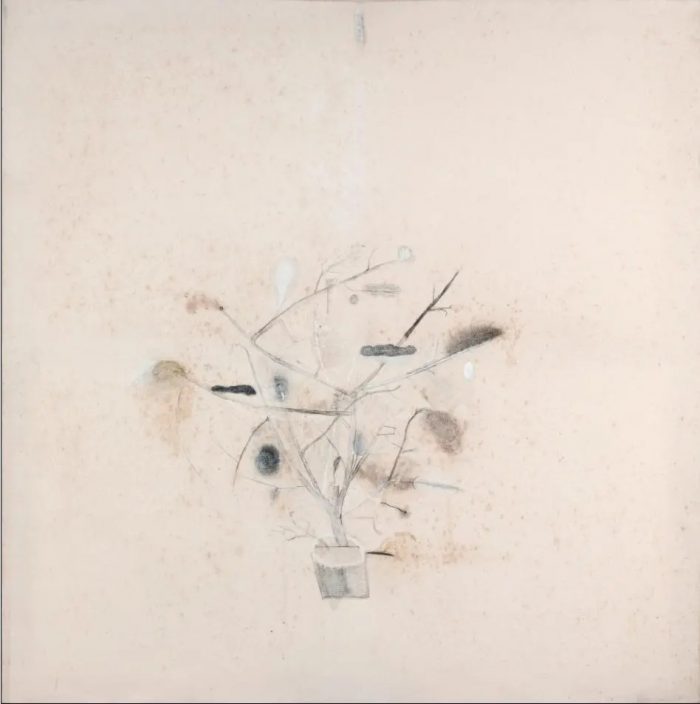 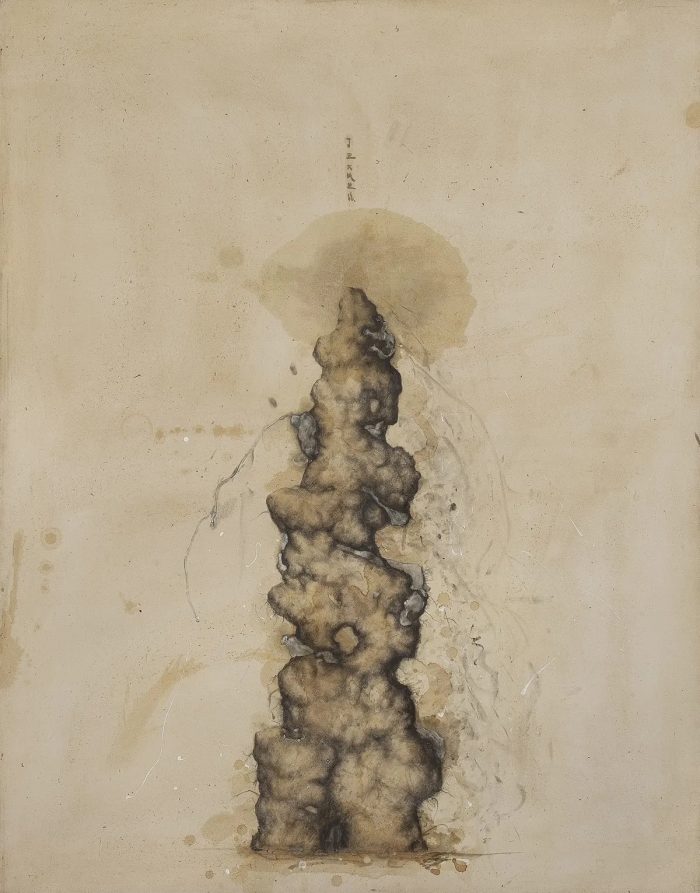 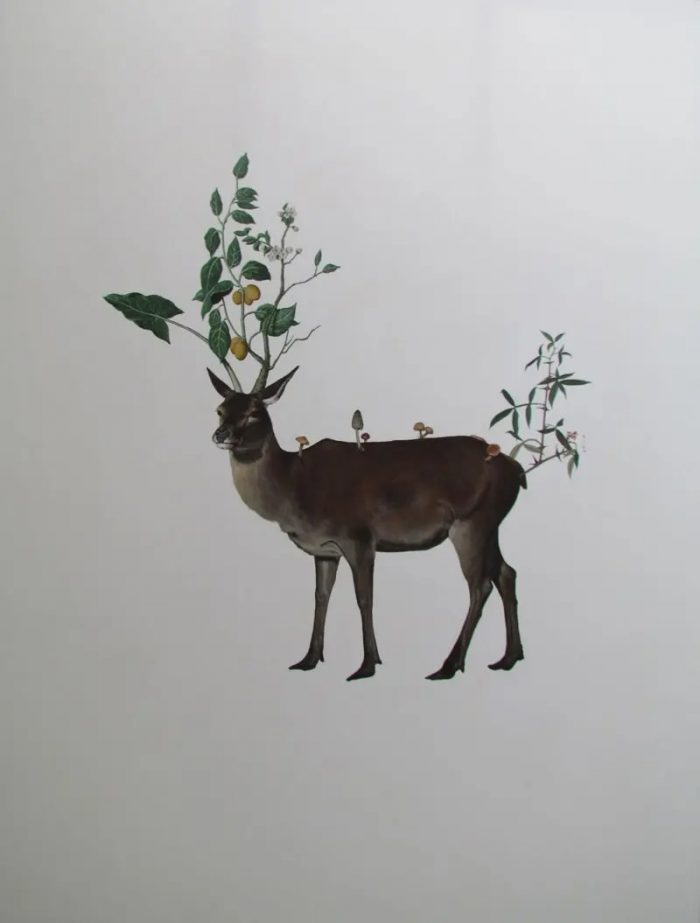 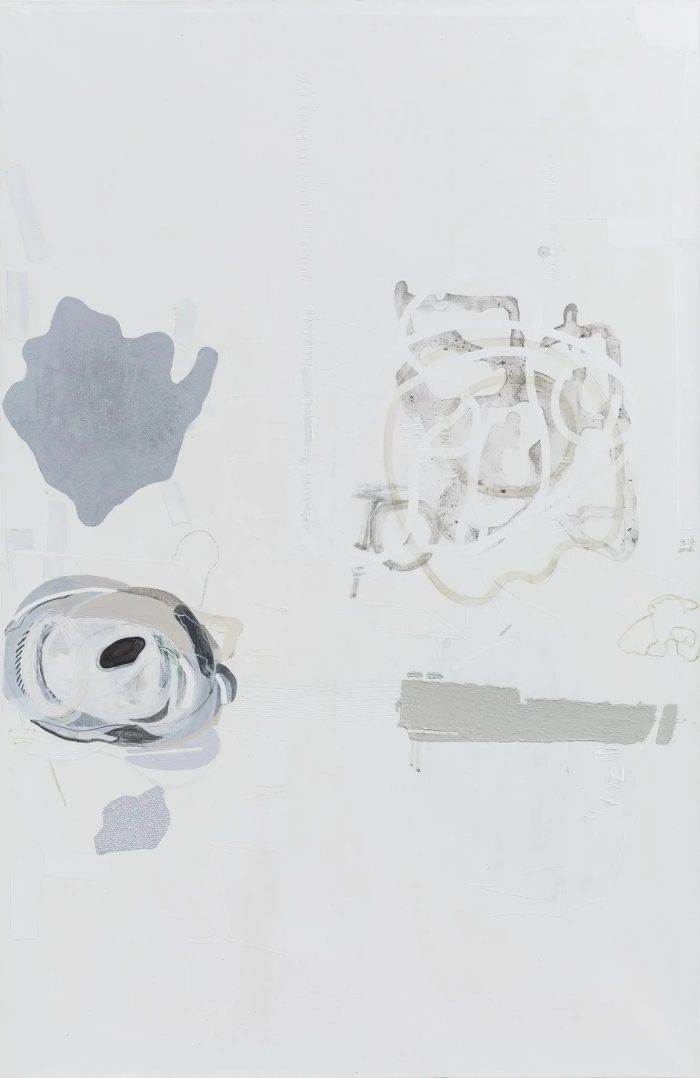 The Light of Memory 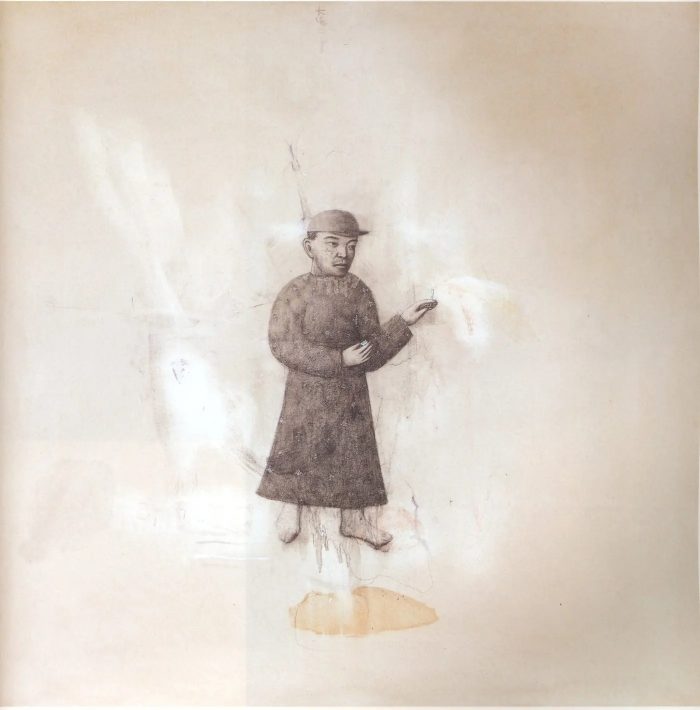 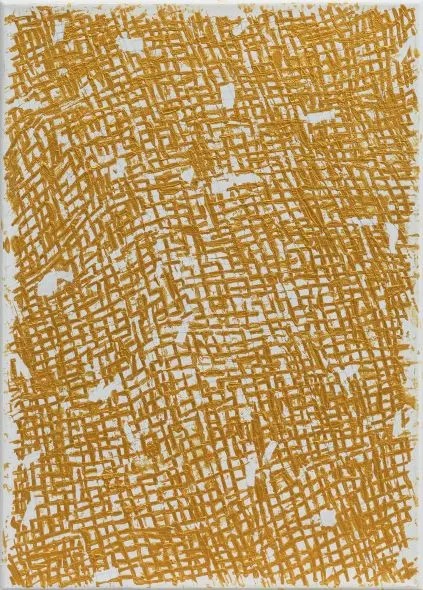 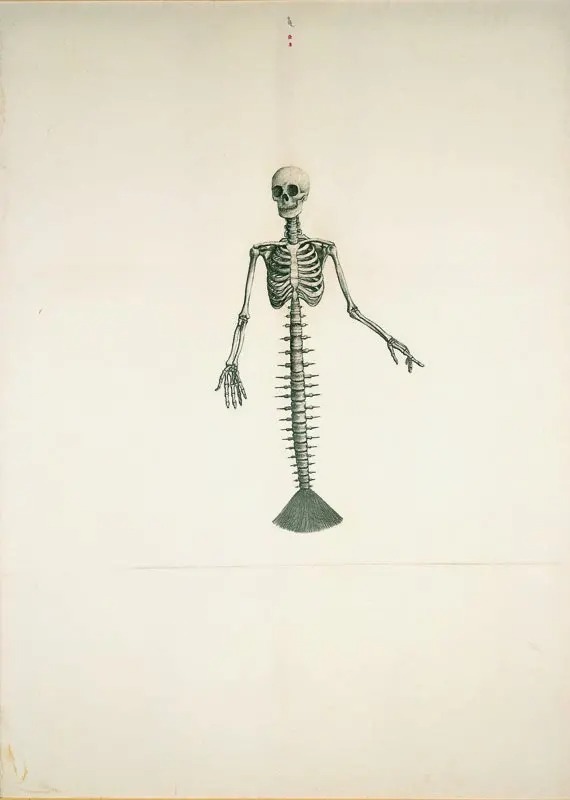 Without a home – Ji Dachun at UCCA

Searching for an independent point of view