He is now living and working in Beijing.

Li Dazhi was majored in architecture in his early years, he switched to printmaking after he learnt from artists Fang Lijun and the like. He traveled around the globe constantly over the years which enriched his life experience. In the early days of his artistic career, Li focused on installation and photography which later influenced his painting style. The reason why he paints is somewhat self-explanatory. As a child, Li Dazhi inadvertently acquired Buddhism through his mother. Though a devoted Christian, she brought Li to the local Buddhist temple since there was no local Christian church. The spacious atmosphere Li experienced in the temple was deeply plunged into his memory which makes him feel a moment of contemplation and revelation. This kind of feeling had a huge impact on his paintings. When he traveled in India, he had a chance encounter with Rinpoche, this incident marked Li’s true conversion to Buddhism and gradually influenced his painting style and outlook on life. The profound emotional experience in his life is also reflected in his paintings: Forefinger was created when he was grief-stricken with the death of his father. Li Dazhi’s works tend to choose daily trivial things as subject, giving attention to corners and edges with no deliberate intention. His works often give the audience a feeling of “peace and tranquility”, leading their sense from a visible object to an edging ambiguity, leaving the subject more meaningful, spiritual and thought-provoking. 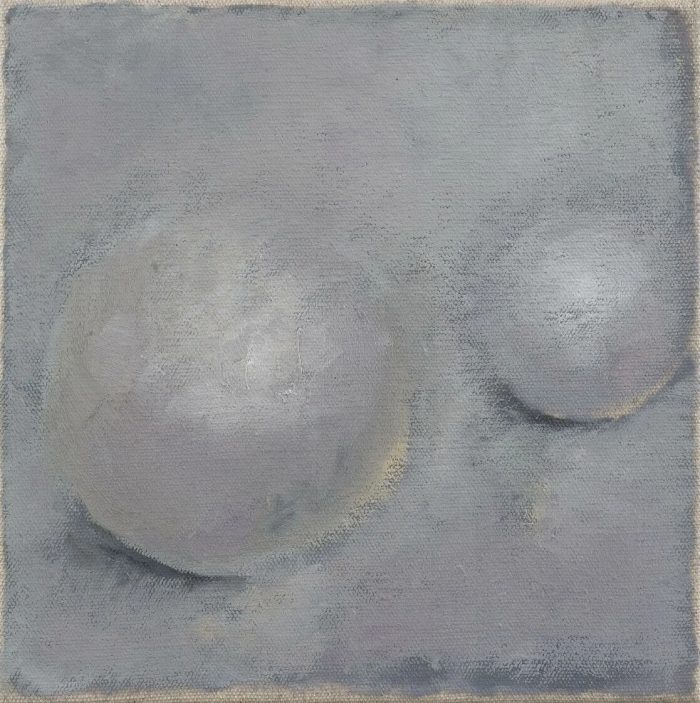 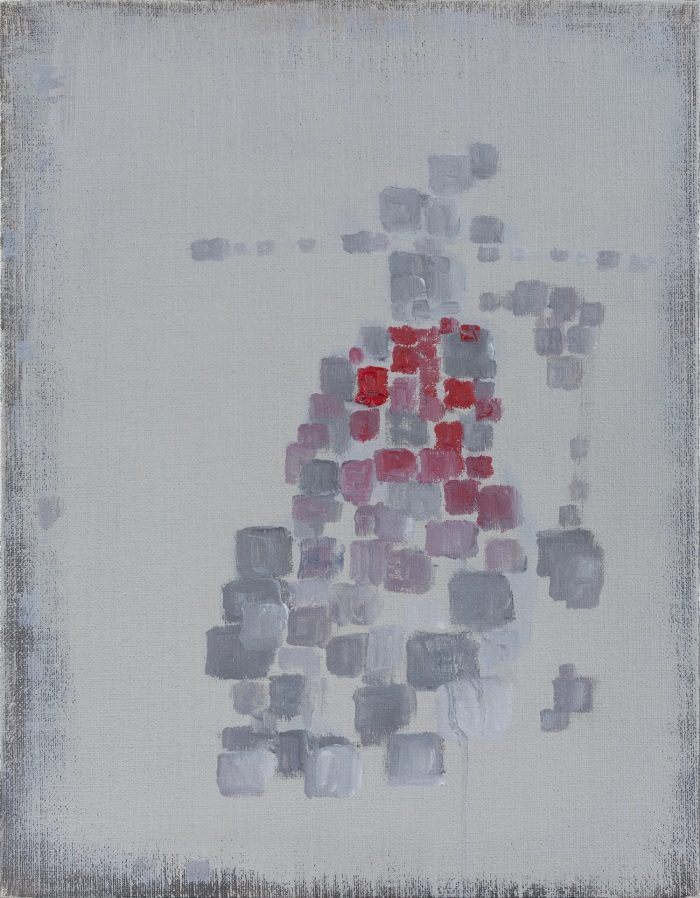 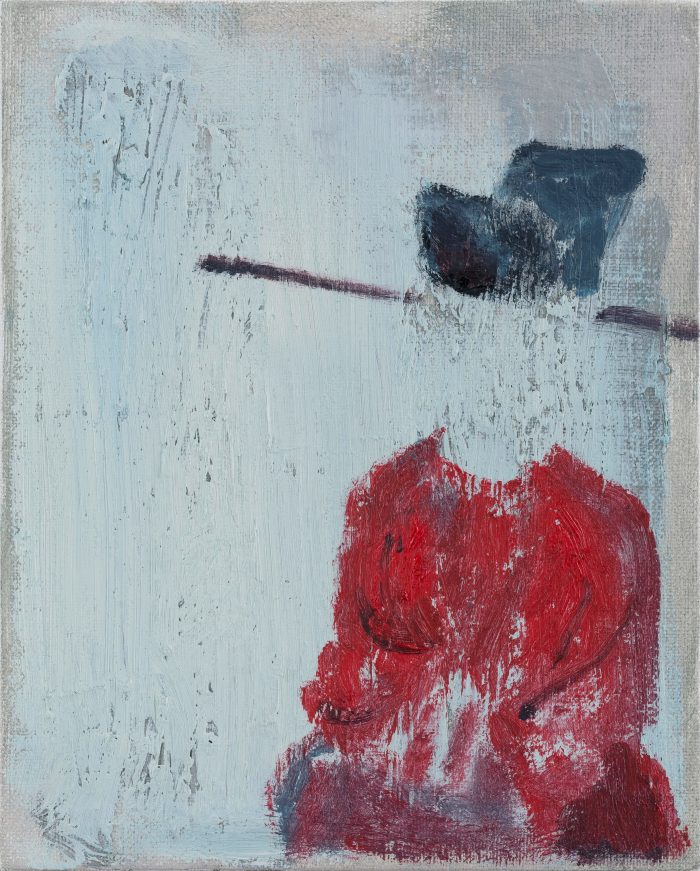 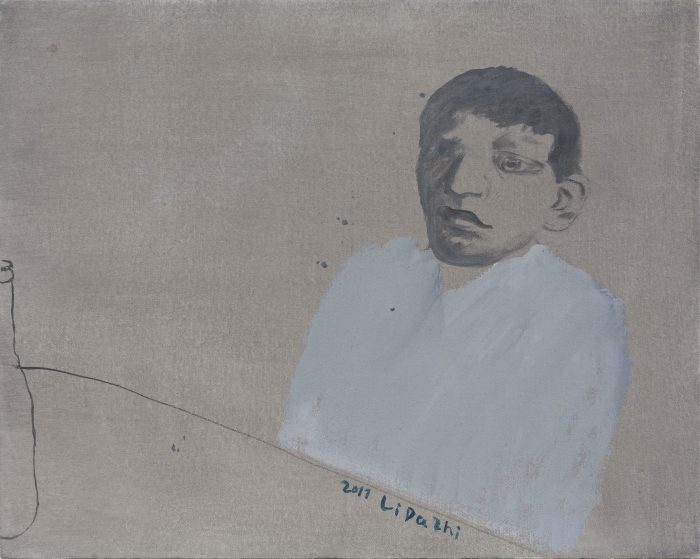 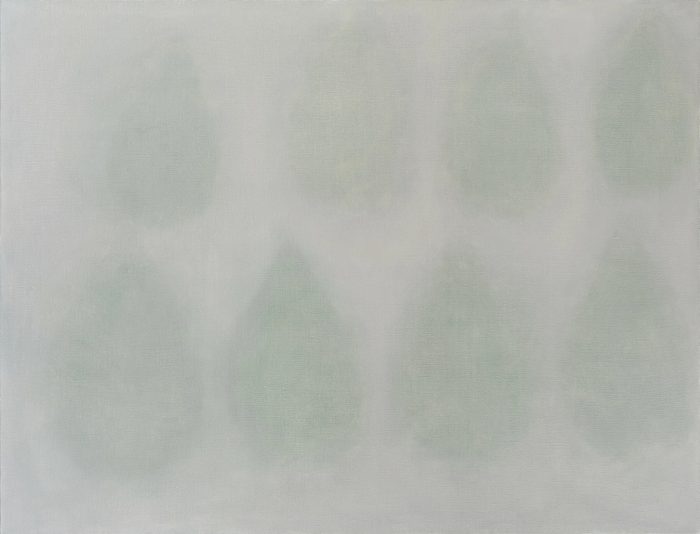 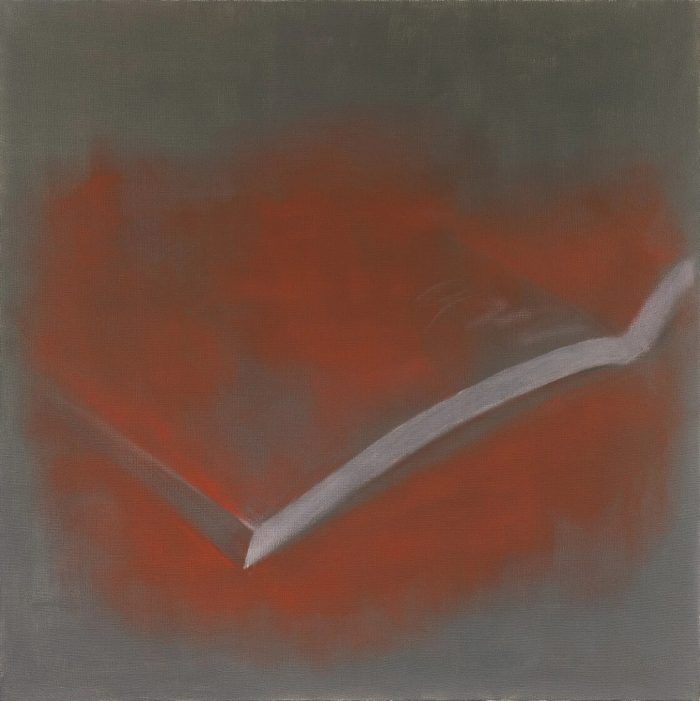 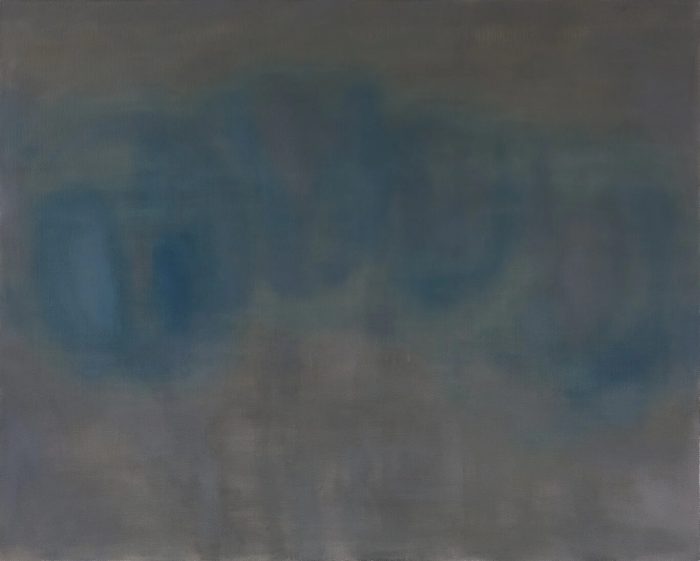 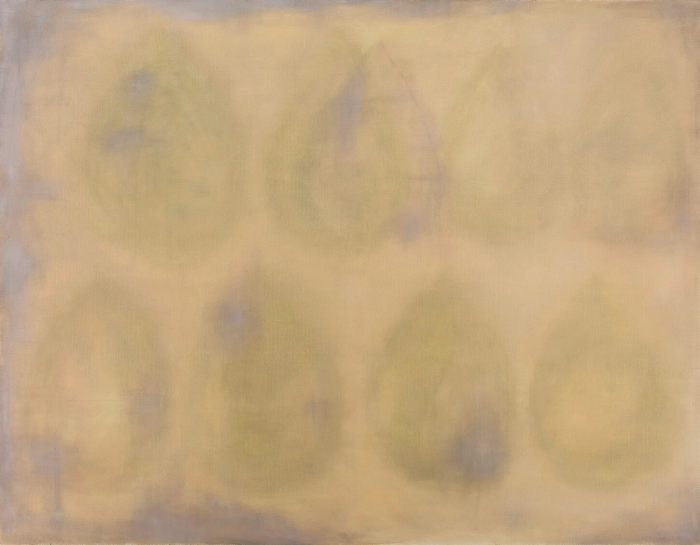 At the Height of Inner Perception

An Essay on Li Dazhi’s World of Images