Yang Qiong’s early works were clean and pure. He used synthetic materials like acrylic and ABS plastic to present a smooth and even texture. The shapes of his works are mostly distilled from daily life. Common objects like spindles and skin folds inspired “Distance”, “Island”, “Tiny” and works from the same period.

In solo exhibition “The Pond” in 2013, Yang Qiong’s works take antique home appliances(porcelain, furniture, statues and the like) as his source materials, weaving metaphorical images of “abandoned objects” and “empty pond” into the plot, to express a state of nihility of existence and stimulate the audience to reflect upon the relationship between “the past” and “the present that will soon become the past”. Broken porcelain pieces, shattered pottery figurines, wooden furniture remnants and new materials are resurrected in artists’ sculptures.

While borrowing cyber terminology, the 2016 solo exhibition “Ice Hole”(Pronounced as Shen Jing Bing, which is a homonym of “psycho”), persisted Yang Qiong’s artistic practice of traditional aesthetics and culture, and took old objects as its creative basis.

Yang Qiong was deeply impressed by the bonsais in traditional gardens when he visited Suzhou in 2014. Traditional bonsai and modern installations are similar in art forms, but in retrospect, the artistic concept bred in the middle kingdom put what meant to express beyond the subject. With that, ” White” began to take shape under the Chinese concept of creating environment.

As a rising young artist, Yang Qiong’s understanding of the nation, culture and times can be seen in his works. As the contemporaneity focuses on the “ego”, he is both humbled and proud of the abstruseness, the subtlety, the restraint and the reticence of traditional Chinese culture. Yang Qiong strived to “Bring traditional values back again” through his creations, which in turn showed his musing of the contemporaneity of Chinese tradition.

Yang Qiong’s works are collected by institutions and collectors in Europe, Japan, Taiwan and mainland China. His graduation work was awarded 2nd Place in the CAFA Graduation Exhibition and was collected by CAFA Museum. 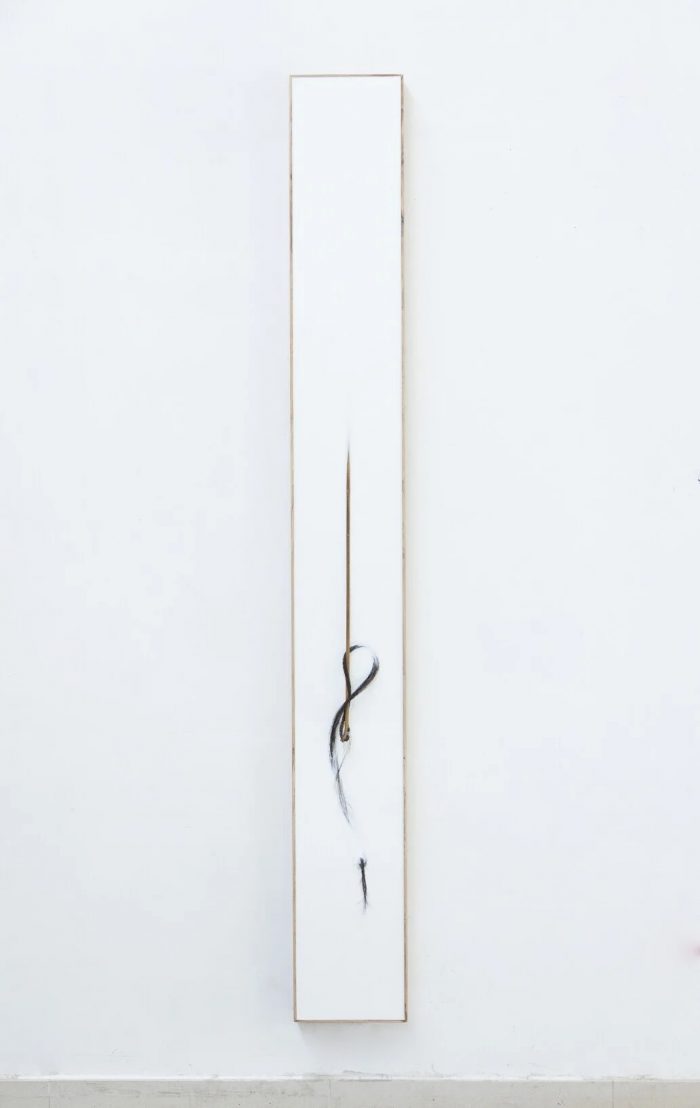 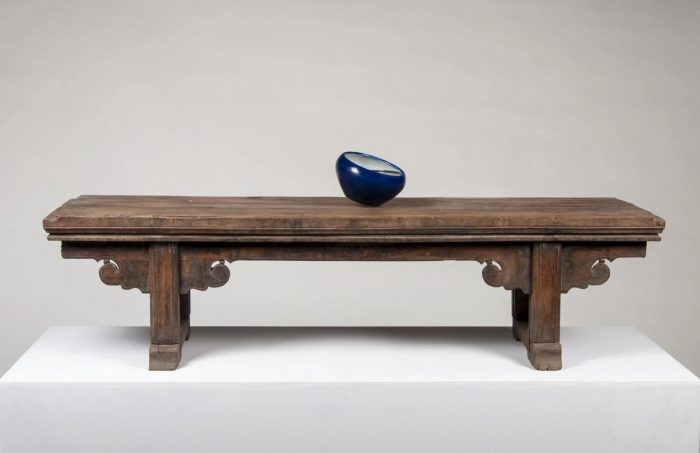 A Bowl of Water 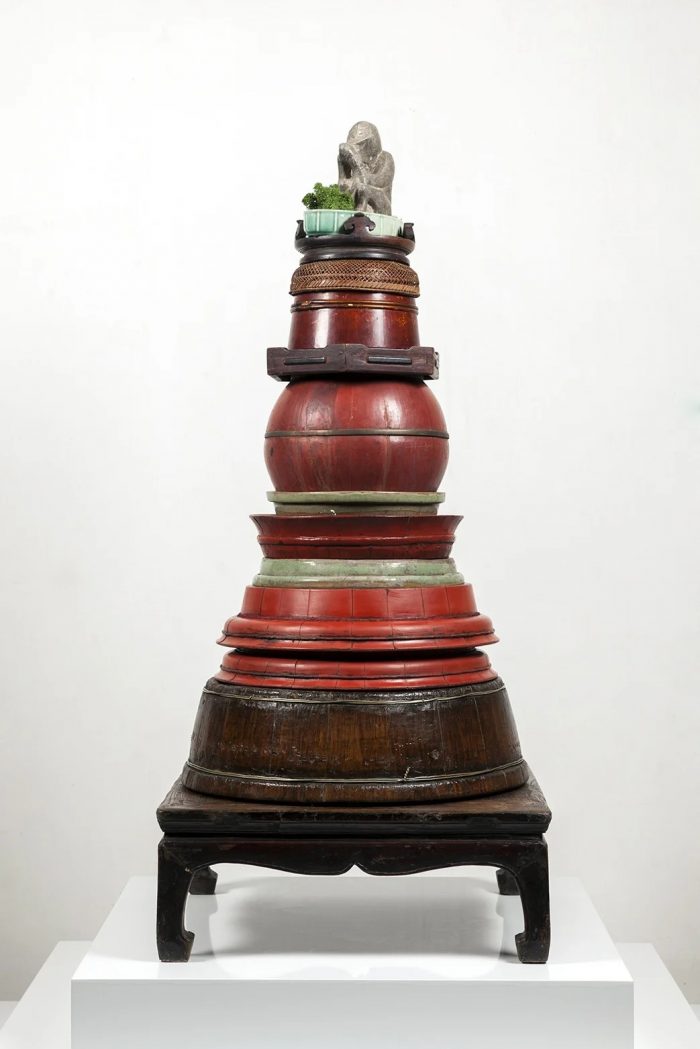 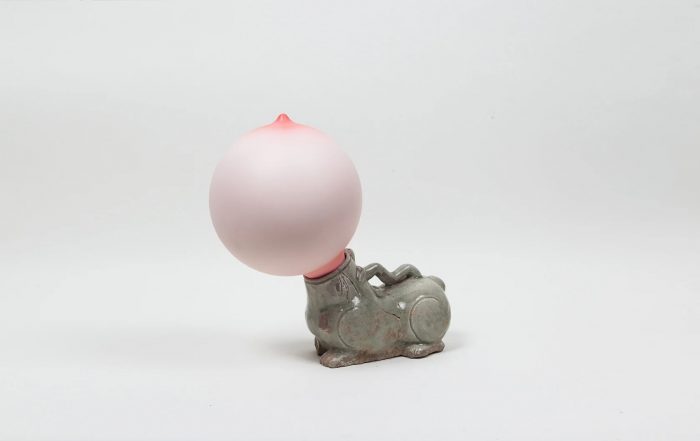 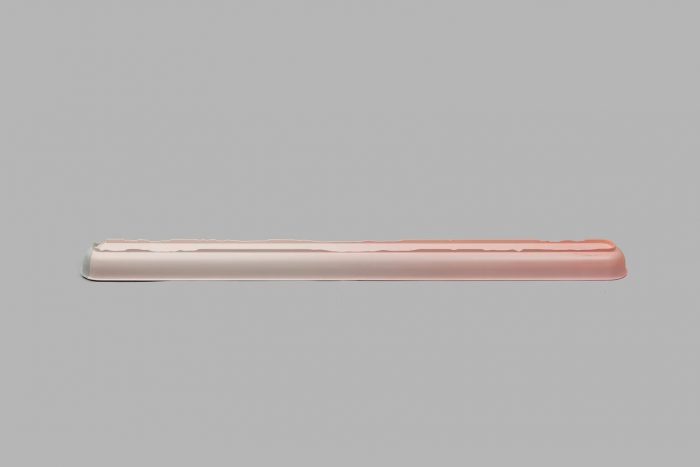 You Can Not believe What I Said 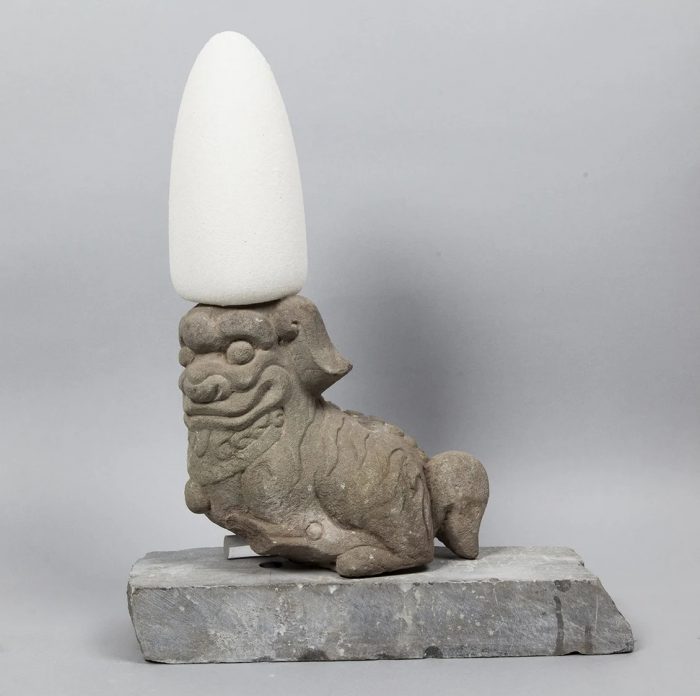 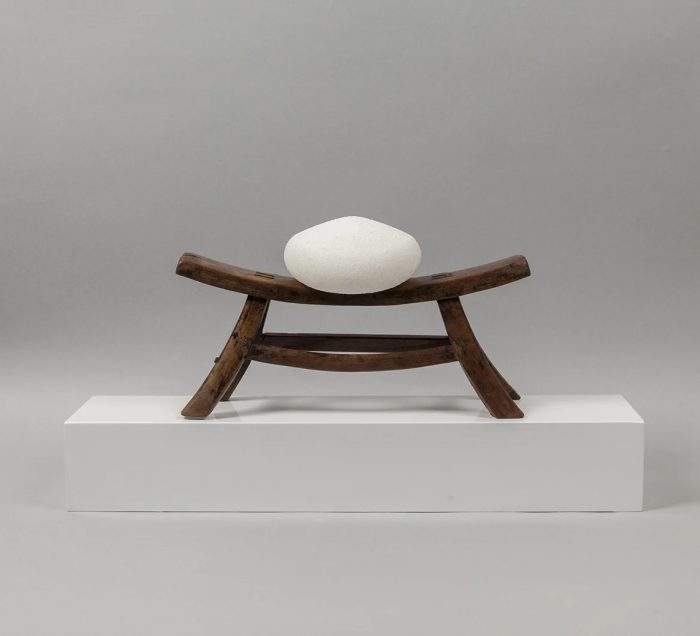 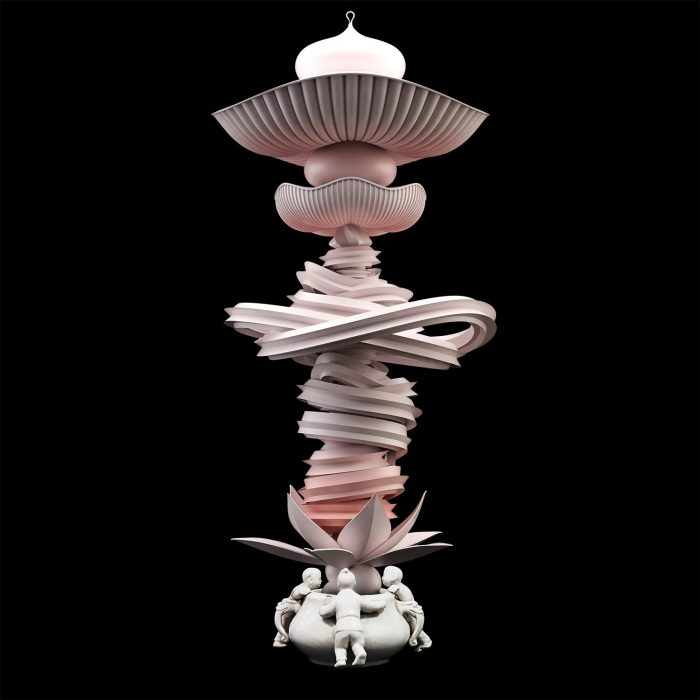 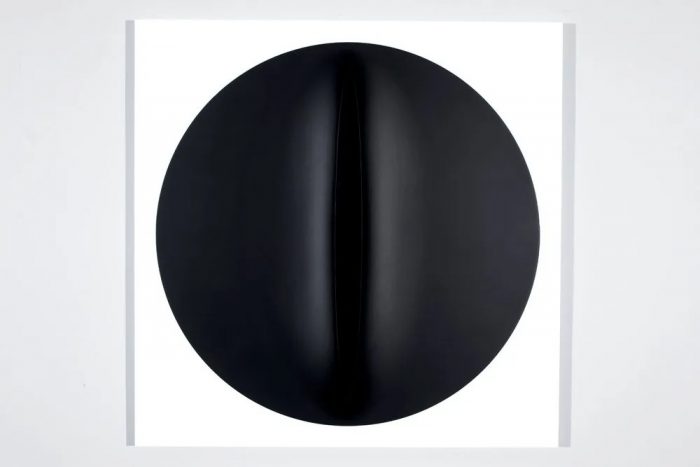