1989 Graduated from printmaking department of CAFA

He currently lives and works in Beijing

As one of the earliest settlers of Songzhuang, an artistic residential area located at the outskirts of Beijing, Liu Wei witnessed the decadence of cultural revolution in the 1960s and the nation’s rise to prominence in the 1970s. In the 1980s, the progressive rise of Chinese avant-garde art inspired Liu Wei. In his early works, symbols representing a certain value system, such as soldiers often appear in the pictures. His early style of work was known as “Cynical Realism” in the 1990s. But it can be considered anything but realistic in light of his works. On the contrary, Liu presented a completely picturesque language with a very haptic structure in the painting process. In 1993 and 1994, he participated in the two art biennales of Venice and São Paulo, and became the first Chinese contemporary artist to enter the international arena.

By the middle to the end of the 1990s, Liu Wei liked to use his relatives and friends as his materials for his cynical works. Their miserable living conditions are out of touch with the times, their social relations are absurd, their human desires and situations cannot be adjusted, and they have all become the targets of Liu’s ridicule. However, Liu Wei’s description of sexual desire and body gradually developed into a body view different from that of his peers, breaking the taboo of etiquette and custom on the body and overturning the western body concept defended in traditional academia. The human body in Liu Wei’s works began to collapse and fester. This ulceration is not caused by the injury of external invasion but comes from the experience of carnal desire, ulceration and corruption in the deep heart’s core, just like the canceration inside the human body. The typical representative work is “Do you like meat? “series. Do you like meat? “and” Swimming “series further elaborate on Liu Wei’s maturing skills.

After entering 2000, the defeat of college portrait modelling coincides with the period when Liu Wei re-entered his landscape creation. The new scenery painting is like chaos at the beginning. It is the judgment of Yin and Yang and the beginning of the world. His still-life paintings are even more vivid. This development of Liu Wei reflects a profound phenomenon, that is, the complete image of western modernity has begun to disintegrate in China and has been thoroughly questioned.

After returning from a short creative trip in Germany in 1999, Liu Wei’s art entered a black phase. During this phase, he turned his focus from the environment to his own existence. The series of Who am I reflects his inner questioning. Messy lines, and gray-dominated cold tone occupied his works. The image of the portrait with blurred facial features, dignified look and suit and tie shows an absurd artistic effect. The identity of such a portrait is no longer important, and there is some unspeakable spirit behind it. Liu Wei’s art often presents emotional expression, and the artist’s own exquisite sensitivity leads this expression to an extreme. It is free, open, unrestricted, full of strong Liu Wei flavor, with unimaginable composition and tension, which caught the viewer off guard and trapped in it. In recent years, Liu Wei has been copying Chinese classical poetry The Book of Songs every day to strengthen his understanding of ink painting techniques. He thinks that the spirit and psychology of modern people are very similar to those of their ancestors. However, his works are quite different from traditional landscape paintings. They are more close to the literati’s “ink play”, simple, wild, mellow and childish. Perhaps there are two layers in Liu Wei’s character-a secular core beneath the layer of fantasy and ridicule. Liu Wei seems capable of turning decay into miracle. “I will not tolerate repetition.” The painter said. None of his works are exactly the same, even prints are different. Perhaps the only thing that remains unchanged in his creative equation is his self-subversion and persistence in innovation. 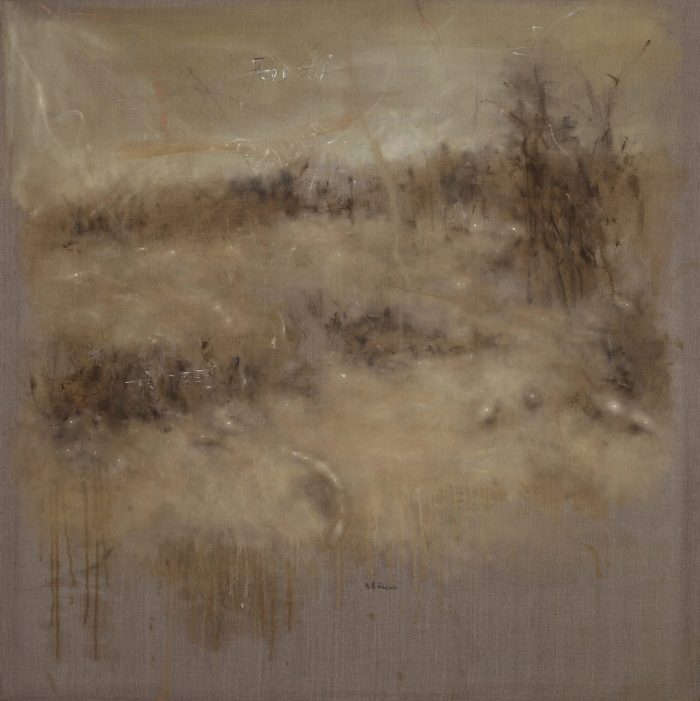 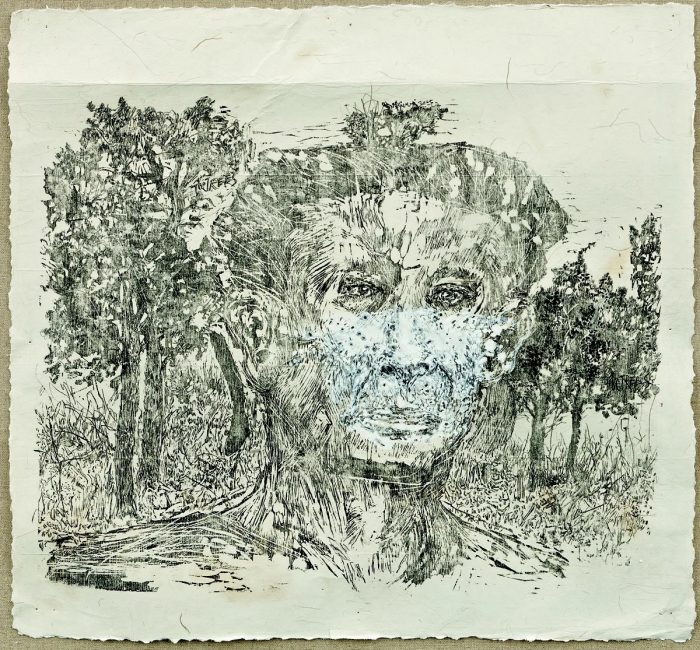