Born in Zhejiang in 1973, Sheng frequently swept the art scene in Beijing and Germany. In 1997, he graduated from the Oil Painting Department of the Central Academy of Fine Arts with a BA in liberal arts. In 2003, he finished his graduate studies from the Dusseldorf Academy of Fine Arts in Germany with honor. Sheng Tianhong’s paintings are based on his knowledge of world art history. He is a scholastic painter with a childlike innocence. His academic life in Germany and his childhood have a deep influence on his future creations. He sees the world in a child-like manner. The technique of expression also draws on the methods of children’s graffiti and is never conceptualized or symbolized. Behind these seemingly casual skills lies the excellent painting quality brought about by long-term training.

Sheng uses daily routines, words, numbers and other media, and adopts two-dimensional traditional patterns as his means of expression. His pictures, colorful and crude, often strike the audience as expressionistic, but the actual connotation is rich and the metaphor is profound. Through refined and elegant painting language, Sheng Tianhong’s freedom-loving nature is spread through the canvas. Picasso is his favorite inspiration in the course of western art history. Sheng’s recent paintings are more focused on styling, permeated with in-depth thinking process of art and society, and are quite wise and rigorous. He believes that rationality and sensibility should be interspersed in the process of artistic creation, and the external environment have an impact on artistic creation that cannot be ignored. His latest paintings focus more on Chinese and western modern art history. They explored and combed modern western history, and influenced Sheng’s painting language and creative themes.

I think, therefore I am

Deer Head Up Down

Unable or Unwilling to Utter a Word

The Prime Minister and Cleaner 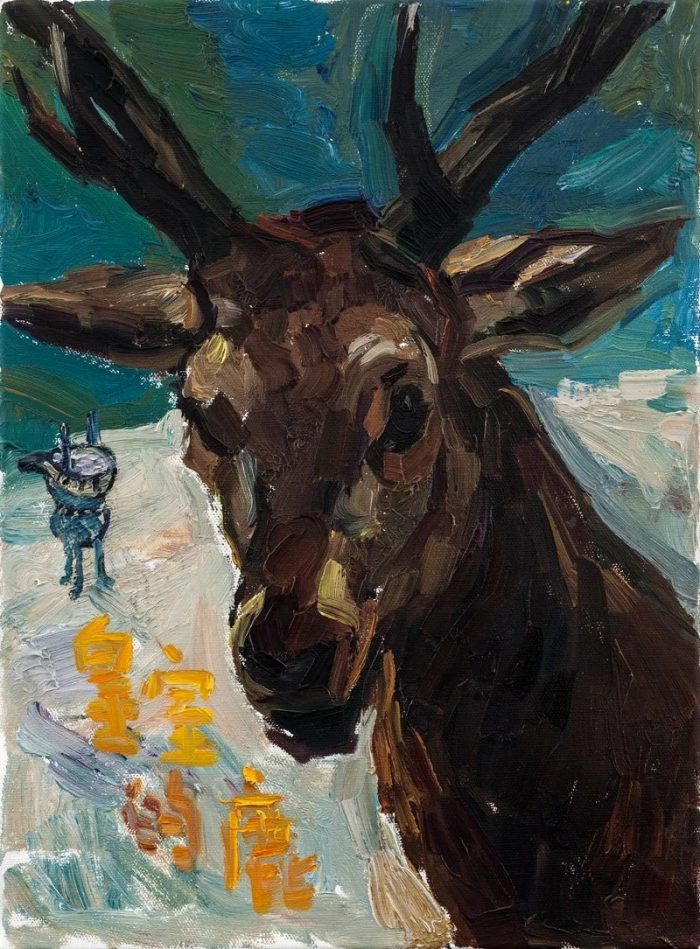 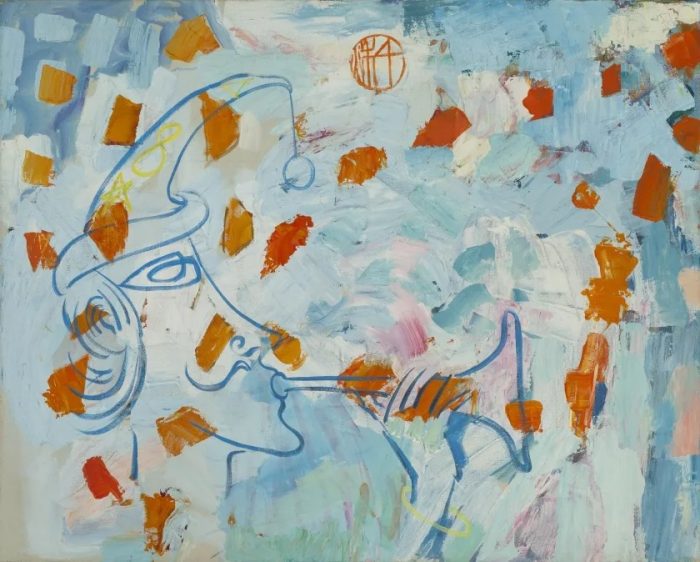 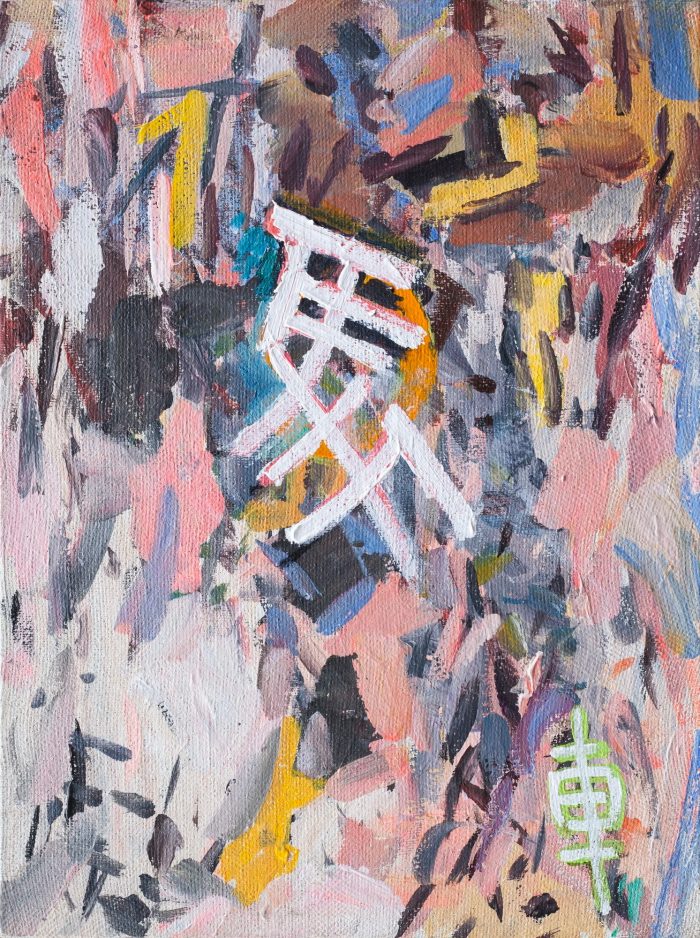 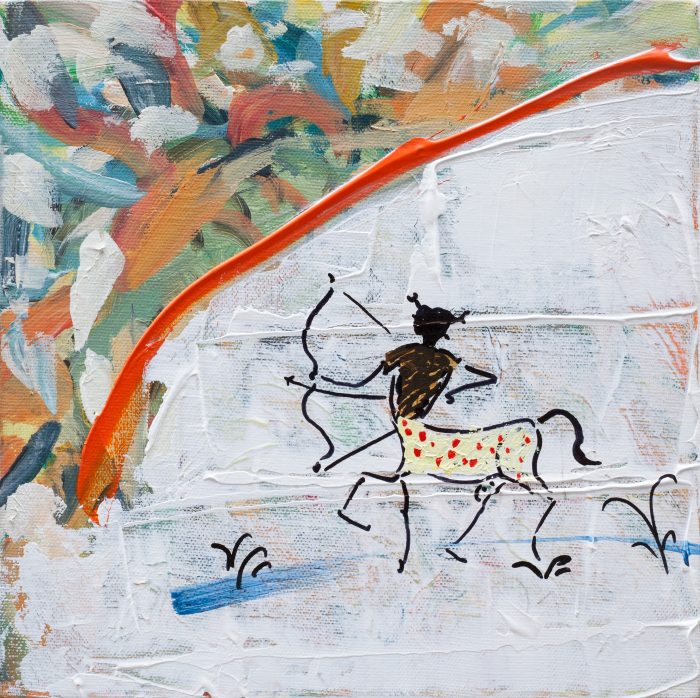 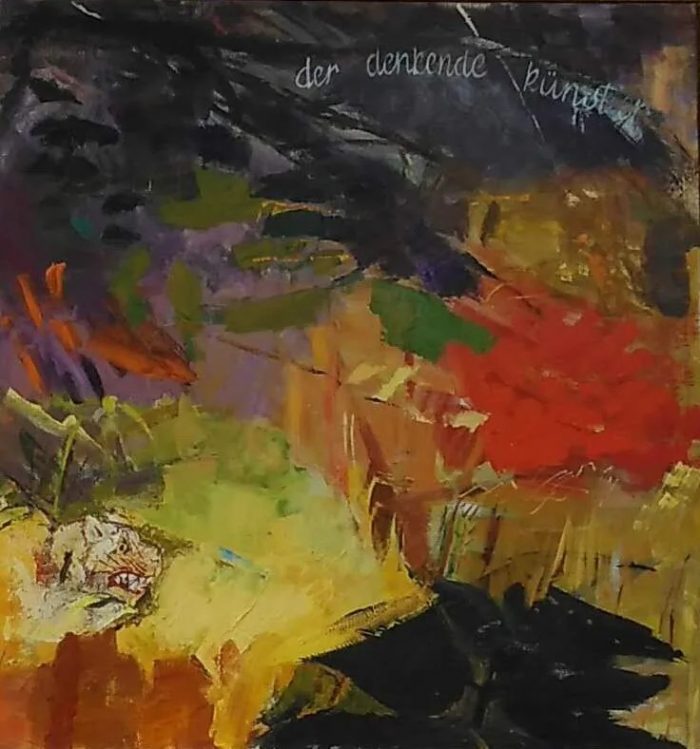 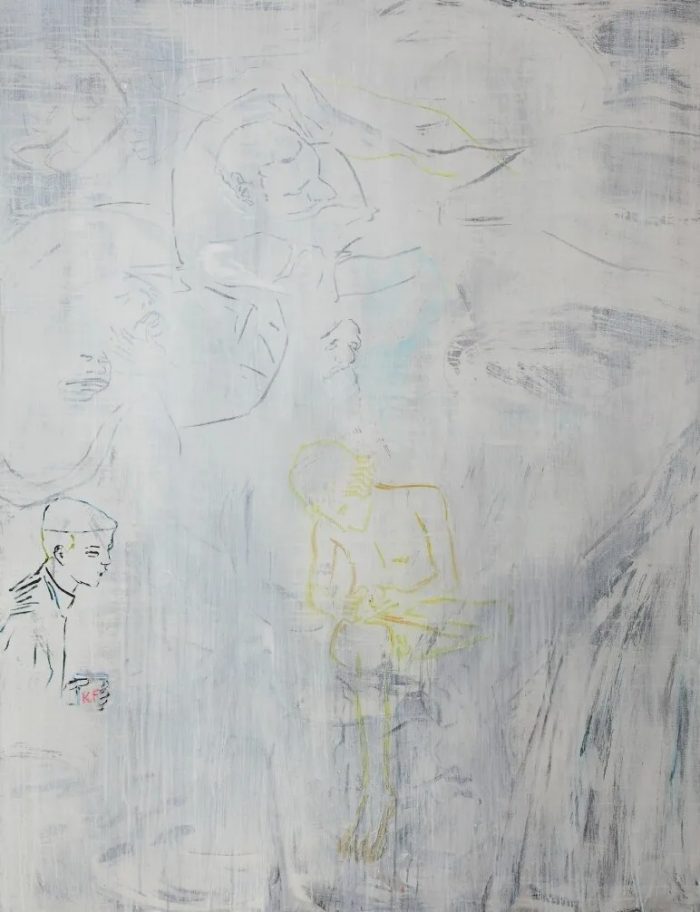 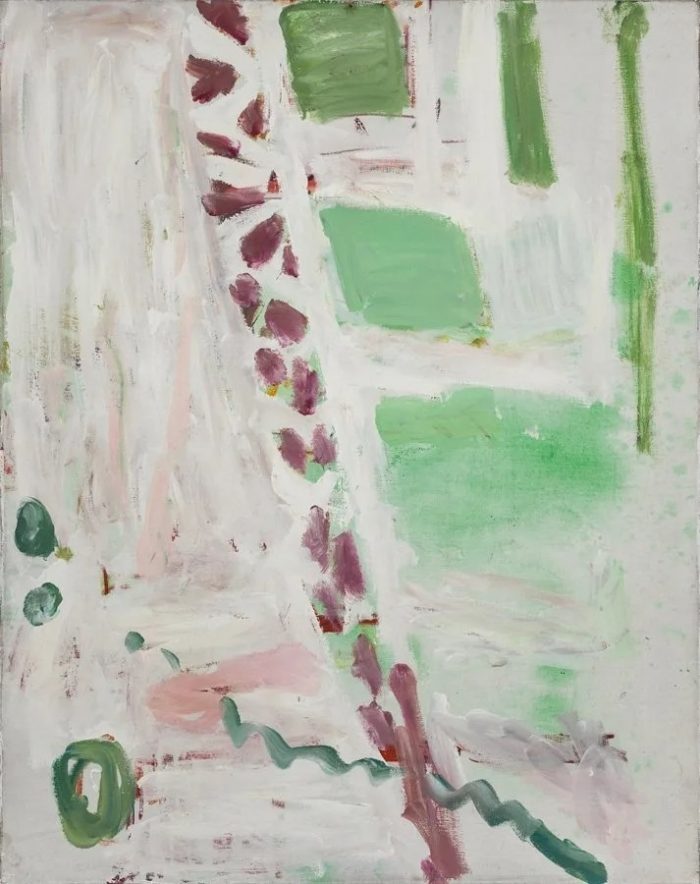 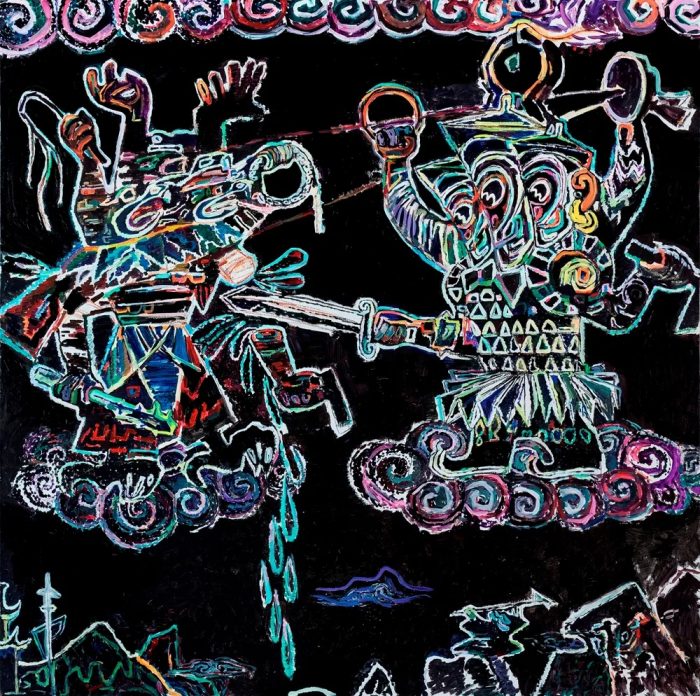 Journey to The West-Don’t Beat the Monk 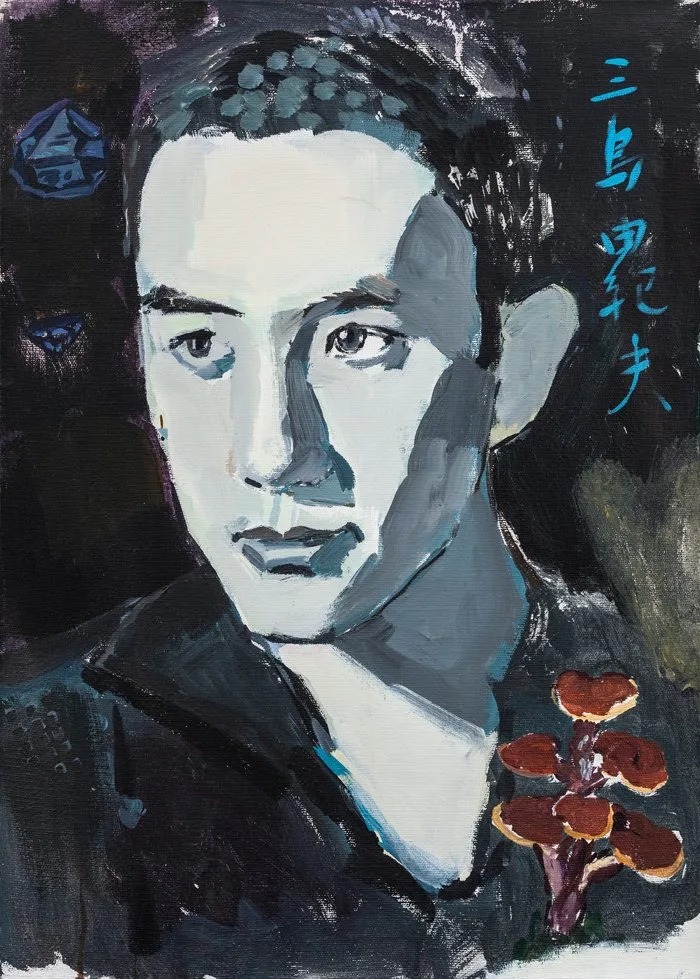 The Bat Escaped from Severe Explosion 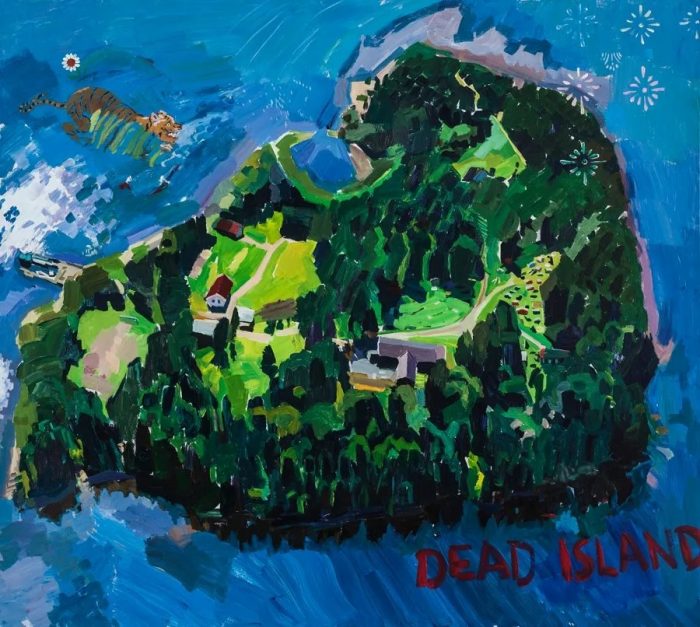 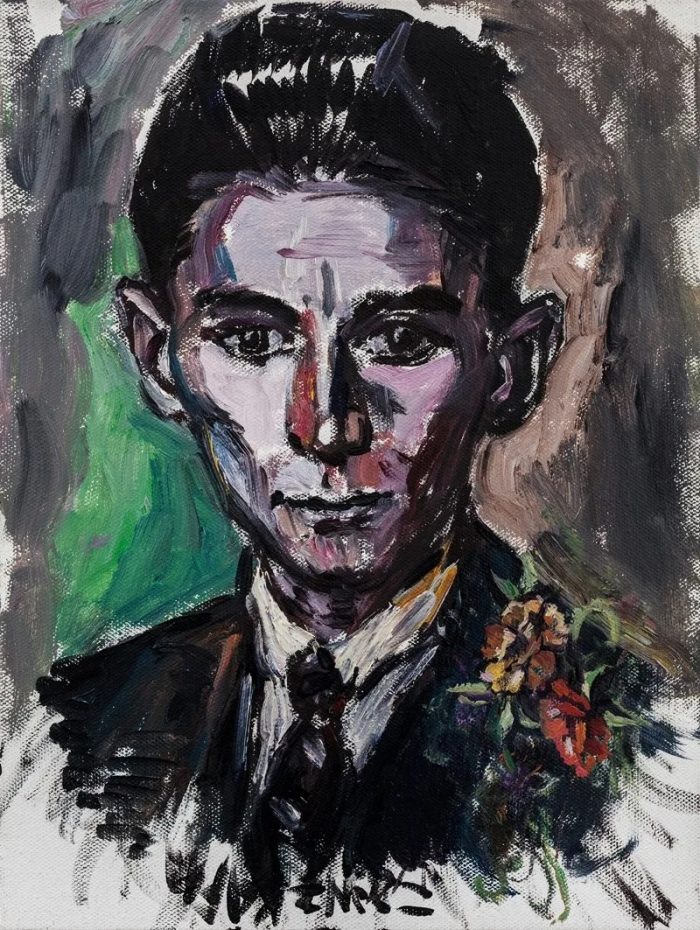 Klaus Kinski in His Youth II 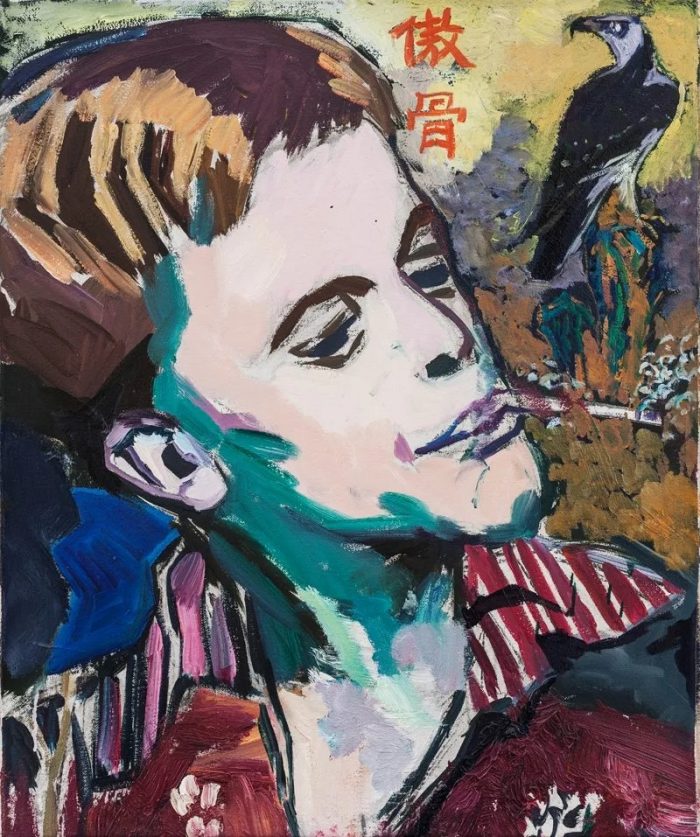 Klaus Kinski in His Youth I 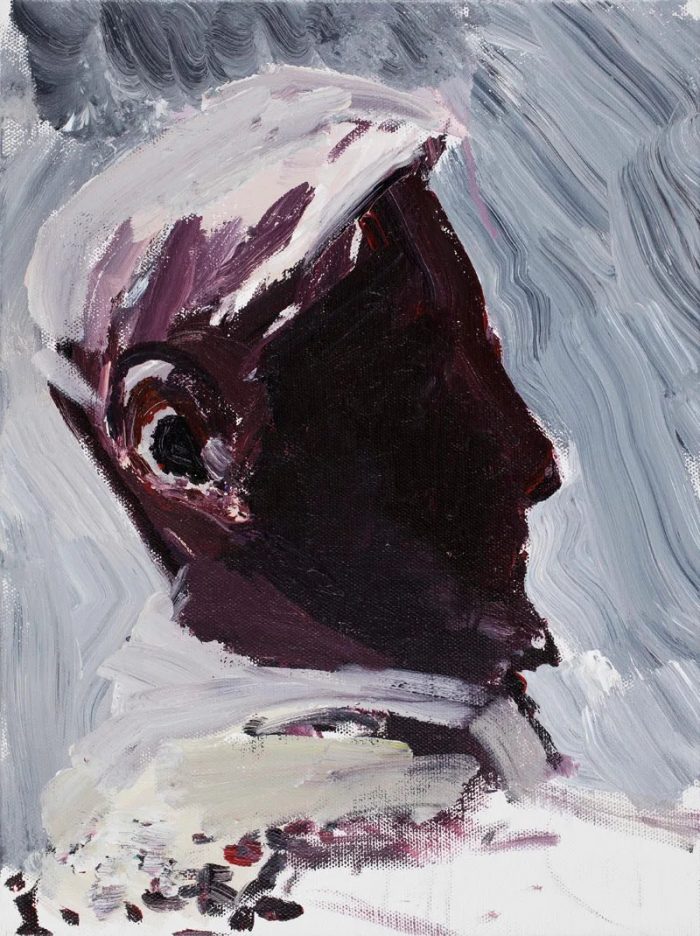 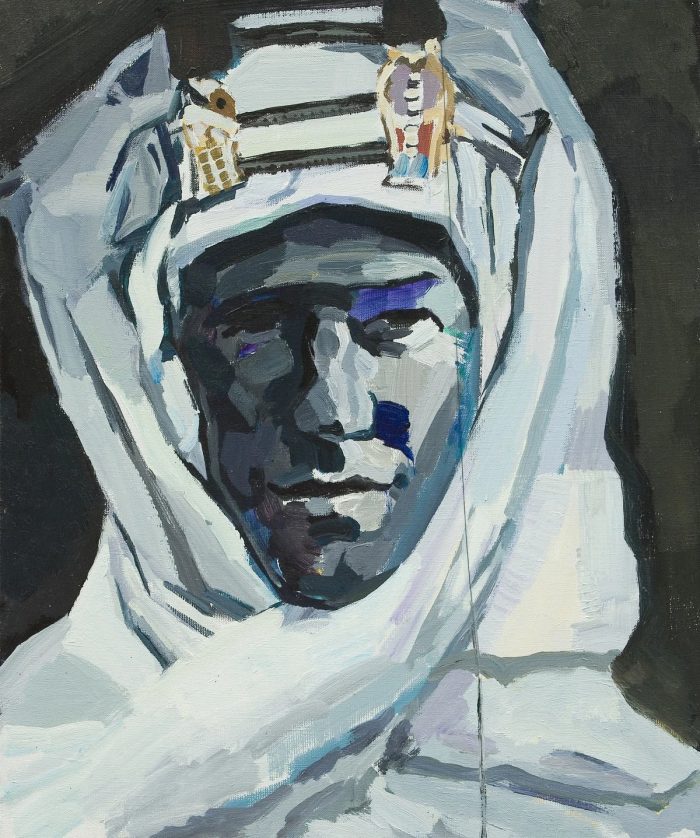 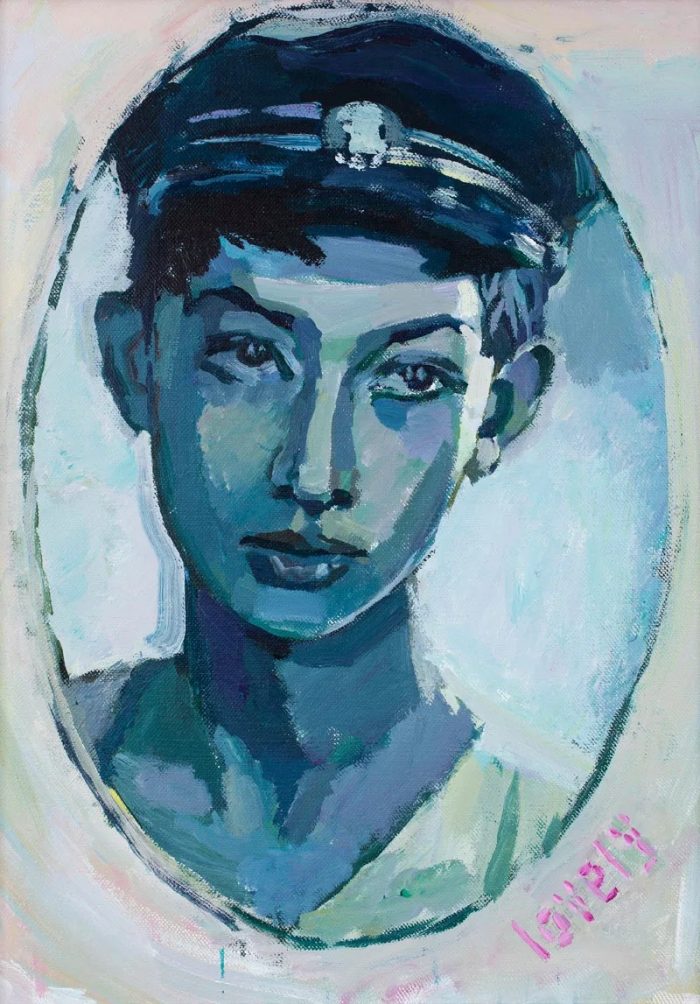 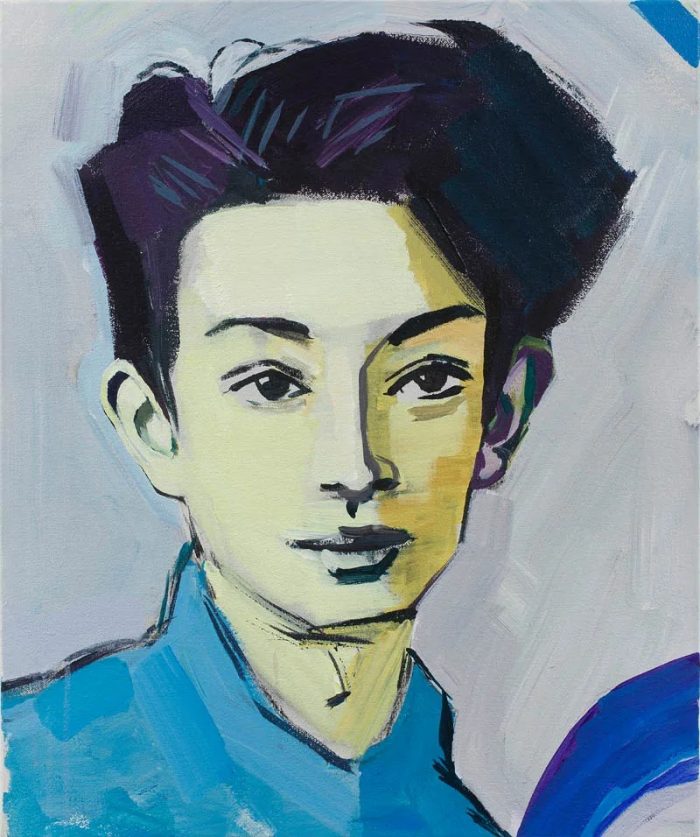 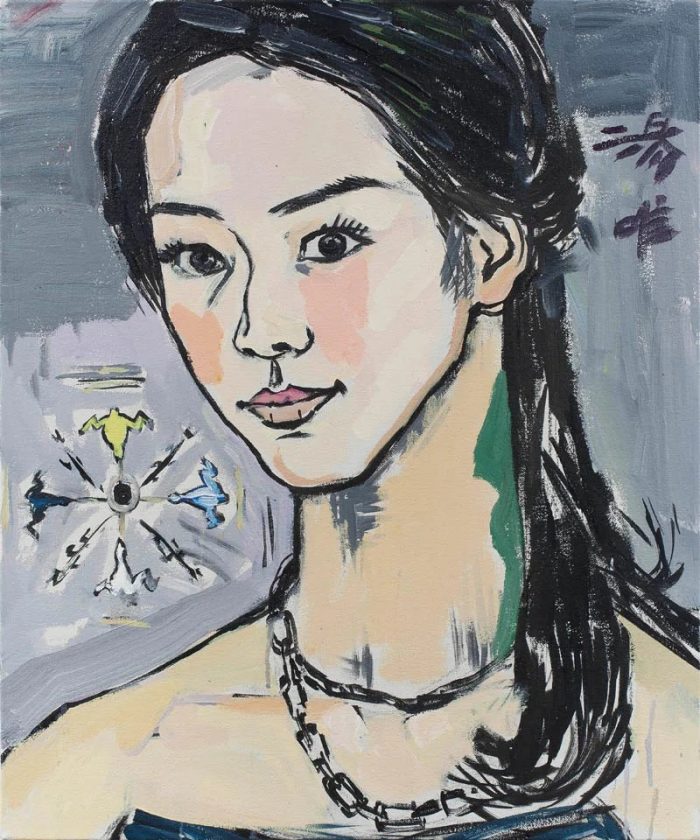 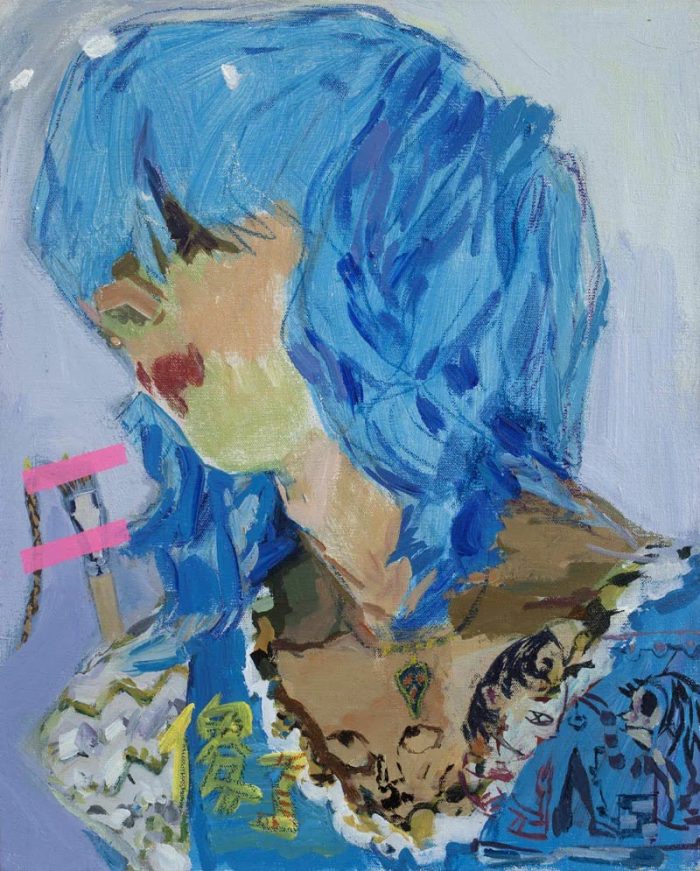 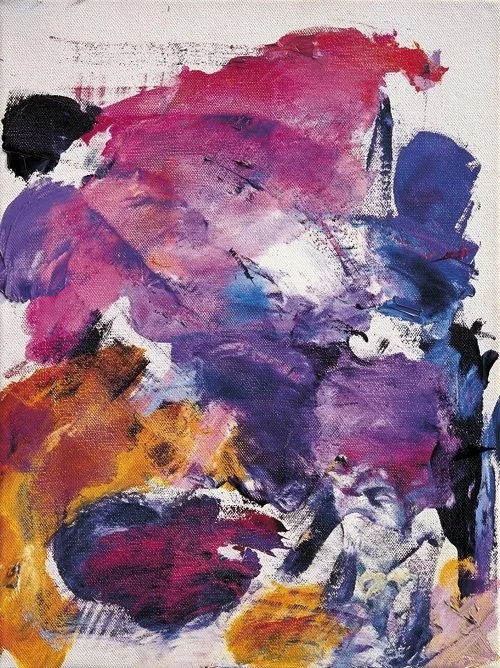 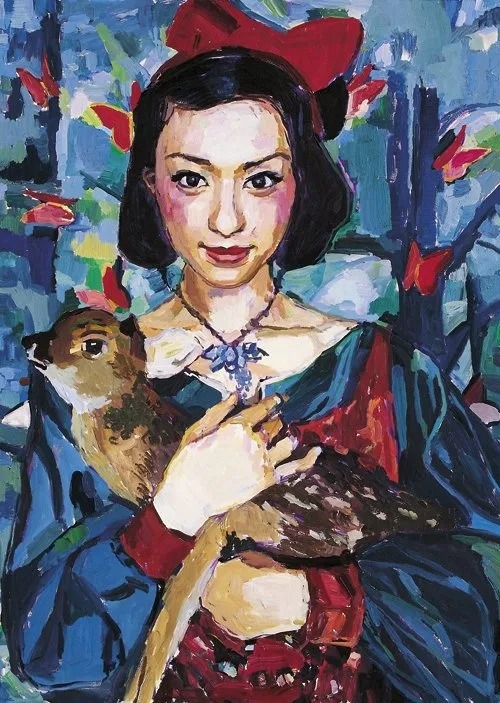 Pleasure from Struggle and Wander

Painting as a note