Lives and works in Beijing and New York

In 1979, 16-year-old Zhao Gang participated in the Stars Art Exhibition, setting the tone for Chinese contemporary art. From 1983, Zhao Gang traveled to Europe and the US for more than ten years. In the 1990s, he suspended his artistic career and worked at Wall Street for seven years. In 2007, Zhao Gang returned to China to his true calling as a painter.

Zhao Gang has a distinctive and contradictory personality. In the late Cultural Revolution era, he was frequented underground painting, literature and poetry groups in Beijing. He discovered the charm of individuality and freedom. This style was later integrated into his works, where ” rebellion”, ” freedom”, ” absurdity” and ” destruction” became long-lasting labels of his paintings. It was this “destructive” force that beckoned Zhao Gang’s return to artistic creation.

In the late 1980s, Zhao Gang, showed some kind of destructive element on canvas without realizing it. His paintings always had a beautiful internal structure, harmonious colors, and emphasized texture. After exploring Tuymans-style for a short period of time, Zhao Gang began to emphasize on visual tension, focusing on controlling the overall vision from the background. His brushworks direct, clearly visible and interwoven with strength and speed. Sometimes, the planarity of the painting is adjusted by outlining the foreground image.

Many of Zhao Gang’s works are based on Chinese experiences, in particularly, sixties and seventies, such as model operas, battlefields, warlords and  emperors. The abstract concrete paintings highlighted the visual tension of the picture with extensive strokes and showed a certain extent of destruction.

The title of his works are often strange, just like the inside joke that only he understand, and the expressions of these meanings paled in comparison. Historical folk lores rarely seen in the market can be seen everywhere in Zhao Gang’s studio. Zhao Gang used strong colors and bold lines, so that the images were not only released from the original context, but also fatalistically captured by his highly colored brush strokes, turning the canvas a stage for his dialogue with history.

Zhao Gang’s “Re-depiction” has become an allegory or interpretation of his views and desires. It is no longer some pop art that played with concept, but rather, the action of deconstructing the support of consciousness. With determined, playful, and sharp gestures, the looming and shifting history brings out misery and empathy. In Zhao Gang’s works, color and image fusion is a multi-operation of “color”, which not only vessels his desire, but also faces historical bigotry. The final result is the appearance of “decoloring”. 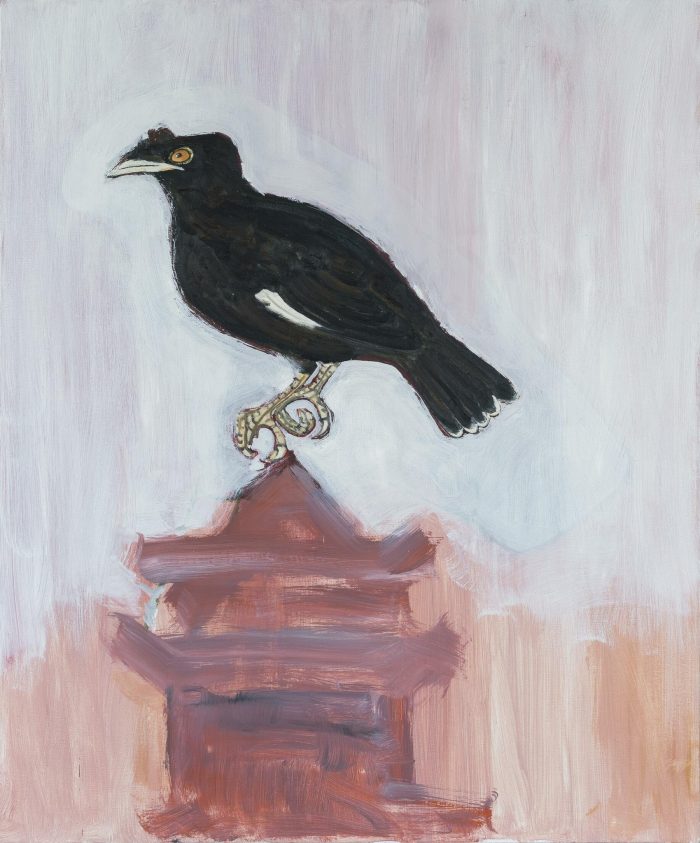 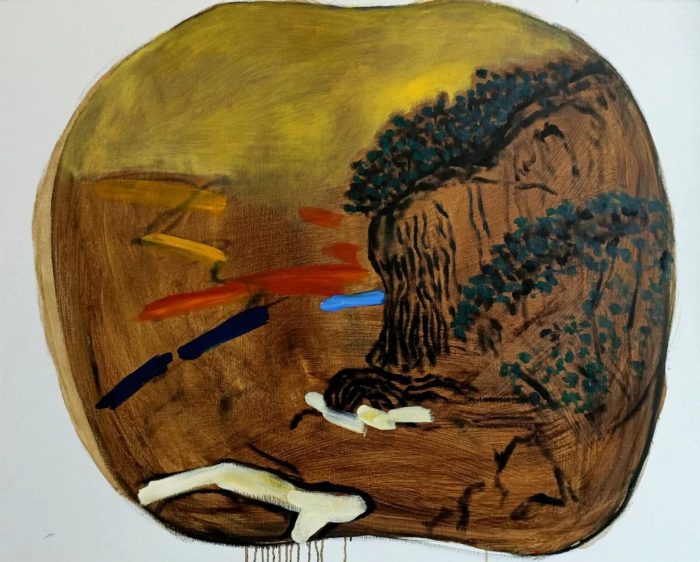 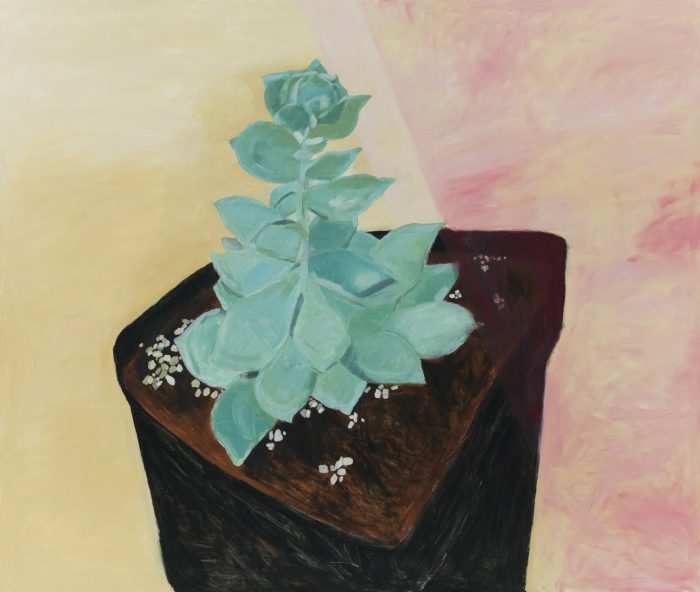 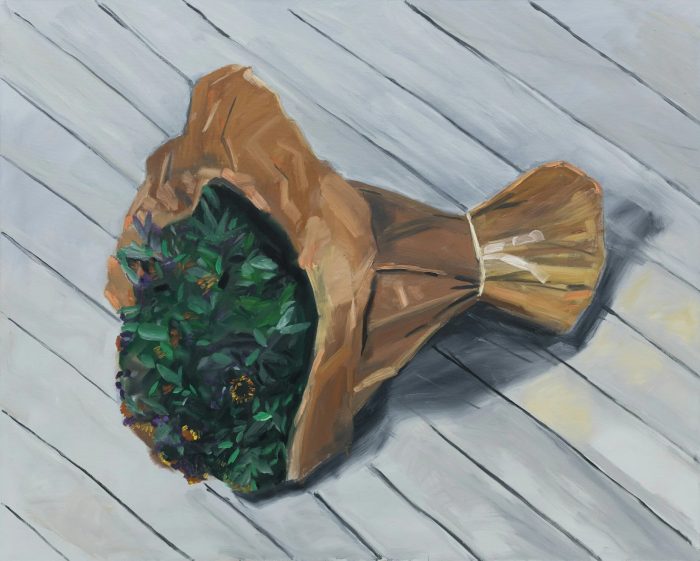 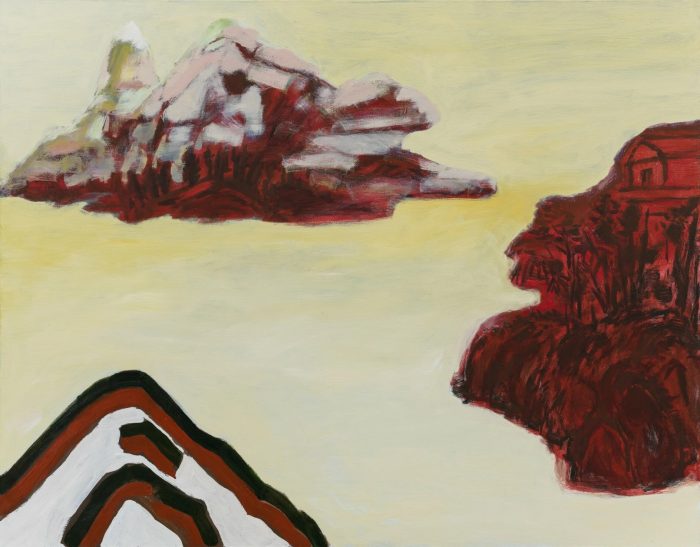 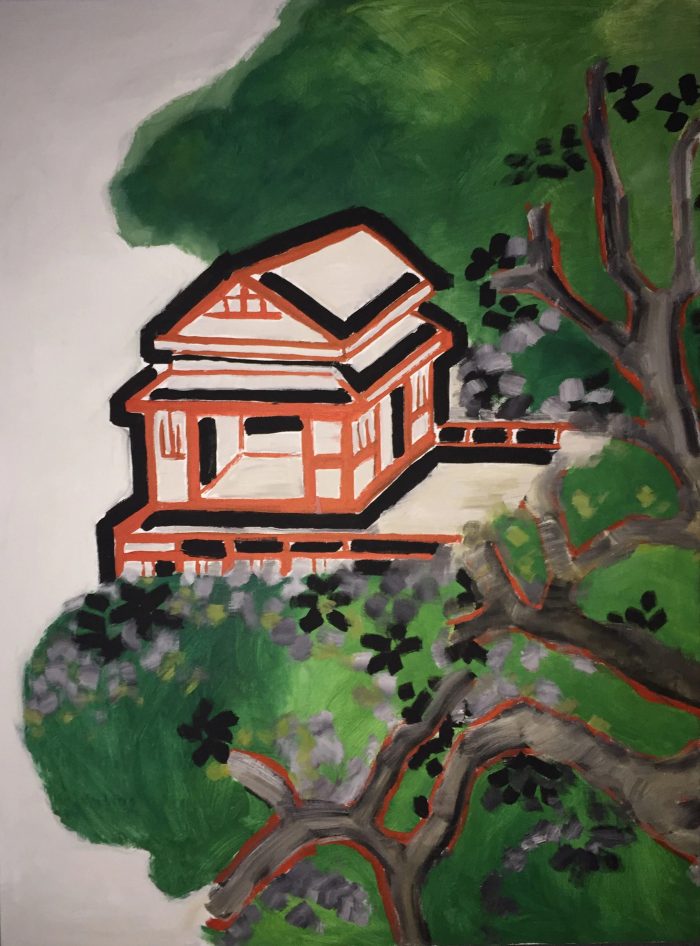 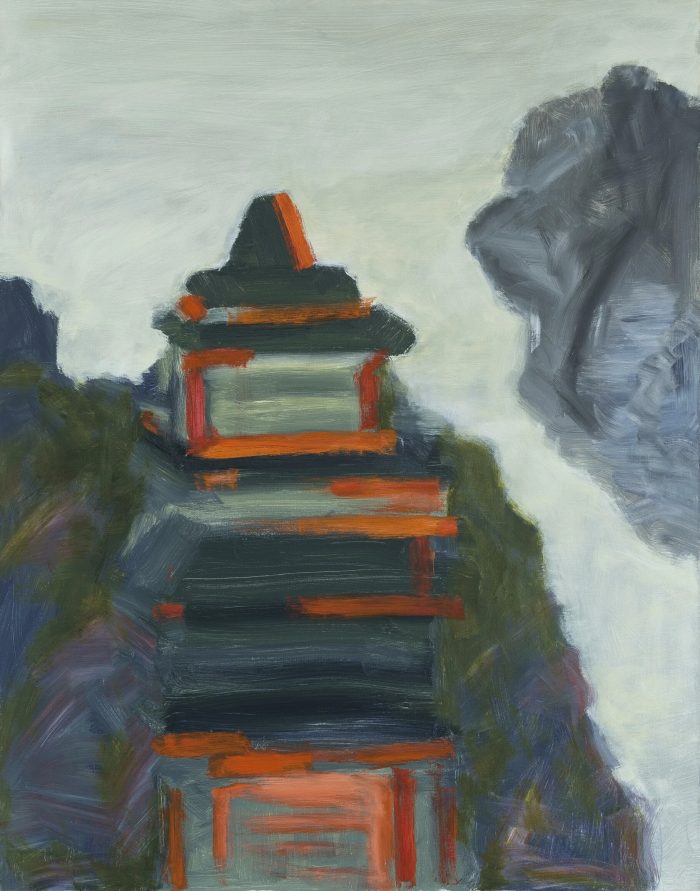 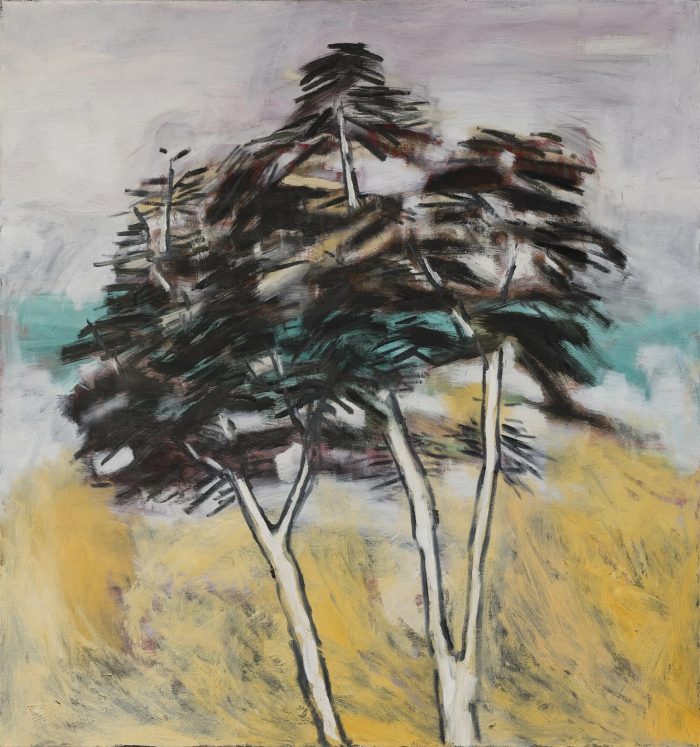 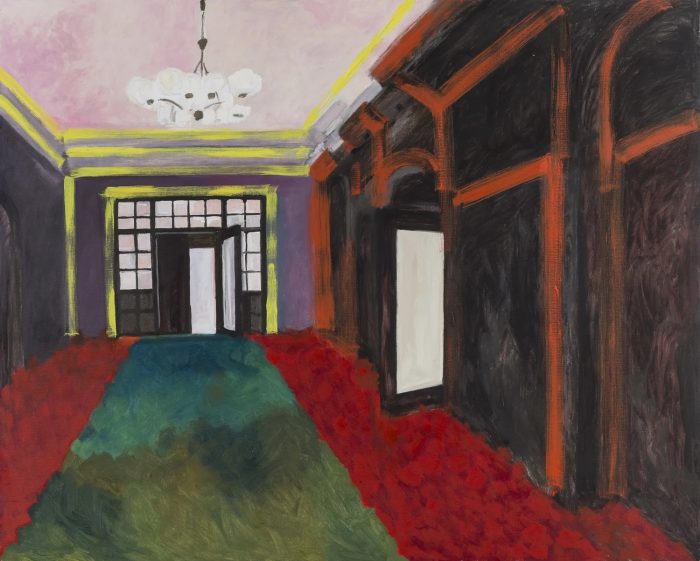 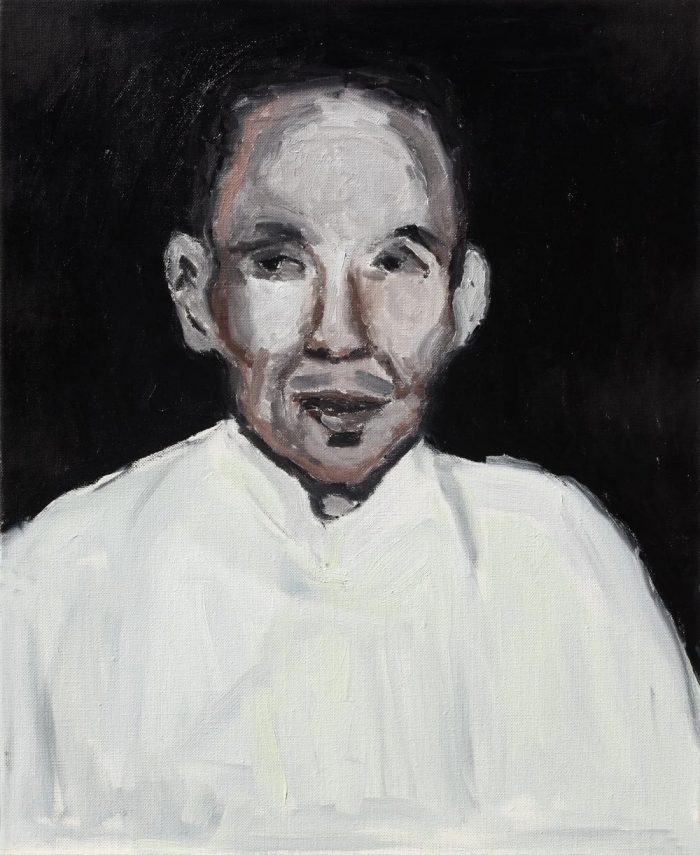 Conspire to Switch the Profession

ZHAO GANG – Emperor and His…

Zhao Gang: The Road of Serfdom

Who is the enemy

Victim of Our Times